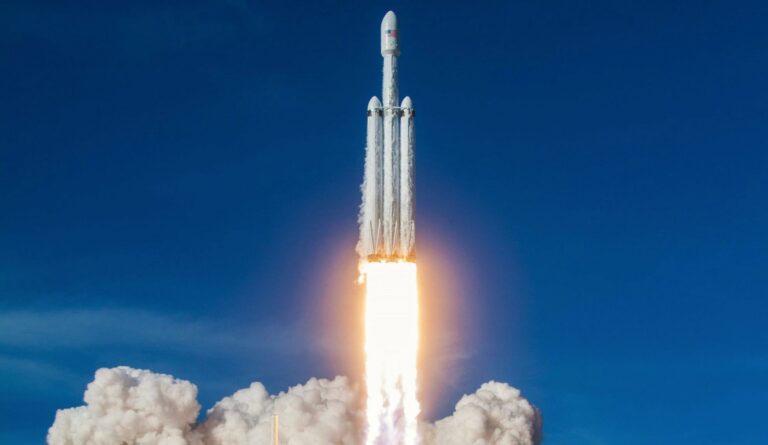 SpaceX bags $1.4B NASA deal to launch humans into space

Furthermore, the missions are aimed at ensuring a permanent American presence in the flying laboratory as it enters its final leg of operations before it is decommissioned by the end of 2030. This deal will make Space provide its Dragon spacecraft and the workhorse Falcon-9 to launch humans to the zero-gravity lab. Indicates that Boeing’s struggles with readying its Starliner capsule have also added to SpaceX’s fortunes as the company was in direct competition with it. SpaceX will now work with Nasa and launch a total of 14 crewed missions including its current agreement.

It is known that SpaceX and Boeing each won multibillion-dollar Nasa contracts in 2014 to develop, test, and routinely fly space capsule systems. These capsule systems are capable of sending astronauts to and from the space station, an orbital research lab that has housed international crews of astronauts for over two decades.

In recent times, Boeing’s CST-100 Starliner capsule is beset by software glitches and valve malfunctions. However, it aims to fly its first crew of astronauts in February next year. They are looking to pass a final test mission before Nasa can certify the spacecraft for routine astronaut flights.

However, SpaceX’s reusable Crew Dragon capsule has flown five crewed missions for Nasa since it was crew-certified in 2020. It was when it became the first private company to launch humans into orbit. Nasa initially awarded each company six crew missions but ordered three more from SpaceX in early 2022 amid Boeing’s technical woes.

Now, along with the new deal, SpaceX is gearing up to fly the Crew-5 mission to ISS. The Crew-5 mission is expected to launch on October 3 carrying two Nasa astronauts Mission Commander Nicole Mann and Pilot Josh Cassada, along with Japan Aerospace Exploration Agency (JAXA) astronaut Koichi Wakata and Roscosmos cosmonaut Anna Kikina, who will serve as mission specialists. In addition to this SpaceX has been working on its Starship and the progress in the past few months show that the aerospace company is working on various aspects. From its Starlink launches to the development of Starship. Though the time taken for the rocket to be developed takes much longer, the reduced costs have already benefitted various entities like NASA for their launches. It is expected that space launches will become more common, and cheaper in the coming years.