SpaceX Crew-3 successful launch on Thursday after many delays 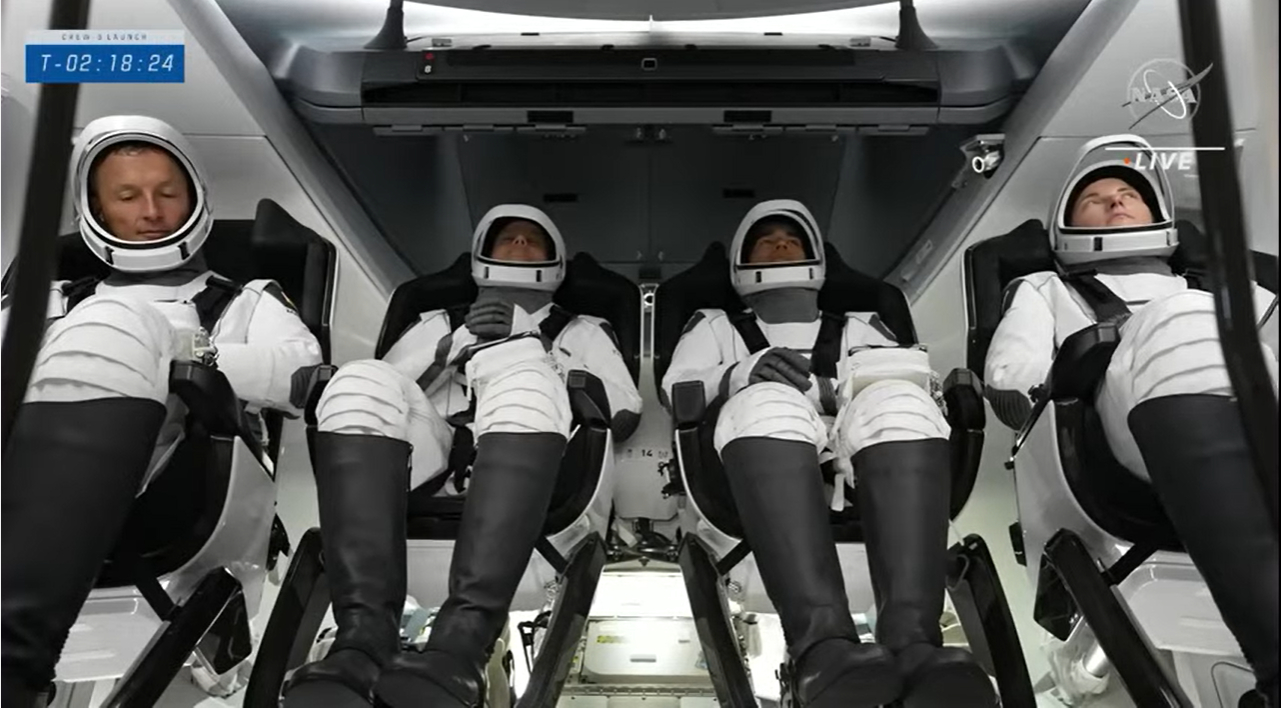 Crew-3 commander Raja Chari radioed flight controllers saying, “Sometimes when you try to fly on Halloween you get a trick instead of a treat, but we’ll be proud to be flying on Dragon on Veterans Day,” This is in reference to the fact that they were supposed to have launched on Halloween day, however, they will reach the orbit on the Veterans Day, November 11. The rocket was launched from pad 39A, thus making it the first flight for the SpaceX Crew Dragon Endurance. Also, this will be the second flight for the first stage of Falcon 9.

Later after the launch, after almost 7 minutes post-launch, the Crew Dragon Endurance separates from the Falcon 9 upper stage. Then Crew-3 commander Raja Chari tells the launch control, “Thanks for the great ride, it was better than we imagined,”

Below is the video link to the post-launch conference as they talk about various things from NASA’s mission to how the launch was successful.