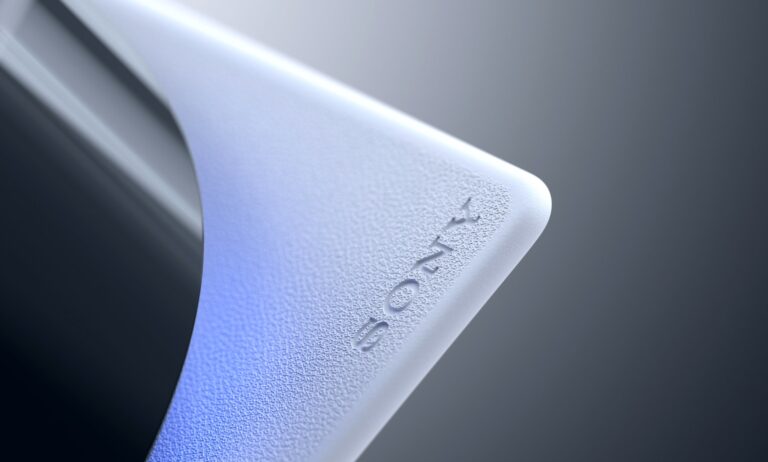 Despite the fact that Sony is present in various markets and sectors, only a handful of its divisions can boast at the time. Among them is the section in charge of the company’s video gaming systems.

Truly, each iteration adds more and more fantastic features and looks even better. This is certainly true for Sony’s most recent game platform, the PlayStation 5.

Since its inception, Sony has boasted of great demand. The gaming console, however, is not accessible in all locations. And, despite our hopes that the corporation would be able to solve the chip shortage issue, it appears that everything is worse than we imagined.

Aside from not being accessible in some countries, every time it restocks where it is, the gaming console receives the designation “out of stock” in seconds.

According to Bloomberg, Sony’s PlayStation 5 may not be able to break the PS4’s first-year sales record owing to a continuing component shortage.

If the claim is correct, the business has reduced its prior manufacturing projection of 16 million to 15 million, putting its target of 14.8 million PS5 sales by March in peril. It also makes a bad situation worse in terms of consumers’ ability to purchase a PS5 during the holidays.

Per Bloomberg’s sources, Sony is encountering issues not just with components supply but also with shipment logistics. The issues are caused, in part, by inconsistent vaccination rollouts in countries where Sony manufactures electronics, as well as shortages of critical components like power chips.

The scenario has impacted other console manufacturers, such as Nintendo, and has even delayed the release of an altogether new system, Valve’s Steam Deck, until sometime in 2022. It’s gotten to the point where publishers are apparently suggesting that owing to a scarcity of consoles, sales are increasingly transferring over to PC versions of games.

Because March is still a long way away, Sony may yet be able to meet the sales record objective. However, the fact that this news comes just before Christmas is somewhat concerning, so if you’re looking for a PS5 as a present and notice a chance to purchase one, you’d best act quickly.