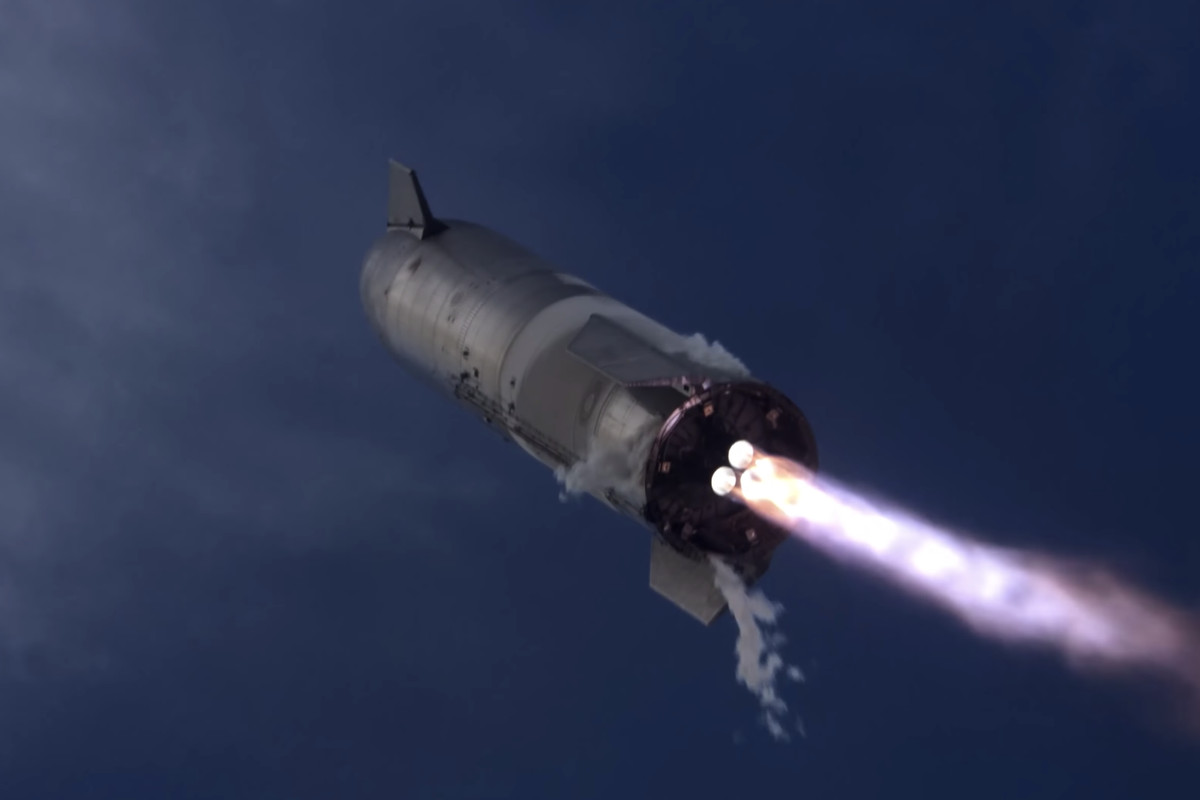 SpaceX’s Starship is the next general rocket which is one of the most awaited rocket launches for years. Known to be capable of taking people to Mars, the rocket developments this year have been aggressive. Last year the company finished many suborbital flights of the Starship. In December 2020, the first structurally Starship was complete, known as SN8. Then came SN9, which almost had a flawless flight, but ending up as an unsuccessful flight.

Despite various failed attempts, despite it seeming impossible to launch, the launches continued and SN10 became the first prototype. The first prototype to successfully land. Though it didn’t last long and there were some minor sparkles. It was considered that SpaceX was ready technically to launch for an orbital flight.

Later when the SN11 was launched, it gave the worst possible results as the rocket exploded smoke fog when it was just above the ground. By SN15, more developments and upgrades were included, and the launch was successful from launch to landing of the rocket. It was a 10km early test flight in May this year.

All of the above developments of five Starships happened within eight months. There have been various test flights. Now for the orbital launch, SpaceX considered using the SN15 or SN16. However, decided against it.

SpaceX rolled the first orbital-class Starship after three months of the SN15 successful landing. It includes the Super Heavy Booster the company has to build from scratch. With Ship 20 and Booster 4, the rocket formed the tallest rocket assembled ever. 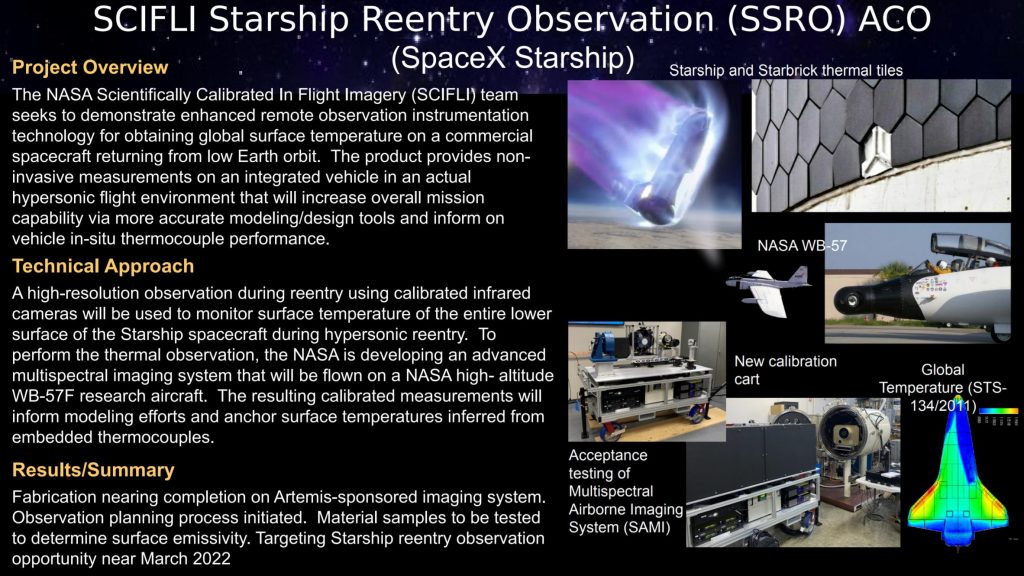