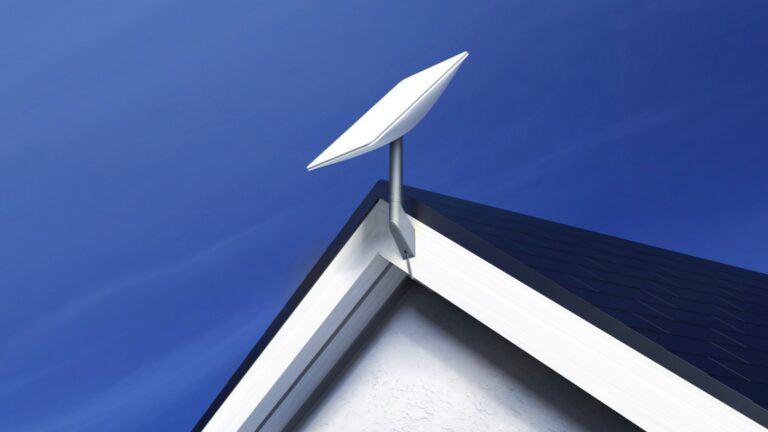 SpaceX launches a smaller, more compact second-generation version of the original Starlink Satellite internet dish. The new dish is known to utilize a square-shaped design, which is also lighter compared to the older version. The new one is said to weigh 9.2 pounds, which is much less than the original one which weighed 16 pounds.

While the height, weight, and other dimensions are reduced, the efficiency is the same as the first-generation Starlink Satellite. It was also approved by Federal Communications Commission(FCC). So SpaceX can officially launch the satellite in the market. For months the company has been working on launching the smaller Starlink Dish. It is not only convenient for the users but cuts production costs and increases production input.

In September, SpaceX CFO Bret Johnson talked at the annual SATELLITE conference. Said that SpaceX is making around 5,000 satellites each week. Which would mean they have an annual capacity of manufacturing a quarter-million Starlink dishes. Johnson also added details about the new dish being cost-effective. As the second generation is being built, it is observed that the production costs are reduced by half. It adds value to their financial sheets.

The second-generation Starlink dish can transmit three bandwidth streams to three different devices using a 3×3, MU-MIMO router. This prevents any kind of network congestion or slowing down of the internet speed due to more devices being connected to the router. Here the first generation has a 2×2 router was present. So the new dish can be used for more users, especially for those households who have many people using the internet.

There are other such minor differences. Where the dishes handling certain weather conditions in improved. So the new generation Starlink dish is equipped to handle temperatures as low as -22° F (-30° C) and as high as 122° F (50° C). Further, the dish is fully waterproof. The price of the dish remains the same, $500 for the Starlink set up and a monthly service fee of $99.

Through this new dish, the company hasn’t effectively worked on providing a cheaper product to the customers in various rural locations. Compared to the dollar value and other currencies, many countries which could benefit from Starlink might find the prices high. However, regardless SpaceX seems to be effectively working on the Starlink which military and other crucial entities could use. This year in April it was known that the US military wants miniature battery-powered broadband. However it was a proposal to any company that could make it happen.