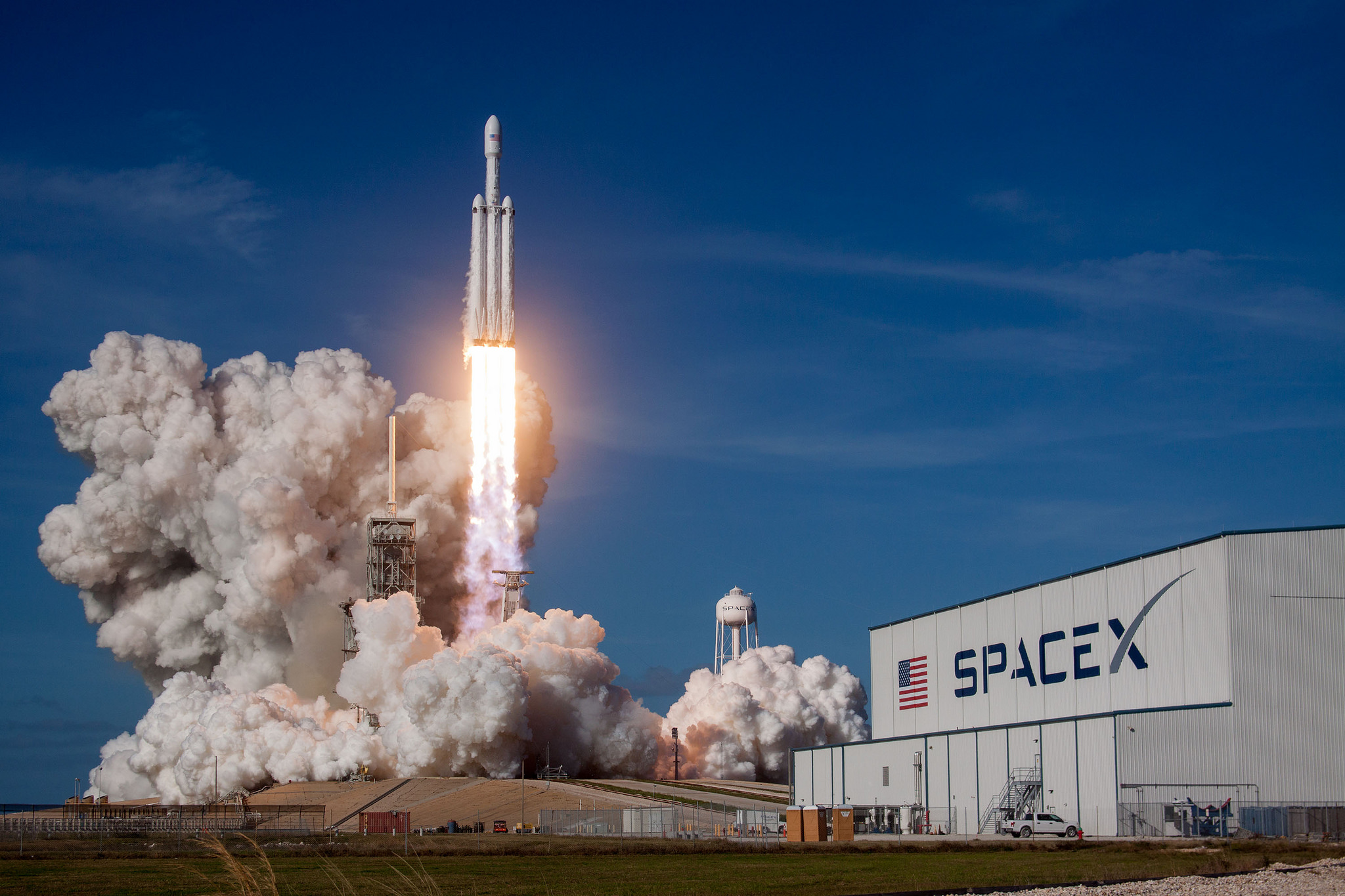 Twitterati is once again busy talking about SpaceX and marvelling at yet another launch that has captured the collective attention of Twitter town as usual. And quite naturally, we have yet another name added to the Twitter trending list. It seems like Musk’s company is nowhere near stopping. This particular launch marks the 27th launch of this year and the 129th overall launch of Falcon 9. Appreciation is in order for Musk and the Team for their efforts that have been resulting in the continued success of these launches. And yes, Twitterati is applauding the launch, the echoes of which are clearly reflected in the plethora of tweets that have been flowing from all directions.

The Falcon 9 which was launched from the East Coast carried the next stack of Starlink satellites. To be precise, the previously launched Falcon 9 will carry a total of 48 Starlink satellites in addition to the two small Earth observation satellites for BlackSky. These Starlink satellites are the second batch that is newly upgraded. The company had put a halt to all launches for about four months so as to work on the satellites and upgrade them. The main goal was to upgrade them with the ability that will facilitate communication with each other using laser links. As per the reports from the representatives of the company, these new laser links will be highly beneficial in reducing the reliance of the Constellation on Earth.

With this particular mission, the total number of SpaceX broadband satellites launched touches a whopping 1,892 and the point of intrigue is the fact that of these launches, the majority of them were carried out in a single year. This year alone, SpaceX launched a total of 889 Starlink satellites. And the company is nowhere near stopping. It has more plans for the future.

The Starlink program was created with the primary aim of providing users around the world with high-speed internet access, in addition to funding the company’s space ambitions. The highlight of the service is that it is to be made available to those users, particularly in rural areas who are suffering because of bad connectivity issues.

#SpaceX launches #B1060 for the 9th time towards LOE to deploy 50 satellites! Here is a 4 minute streak shot from Titusville.

There goes the #Falcon9 with another group of #Starlink sats for #SpaceX! An absolute gorgeous evening for the launch! 2 @BlackSky_Inc sats also joined for the ride to orbit!