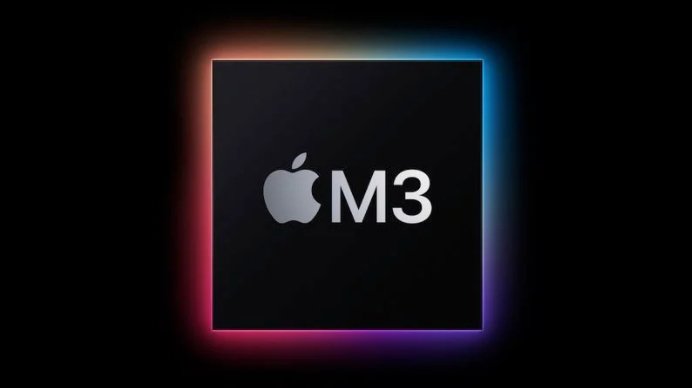 The Apple M3 processor is likely to be one of the first chips off the fab line as TSMC prepares its 3nm node for volume production by this time next year 2022. According to Taiwanese trade journal DigiTimes, TSMC is currently conducting test production off its 3nm process, known as its N3 line, with an eye towards the last few months of 2022 to start scaling up production for shipments to Apple and Intel in early 2023.

The node is intended to manufacture Apple’s third-generation silicon, the M3, for usage in MacBook and iMac devices. The next-generation M2, which is slated to be delivered next year alongside a new MacBook Air, is expected to employ TSMC’s 4nm, or N4, manufacturing node.

Aside from M3s for future MacBooks and iMacs, the 3nm node is likely to manufacture A17 processors for the iPhone 15.

What more to expect from Apple M3 chips?

The notoriously close-mouthed Apple hasn’t mentioned anything about their silicon roadmap, and we don’t know anything about the M2, let alone the M3. However, as Mac Rumors points out, there is already a lot of conjecture about what Apple chips could deliver in 2023.

The M3 chip might have up to four dies and up to 40 cores in its CPU. In comparison, the M1 has eight cores, while the M1 Pro and M1 Max have up to ten. What all the other more cores would entail for the chip’s power efficiency is unclear, especially given we don’t know how the performance and efficiency cores would be split.

A 40-core CPU would’ve been physically massive as well, but the AMD Threadripper isn’t little either, and it performs admirably. Given Apple’s level of control over hardware design, they could make the processor as large or as little as they wanted.