SpaceX COO and President Gwynne Shotwell talked about the schedule for Starship’s debut launch. Says that the Starbase is expected to be ready for the Starship launch by as early as June/July. To achieve this SpaceX will have to ace various challenging and unproven tests. The Starship will have to pass a series of exhaustive bureaucratic reviews, which will add to the odds that Starship’s debut orbital launch is only 3 or 6 months away. 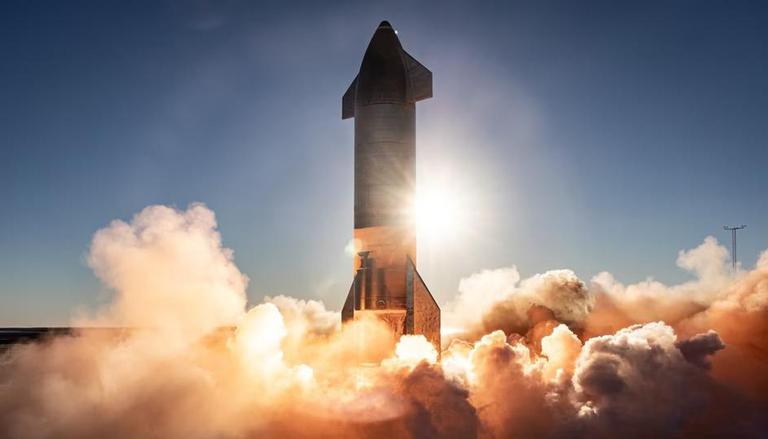 SpaceX would be pulling off a miracle if the launch were to happen soon. It has been partially tested and shows optimistic signs. Considering the hypothetical scenarios the company kept in mind, the debut orbital launch is expected to be a successful one.

In addition to the tests, the launch also needs the approval of the Federal Aviation Administration (FAA). It is responsible for completing a “programmatic environmental assessment” (PEA) of orbital starship launches. The entity will be issuing a license for one of the most powerful rockets ever built. Both the tests and the bureaucratic processes are involved in the launch, they have been navigating all this for the last two decades. First, the FAA’s environmental review must be completed. Just a few days ago, the agency updates that fourth of five main PEA processes have been completed and are successful. With that, it is known that SpaceX and the FAA have completed almost every aspect of the PEA and the other federal agencies and local stakeholders need to cooperate now.

The Section 106 Review for Starship from Boca Chica is complete. The FAA appears to be on track to release the Environmental Assessment by the end of the month.https://t.co/x0z4ux0iVF pic.twitter.com/2aDy4FLXOW

Without the approvals, the launch can not happen.  Usually, it is not like the rocket and booster would be ready and the FAA would be ready to approve. It takes a longer time than anticipated. Now that the processes are almost completed, it would be possible that Starbase and Starship are ready for the launch and the final approvals are also given a green light.

SpaceX has made a significant amount of progress in the last month and a half, but contrary to CEO Elon Musk’s hopes as of March 21st, the company will absolutely not be ready to attempt an orbital launch by the end of May. Nonetheless, Shotwell’s estimate of “June or July” may not be completely out of reach. Since Musk’s tweet, SpaceX finished assembling Super Heavy Booster 7, rolled the rocket to the launch site on March 31st, and completed several major tests in early April.  However, during the last test, an apparent operator error significantly damaged a large part installed inside the booster. After two and a half weeks of repairs, Booster 7 returned to the launch site on May 6th and completed another ‘cryoproof’ test.