Elon Musk’s aerospace startup SpaceX’s satellite division, Starlink has registered a wholly-owned subsidiary in India. According to company documents filed with the government, it plans to start internet services in the country. 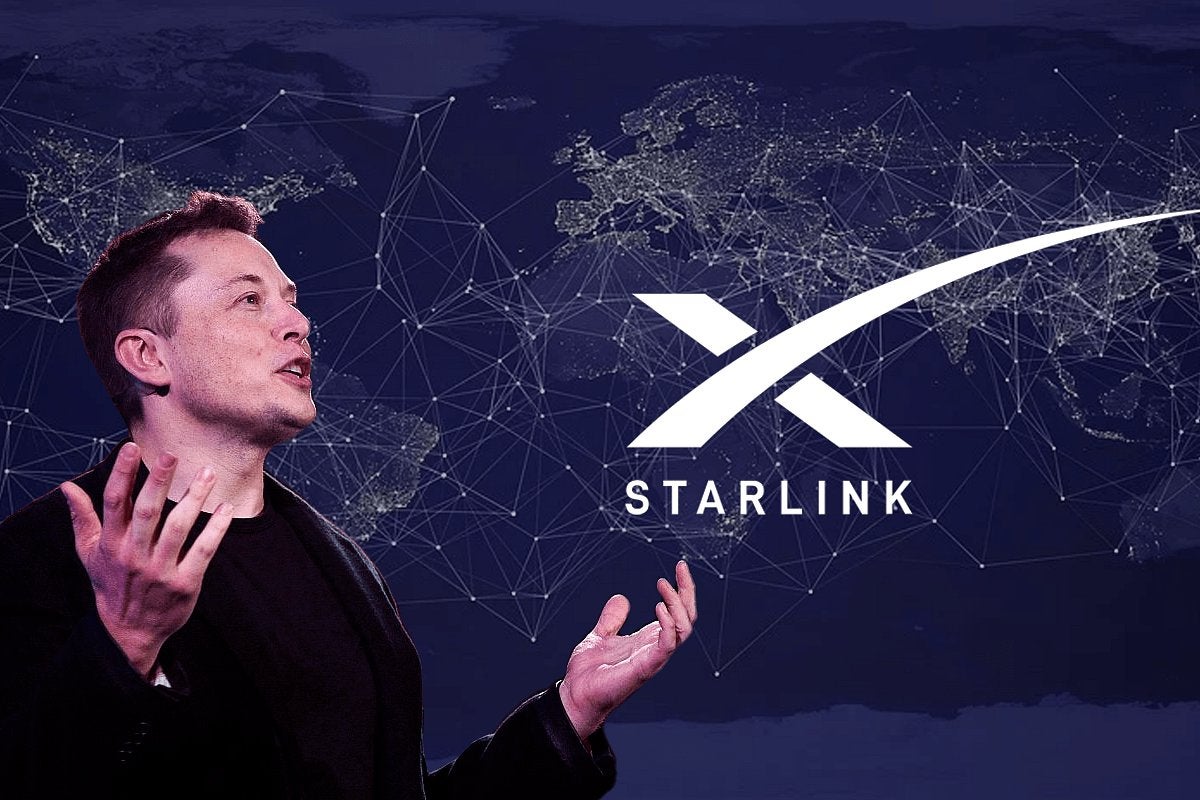 Starlink in a statement said, “It will carry on the business of telecommunication services including satellite broadband internet services, content storage, and streaming, multi-media communication, among others,” according to the company.

In India, the company has already received more than 5,000 preorders. In the initial phase, Starlink will launch a non-commercial introduction and will deliver 100 free Starlinks. Of the 100 Starlinks, 20 are for schools within Delhi, and the remaining 80 are for schools in a rural district surrounding Delhi. The company proposes to offer Starlink broadband endpoints in 12 rural districts in the second phase.

Starlink will handpick these districts in partnership with the public policy think tank NITI Aayog, with the target of having three districts in each of India’s four regions: North, East, West, and South. Starlink promises the finalized list of districts will be published in the near future. Starlink plans to have 200,000 terminals operational by December 2022. Interestingly, Starlink will deploy 80 percent of these terminals (160,000) across rural districts of India.

Having a local Starlink division will allow it to seek government approvals required before it can offer broadband and other satellite-based communication services. Earlier this year, SpaceX experienced regulatory challenges while beta-testing its Starlink services in India, when the Broadband India Forum (BIF), a policy forum composed entirely of ISPs and industry giants such as Facebook, Google, and ACT, opposed to it. The BIF claimed that SpaceX lacked any sort of license or authorization to provide internet services in India.

Starlink is among the companies that are deploying small satellites as part of a low-Earth orbiting infrastructure in order to provide low-latency broadband internet services around the globe. The idea is to connect to remote locations where traditional internet infrastructure is limited. Besides Starlink, Amazon.com’s Kuiper and OneWeb, a joint venture between the British government and India’s Bharti Enterprises, focus on providing the technology.