SpaceX has been reusing rockets for quite some time now. This has allowed the company to save a lot of money and, at the same time, speed up its launches. In 2020 the company did 26 flights, which means at least 2 launches every month. The numbers say it all for SpaceX. It has also been pushing the boundaries of reusing its rocket, especially the Falcon 9 booster. And with the latest Starlink launch using the same booster, SpaceX will set a new record of rapid reuse. It will be the 8th time that the company will be reusing the rocket, which is the highest for any in the industry. 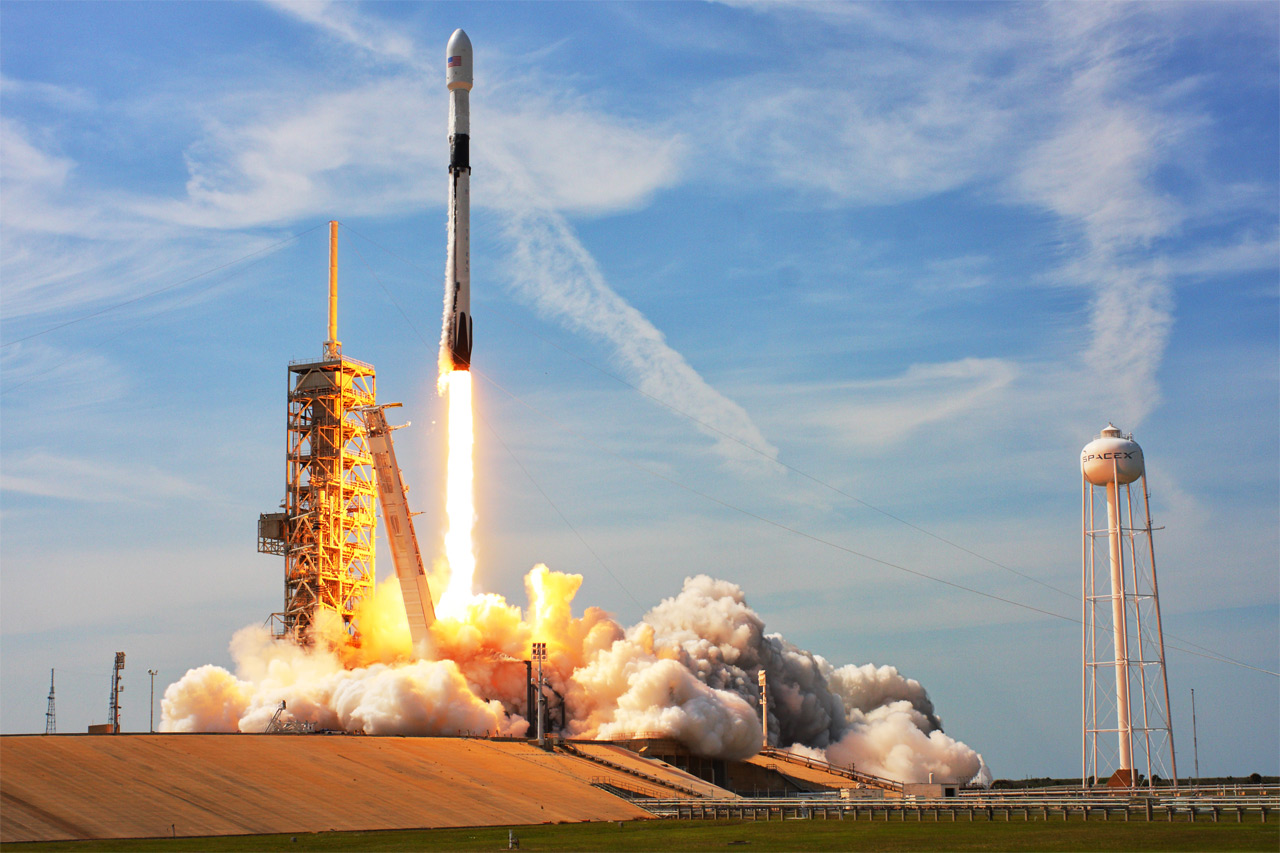 SpaceX has been doing great in the space department. Their innovation has astounded many big players in the industry and, at the same time, helped a lot in preserving Earth’s resources too. With their latest launch, the record for the most reusing of a rocket will be set. But SpaceX is known to push limits and is not going to stop there. So, the company plans to reuse the Falcon 9 rocket another 2 times at least. This is helping them save time and money for the company and do more frequent launches.

The last time the Falcon 9 was in space was on 13th December when it took the Sirius XM-7 to orbit. In that launch, the Falcon 9 took about 51 days to turn around and come back to Earth. But, this time around, the turnaround will be much faster, or as SpaceX likes to call it, it will be a rapid turnaround. The company has planned a 38-day period for the same. So, now they are not only reusing the rockets but also bringing them back faster to Earth. Well done, SpaceX!

The latest Starlink launch will be the 17th for the company and will take 60 satellites to space. Initially, the launch was scheduled for 18th Jan, but it got postponed to Wednesday due to bad weather and safety inspections. We really hope that the launch conditions stay good and SpaceX doesn’t have to delay it anymore. This is because this is the 2nd time the launch was postponed. As of now,  1000 Starlink satellites are in the Earth’s orbit, beaming the internet over some areas. The ultimate goal with this is to launch a total of 42,000 satellites. So that every nook and corner, forest, and desert of Earth have proper internet connectivity.

The idea of launching 42,000 satellites to the Earth’s orbit seems simple, but it isn’t. The whole process will take a lot of time and effort for the company, but it will be worth it. What are your thoughts on SpaceX’s new record of rapid reuse? Do let us know in the comments below. Also, if you found our content informative and useful, do like and share it with your friends.