With COVID, the use of online payment apps has spiked. PhonePe, Google Pay, BHIM, paytm, and many other apps have seen a huge growth in the number of users since the beginning of 2021. And amidst all the chaos, growth, and competition, PhonePe crosses Gpay to become the largest UPI app in India. This report is based on the latest NPCI data from December, where the app has seen a 3.87% increase in the total UPI transactions in December. And the best part about all this is, PhonePe is an Indian app. 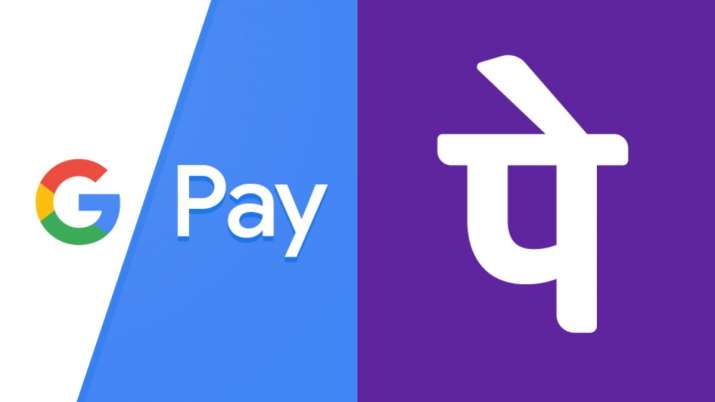 According to the data given by NPCI, the total number of transaction processed by PhonePe were 902.03 million. And this amounted to a total of Rs 1,82,126.88 crores. Until now, GPay held the top spot in the department but has now slipped to the second position. The app has recorded a total fo 854.49 million transactions that were Rs 1,76,199.33 crores in value. So, the lead that PhonePe has over Google Pay is quite substantial, at least in the no of transactions. There are many other apps in the country, but the sheer size of PhonePe and Gpay account for 78% of the entire market.

Also, PhonePe has seen steady growth in the no of transactions and transaction value, according to NPCI data. The company had a total number of 868.4 million transactions in November, which has increased by 3.87% in December. At the same time, the total transaction value was Rs 1,75,453,85 crores, which increase by 3.8%. Another factor that led to PhonePe becoming the biggest UPI app in India was Google Pay’s downfall. The app saw a decline of about 11% in the entire transactions and 9.15% in terms of the total value from November to December.

Other contenders of the UPI market Whatsapp has also joined the UPI and payments market in November. Though it hasn’t gone mainstream yet, the fact that it’s integrated with India’s biggest chatting app gives it quite a heads up. With online payments becoming a mainstream thing, the popularity of these apps will only increase in the future.

Which UPI payment app do you use for daily transactions? Do let us know in the comments below. Also, if you found our content informative and useful, do like and share it with your friends.