SpaceX’s latest Starlink launch has been a booming success

Starlink is the future of internet connectivity. With the more frequent launches of SpaceX, it seems that very soon the company will be able to provide worldwide service. In January 2020 the company had an independent launch for the Starlink satellites carrying 60 of them to the lower Earth orbit. While sometime after that 10 more satellites were launched in the rideshare mission making history. And now SpaceX’s latest Starlink launch on February 4, 2021, has been a success. 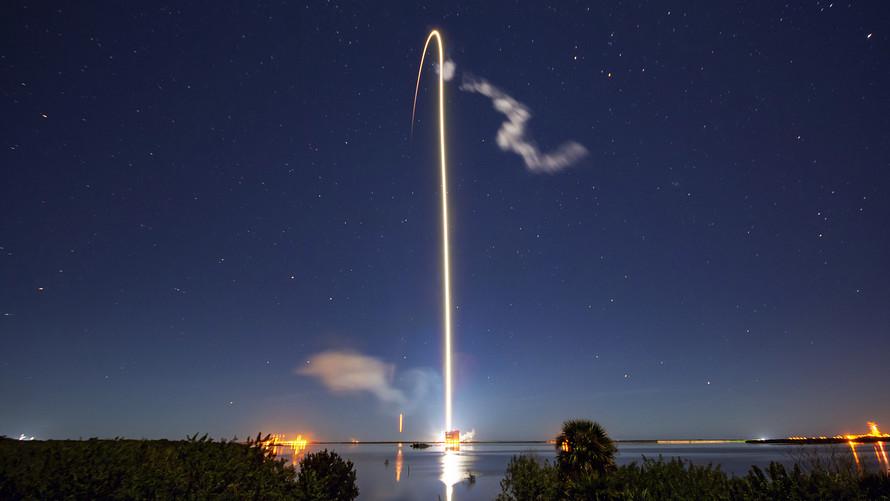 After the SN9 crashed the successful launch of the Starlink has been a breath of fresh air for the company. The most recent launch is one of the two that the company planned this week. On February 4, 2021, the company’s Starlink satellites took off at 10:19 PM (pacific time) from the Cape Canaveral space force station. The booster rocket also successfully landed back in the ship in the Atlantic. And at the same time, the company also confirmed the successful orbit deployment of the satellites.

The latest endeavour of the company was the 18th Starlink launch. And now SpaceX has been prepping for the 19th launch on February 11. It also has been postponing a set of satellites for launch multiple time due to the inspections going on in its booster. And now even though SpaceX is doing more than one launch per week, Elon Musk isn’t particularly satisfied with this speed. He says the ideal thing will be to use a rocket that has landed back again in 24 hours. But yeah to reach that stage, there is a lot of hard work and struggle that the company has to go through. 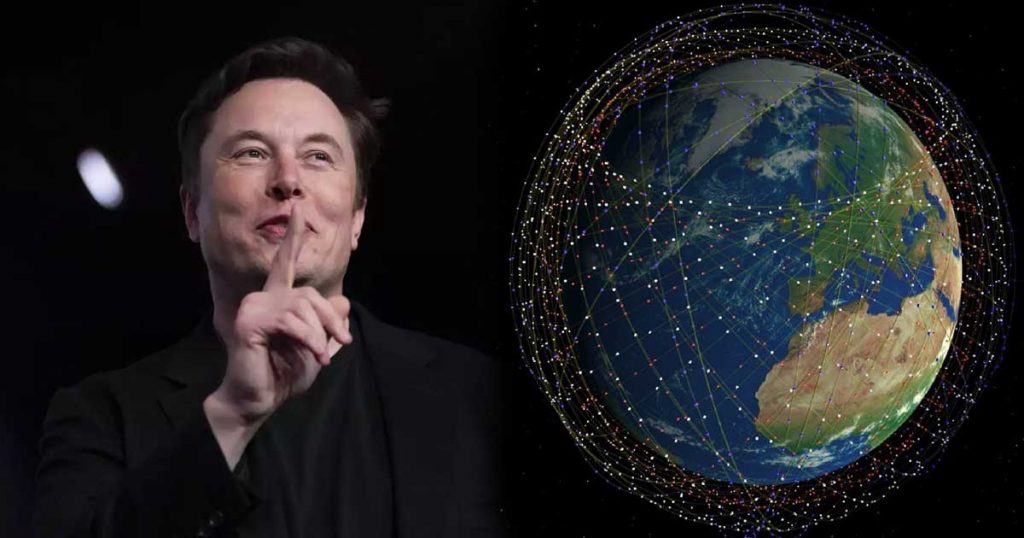 Once the company successfully builds its entire network around the world, the internet connectivity we could experience will be phenomenal. Specifically, places that have no network connectivity and even broadband will enjoy the high-speed internet connections for the first time. And simultaneous the areas and cities that do have good internet connectivity will face tough competition from Starlink. This will make them provide better service, faster speeds and cheaper costs. In the end, the winners will be the customers here.

With the speed with which the company is launching its Starlink satellites. We can very soon expect it to come to India. Initially, the invitations will be for beta-testing and will arrive in India as soon as in May or June of 2021. Elon Musk even hinted on Twitter about the public arrival of the network to the country by the end of 2021.

What are your thoughts on SpaceX’s latest Starlink launch and its booming success? And when do you think we can expect the network to arrive in India? Let us know in the comments below. Also, if you found our content informative, do like and share it with your friends.