Kia recently showcased its Electric Vehicle with a very futuristic design. It has been based on the Imagine concept from the 2019 Geneva auto show. The vehicle is based on E-GMP modular electric platform borrowed from its parent company Hyundai. Kia plans to sell at least 10,000-15,000 units of the vehicle in Europe, making it their most sold vehicle in the continent.  The company plans to release the vehicle in September, and its price is not known as of now.

Kia’s latest EV and its competition 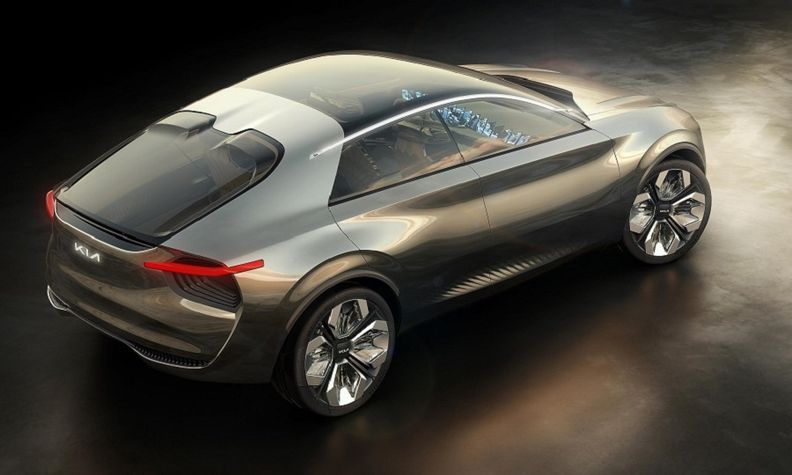 There is a lot of competition in the compact car EV market in Europe. And so the segment when Kia is entering won’t be easy to just take over. The company is going to compete with the likes of Volkswagen, BMW, Citroen, and others that too will join the market like Renault. One of the forecasters, Herrera, talked about Kia’s performance. The latest vehicle by Kia is also going to be a great offering. So, the latest EV might be able to take Kia’s other vehicles head-on and outsell it. But the main thing is how the vehicles will perform as compared to other giants in the market.

The company is promising a range of about 310 miles and a very fast acceleration. This will be brought about by the new E-GMP platform that Kia has employed in the vehicle. Another great thing about this platform is the versatility. The platform is powerful enough to support from compacts to large 7 seater vehicles. It is also built on an 800-volt architecture, unlike the 400-Volt architecture in other EVs. This enables the car to have insanely fast charging speeds from 0-80% in just 18 minutes. It’s basically like charging a smartphone. 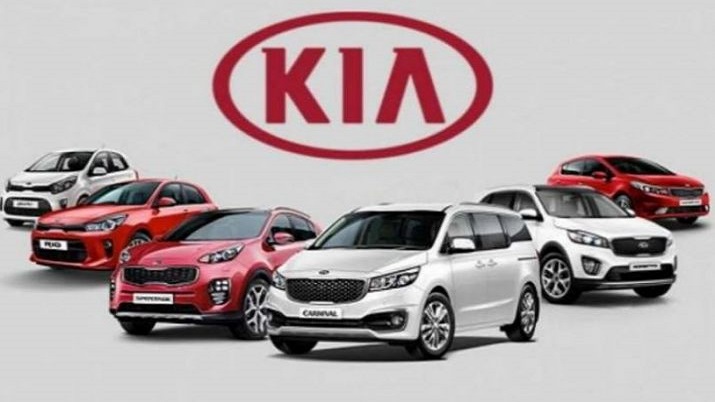 Kia plans to launch at least another 11 EVs by 2025. All of these vehicles will be based on the E-GMP architecture. Their aim is to reach rales of about 500,000 vehicles a year by 2026, which is about 6.6% of the entire market. (Fun fact: Tesla sold a total of 499,550 vehicles in 2020, which is the target Kia is foreseeing by 2026.) Herrera also predicted that about 30% of the company’s total sales in the continent would be Electric Vehicles. And this will amount to about 200,000 vehicles per year. This doesn’t mean that the brand is going to back out from hybrid or fuel-based cars. The company believes that those models give them flexibility and allows them to cater to a wider variety of customers.

What are your thoughts on the latest EV unveiled by Kia? do let us know in the comments below. Also, if you found our content informative, do like it and share it with your friends.