SpaceX successfully launched 60 Starlink satellites to space using the Falcon 9 rocket. The launch happened on 20th January and marked the beginning of the company’s space explorations in 2021. And now SpaceX’s next satellite launch is scheduled to happen today at 9:24 AM EST/7:54 PM IST. The launch will use a two-stage Falcon 9 rocket and will take place from the Cape Canaveral Space Force Station in Florida. This is also one of the shortest time gaps between two launches by SpaceX.

More about SpaceX’s next satellite launch 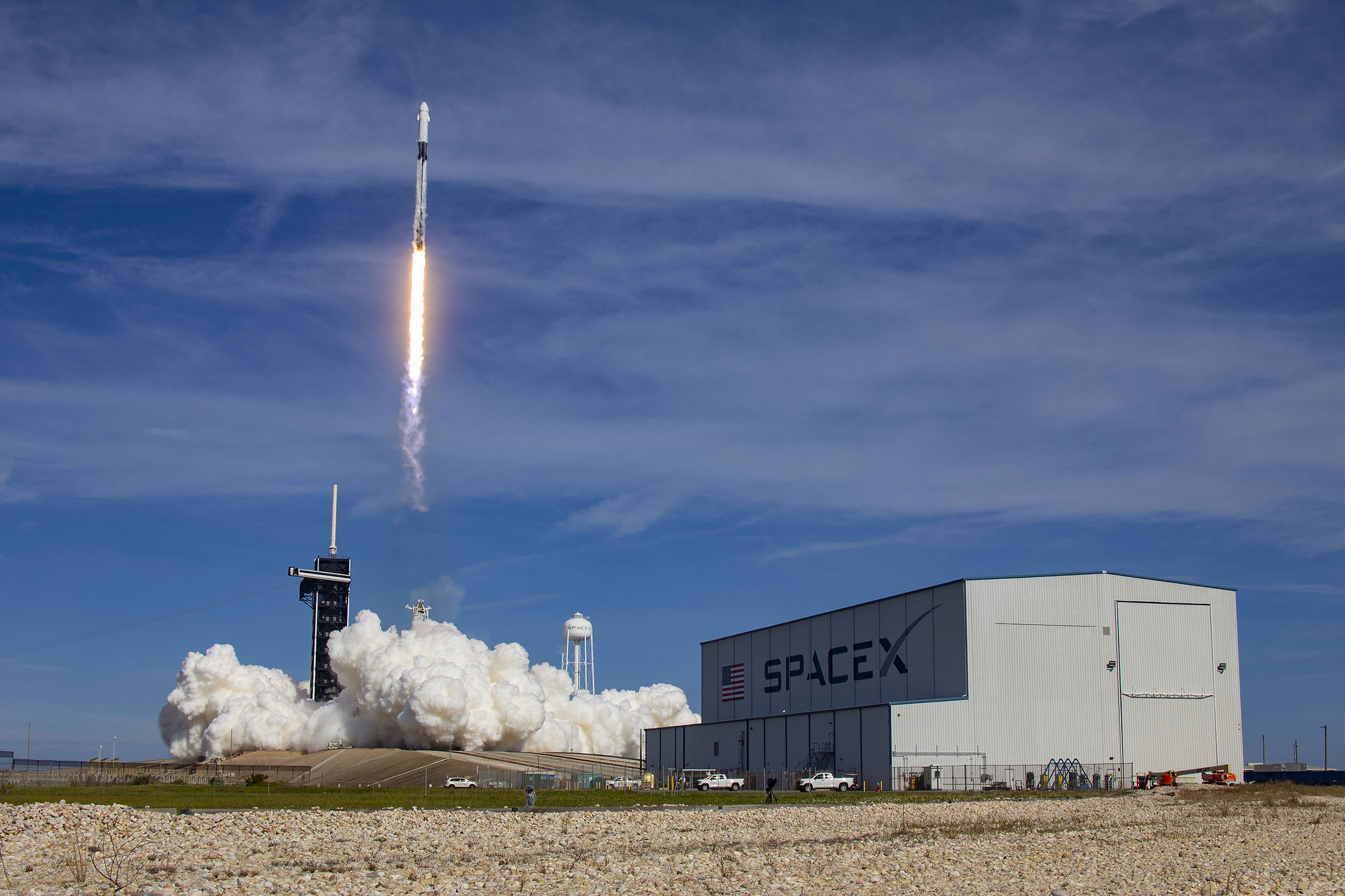 After the launch successfully takes place, the Transporter 1 rocket will land back on a drone ship in the Atlantic. It will also be the 73rd rocket that SpaceX gets to successfully reland for reusing in future missions. Even though unlike the last Falcon 9 rocket, the Transporter-1 didn’t fly 8 times, but it did 4 times. So, we may say it is also approaching new records in the future in terms of reflights and reuse.

It has already made history by taking Doug Hurley and Bob Behnken to the ISS. This was the 1st crewed launch in the US after 2011. The rocket also did other missions like taking South Korea’s military communications satellite and the Dragon Cargo capsule to the International Space Station. As of now, we can see that the Transporter-1 will be again traveling to outer space within a few hours. The weather conditions are also apt and most probably the launch need not be delayed.

Well, SpaceX is not SpaceX if it doesn’t do something different than other companies right. Well, that is the case even here. With their latest program, the company is providing rides on the Falcon 9 for $1 million per pop. One can easily book their slots from the company’s site. Also, note that this opportunity is available 4 times a year. Even earlier the company has done ridesharing with its rocket and successfully taken other satellites to space. SpaceX has often been taking smaller satellites to space alongside the Starlink satellite launch even this time around.

What are your thoughts on SpaceX’s next satellite launch within the next few hours? Do let us know in the comments below. Also, if you found our content informative do like it and share it with your friends.