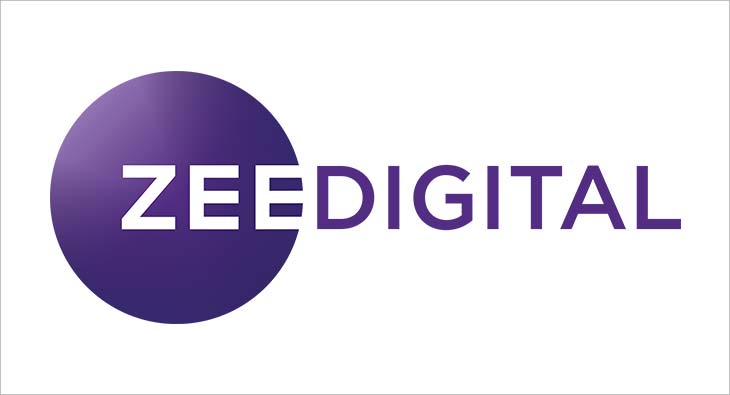 Zee Digital is the online subsidiary of the Zee Group which is making new records every day. The company has shown phenomenal growth according to a survey and ranks in the list of top 10 multi-platform digital companies.

According to a recent survey report by ComScore, a global media measurement and analytics company, Zee Digital has secured 9th position in the list of top-ten digital properties on the internet, procuring over 164 million new users at an enhanced reach of 40.5%, as of November 2020.

Surveys are a great way o measure success and growth and according to the data shared by ComScore, it is very much clear that Zee Digital has shown phenomenal growth in the past year of the pandemic, till the month of November.

Keeping the 9th position reserved for Zee Digital, let’s talk about other platforms and their reach in the past year. Google tops the list by recording an off-the-charts reach of 98.3%. followed by Facebook Inc. that chases the mark with 94.2% reach till November 2020.

According to a report by India.com, Times Internet Limited ranks number 3 in the list after Facebook. It is India’s largest digital products company that drives under the leadership of Vice Chairman Satya Gajwani and Chief Executive Officer Gautam Sinha. Times Internet Limited is a subsidiary of The Times Group which has reportedly bagged 324 million new users with approximately 80% reach in 2020, securing the third position in the list of top 10.

The report further includes the number 4 spot being secured by India’s biggest e-commerce giant, Jeff Bezos’ Amazon that has successfully bagged 304 million new users in 2020, followed by Walmart owned- Flipkart that is on the number 5 position with 231 million new users. Amazon has recorded a 75.1% reach whereas competitor Flipkart is at a 57.1% reach, according to ComScore report.

On the list of top 10, the 9th position, as mentioned before, is secured by Zee Digital which has shown a tremendous record of personal growth of the brand, securing 164 million new users. The growth rate is absolutely phenomenal and these numbers make Zee Digital, India’s highest growing digital media group, according to a report by India.com.

Last, but not the least, Mukesh Ambani’s Reliance Jio Digital Services has secured the 10th position in the list of top 10 with an accounted reach of over 40.5%.