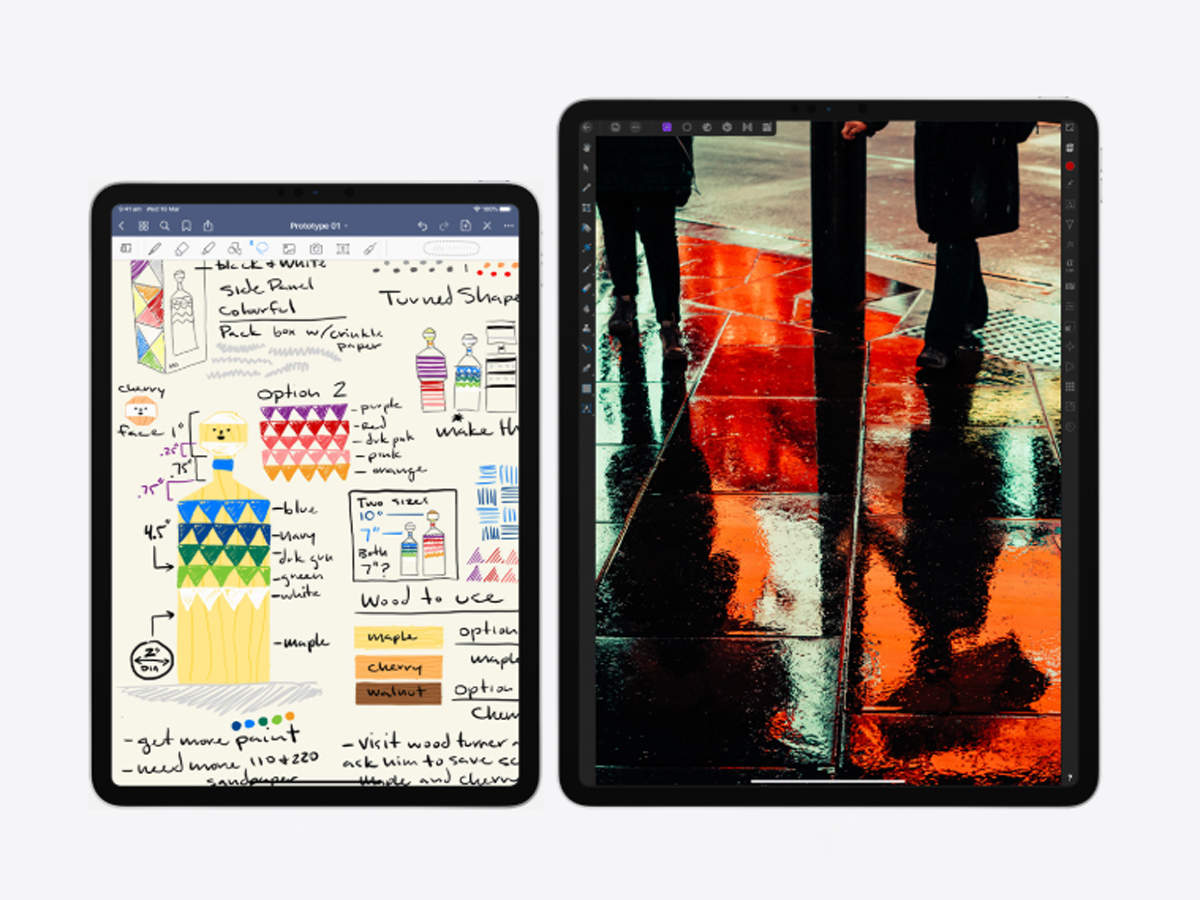 As you all must be waiting for the next iteration of the popular iPad products, don’t get too excited just yet! The reason for this is because as several sources have reported that the next-generation iPads and the iPad Pro could be announced in an event that is speculated to happen sometime later in April this year but the availability of one variant might be delayed because of the display shortages. Yes, according to multiple reports, it has long been rumoured that Apple might be introducing a new Mini LED display to its next generation of flagship 12.9-inch iPad model.

As reported by Bloomberg and other trusted sources, because of poor manufacturing yields and supply chain issues, the Mini LED Displays could take a while and the new iPad’s production could get seriously delayed.

The internet has been boasting off Apple’s potential switch to Mini LED displays since 2019 and when it is finally happening, there are manufacturing shortages and supply chain issues resulting in delayed production of the iPad model and also, it will be supplied in limited quantities, as reported by Engadget. As far as the iPad models are rumoured, Apple is planning to launch the latest iteration of their iPad in an event happening by the end of April, however, it is still speculated and there has been no confirmation for any Apple event other than the World-Wide Developer Conference happening in June.

Reportedly, Apple will launch the iPad Pro in two sizes and the bigger 12.9-inch model will be featuring the exclusive Mini LED Displays which will potentially offer improved brightness, improved contrast and colour accuracy in the device. Sadly, the supply chain issues will have the iPad launching later than expected.

As more and more people have started to work from home during these challenging times of the COVID-19 pandemic, iPad devices have become a productivity tool and the new Mini LED Displays in the upcoming iPad Pro model is a big attraction for people who are planning to buy it. As the word is out on the internet, the new iPad Pro will feature faster processors, similar to the popular M1 chips and also maybe a USD Type- C for better connectivity with other accessories. For anyone who is looking to build a home desk set-up to increase their work from home productivity, the new iPad Pro could be a beneficial addition to your set-up, but in order to the Mini LED version, you might have to wait a little longer than expected.