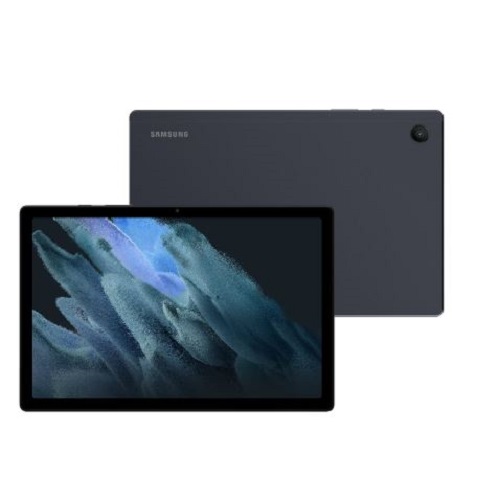 Samsung is gearing up for the release of its flagship Tab S8 series next year. Now, it appears that the South Korean company is also planning to release a cheap tablet branded the Galaxy Tab A8 2021 in the near future. The actual launch date or time frame for the next tablet has not yet been published.

However, the tablet has already visited a number of sites, including BIS, FCC, and others, indicating what to anticipate from the Galaxy Tab A8 2021. The price of the next low-cost tablet has now been disclosed online. The specifications have also been revealed.

Samsung Galaxy Tab A8 – Details on specifications and pricing

Snoopy Tech, a tipster, has released the tablet’s full specifications. Although the launch date of the Samsung Galaxy Tab A8 2021 has not been given by the insider. The Galaxy Tab A8 2021 will have a 10.5-inch LCD display with a resolution of 2000 x 1200 pixels and a refresh rate of 60Hz.

It will be powered by the Unisoc T618 CPU, which will be combined with 4GB of RAM and up to 128GB of storage, with the possibility of extra storage extension through a dedicated microSD card. The tablet is reportedly said to include 3GB of RAM and will be available in both Wi-Fi-only and LTE models.

There will be imagery. It will include an 8MP back camera as well as a 5MP front-facing camera. In addition, it will include a 7,040 mAh battery with 15W charging capabilities. Other features will include quad speakers, a 3.5mm audio port, the Android 11 operating system, and so on. Finally, it will be 6.9mm thick and weigh 476 grams. As previously said, the Galaxy Tab A8 (2021) might arrive in three storage options. The pricing of the tablets is said to range between €240 and €360. It will also be available in Pink, Gold, Grey, and Silver colours.

When will Samsung Galaxy Tab A8 launch officially?

Given that the entire specifications and pricing have already been announced, the debut appears to be imminent. Furthermore, we anticipate that the tablet would be available in the Indian market since it has already been detected on the BIS listing. In terms of competitiveness, the tablet will face off against low-cost tablets from Lenovo, Nokia, and Realme. The latter is also preparing to release another tablet, which was recently discovered on the Geekbench site.

Will there be a Samsung Galaxy S8 series launched also?