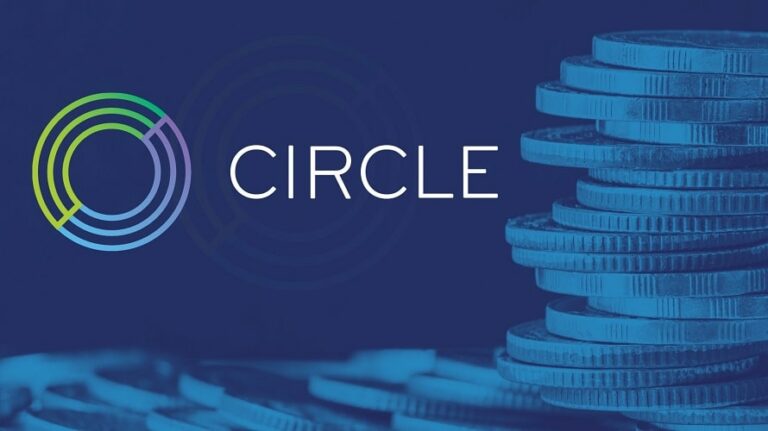 Stablecoin firm, Circle, has reportedly decided to scrap the launch of its public offering due to difficulties with the S4 registration statement. Circle Internet Finance Public Limited Company based in Boston had earlier decided to go public by merging with Concord Acquisition Corp, a special purpose acquisition company (SPAC) listed on New York Exchange.

The decision to cancel public offering plans were approved by the director board of both Circle and Concord Acquisition Corp. A representative of Circle Internet Finance Public Limited Company told news agencies that the merger between two entities cannot be completed before the expiration date as the SEC is yet to declare the S4 registration statement ‘effective’.

Even though there is no clarity regarding when the Circle will become a public company, the representative told news agencies that it will be taking steps to continue its journey to go public as soon as practicable.

Concord Acquisition Corp, which is backed by Bob Diamond, former CEO of Barclays, is a SPAC company incorporated with the objective of entering into a merger, capital stock exchange, asset acquisition, stock purchase, reorganization or similar business combination with one or more businesses in the financial services or financial technology industries.

According to the transaction agreements, Circle and Concord Acquisition Corp had time till December 10th 2022 to merge with each other. In order to execute the merger, the Securities and Exchange Commission of the United States should declare the S4 registration statement for the merger as effective. The Securities and Exchange Commission has so far not taken any decision on the S4 registration statement filed by Circle.

With a net income of 43 million dollars, Circle is one of the largest stablecoin providers in the world. USD Coin of Circle is currently used by 1.5 million users across 190 countries. As of today, the total valuation of Circle USDC is standing at 43 billion dollars. Other than USD Coins, Circle also provides Euro coins which are fully backed by euros held in euro-denominated banking accounts.

Circle and Concord Acquisition Corp announced the decision of merge and plans to go public on July 2021. The transaction agreements of the merger were amended in February 2022 for various reasons.

Jeremy Allaire, Chief Executive Officer of Circle said that it was highly disappointing to terminate the business combination agreement with the Concord Acquisition Corp. Jeremy Allaire also said that becoming a public company will continue to be a major part of Circle’s core strategy as it will help the company in enhancing trust and transparency.