Twitter, according to Elon Musk, was “too intense” while suspending fake accounts and is now “moving to chill mode”

Elon Musk claimed on Sunday night that the Twitter team in charge of eliminating spam and bot accounts had been “a little too harsh” when suspending users and would now be instructed to “relax.”

Following a Twitter user’s complaint that a number of real accounts that commented had been suspended, “Team was a bit too intense with spam/bot suspensions. So moving to chill mode,” Musk retorted. Musk tweeted on Thursday that the site was “purging a lot of spam/scam accounts,” and users might experience a decline in the number of their followers as a result.

Musk’s six-month battle with Twitter about purchasing the platform was characterized by his problem with bogus accounts. According to Musk, the amount of spam and bot accounts on the platform was much larger than what Twitter had given to him in financial reports when he initially called off his agreement to purchase  in July. According to Musk’s investigation, there were “greater than 5%” false accounts on Twitter.

In April, the billionaire CEO vowed to “destroy the spam bots or die trying” if his attempt to acquire it was successful. He said he intended to “authenticate all real humans” to the tweet.

In an interview with Reuters, Ella Irwin, the new head of trust and safety at Twitter, stated that platform safety was Musk’s top concern. Irwin emphasized that the social media platform relied more on artificial intelligence to identify and address harmful information. Because Twitter’s trust and safety team has been “decimated,” several left-wing activists’ accounts have been unjustly suspended over the past few weeks, one impacted activist told Insider. Yoel Roth and Vijaya Gadde, Irwin’s predecessors, left the team or were let go. 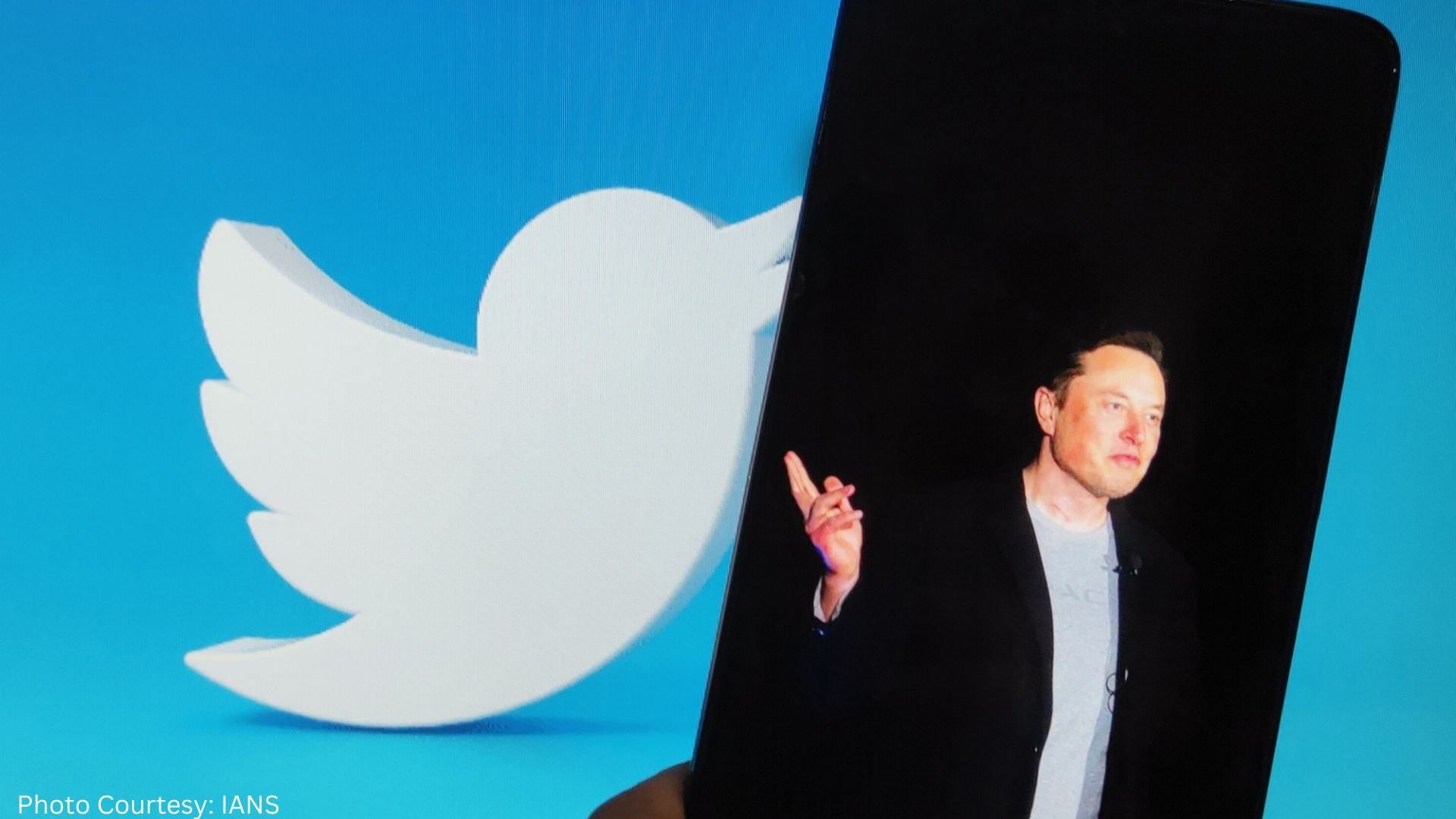 According to Elon Musk’s orders, journalist Matt Taibbi published “The Twitter Files” on Friday to demonstrate how Twitter hid information from Hunter Biden’s laptop before the 2020 elections.

According to The Verge, the exposé exposed the email addresses of several people, including former CEO Jack Dorsey and lawmaker Rohit Khanna.
On Sunday night, Elon Musk stated that the Twitter team in charge of eliminating spam and bot accounts had been “a touch too harsh” when suspending users and would be instructed to “relax” moving forward.

Even though CEO Elon Musk continues to back Dogecoin, the firm appears to be moving forward with cryptocurrency payment integration and may also be creating a native token.
Security researcher Jane Manchun Wong retrieved code from a recent release of the Twitter Web App that displayed a vector graphic of a “Twitter Coin,” which she then uploaded on Twitter. She also posted a picture of the “Coins” tab under the “Tips” section onlu e.