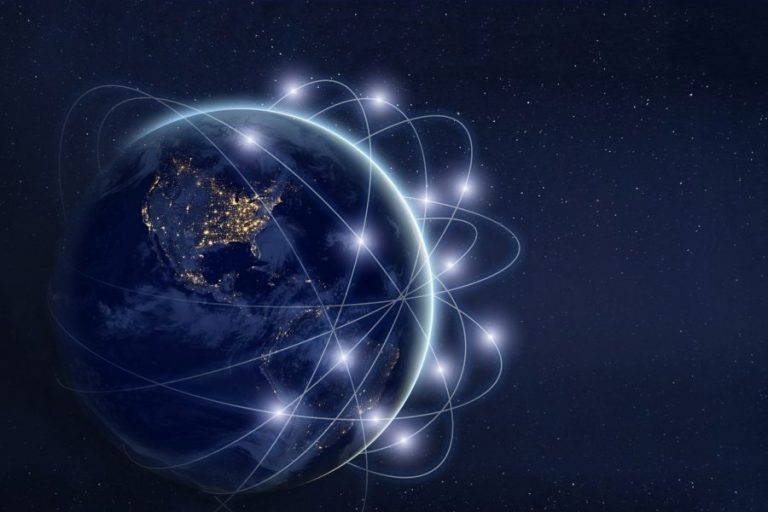 Space Starlink 29 launch is scheduled to be launched on May 26, 2:59 PM EDT. It is a 60 fleet of satellites. Which will add to the current 1666 satellites currently operating in space. Additionally, the Starlink Satellites will complete the broadband constellation’s first orbital shell.

SpaceX has concurred space news with its launched this year. Most of the launches are Starlink launches, where around 50-60 fleet Starlink satellites are being sent with each launch. The first Starlink fleet was sent in 2018. Finally, in 2021, the satellites are going to be finished with their broadband constellation’s first orbit shell.

As SpaceX Starlink initially plans to launch 4, 408 satellites in their phase 1. Further, the satellites will increase to phase 2 and so on. More than 1600 satellites were launched into space. But around 10 or more satellites were lost or not working, which are part of the earliest launches.

Furthermore, SpaceX is set to launch Starlink 29 on May 26th, 2021 at 2:59 PM EDT from Florida. Interestingly, it isn’t just with the launch the constellation orbit shell will be complete. But when the satellites are powered on their own with power from thrusters and solar panels and move to the broadband constellation. Once the satellites connect with the other existing ones, it starts providing services to customers as planned.

Phase 1 has different stages known as the shell. These are mentioned below,

Each fleet has around 60 satellites. Furthermore, Starlink recently aligned with Google’s cloud and Microsoft Azure for on-ground networking services to provide for Starlink’s customers.

On May 5th, Spaceflight Now tweeted celebrating 100 launches of Falcon 9 and Falcon Heavy without a mission failure. It was the launch on Starwars Day, Starlink 25.

All 60 Starlink internet satellites have deployed from the rocket at an altitude of 182 miles (293 km) south of New Zealand.

With this flight, SpaceX has launched 100 straight Falcon 9 and Falcon Heavy rockets without an in-flight mission failure.https://t.co/NPEygGCRNT pic.twitter.com/gfD6GEtwQ6

On the occasion of 100 successful launches, SpaceX president and chief officer, Gwynne Shotwell said, “We do have global reach but we don’t have full connectivity globally. We hope after about 28 launches, we’ll have continuous coverage throughout the globe. And then the plan after that is to continue to add satellites to provide additional capacity.”

As per FCC regulations, SpaceX has permission to launch 7,000 satellites.