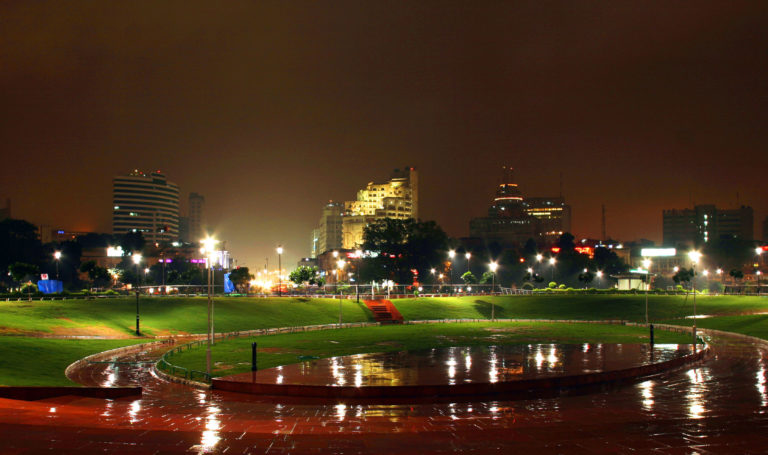 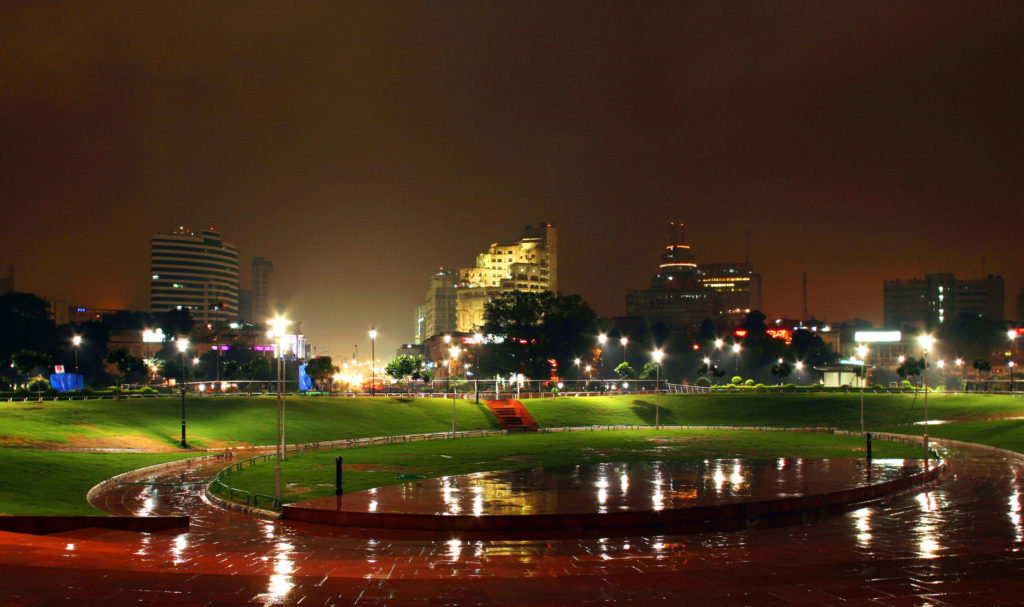 With the recent inception of mega initiatives such as ‘Make in India’, NITI Ayog: Transforming India’s Development Agenda and Startup India by the government of India, the aspiring entrepreneurs could breathe easy as these initiates have given a boost to the ease of doing business in India.

While there are huge number of infrastructure projects already in the government’s basket, the opportunities for doing business in India are unlimited.

Conductive Tax and business regulations, introduction of new economic policies,simplified process of incorporating a new business- registering for the first time, capital assistance have given confidence in the people of India to take up entrepreneurship as a profession.

Further, it has also won the confidence of global investors who are eager to invest in India through Foreign Direct Investment (FDI) and Foreign Institutional Investments (FII). India, known as the young country, with a population of 1.5 billion, has immense potential to grow, and as per the experts, India is soon going to rank among top 3 economies in the world.

Let’s dive into understanding some of the reasons why this is the right time start your business in India.

Post economic liberalization policy in the year 1991 gave end to license Raj, and boost to making the economy more market and service-oriented by reducing import tariffs, reducing taxed, and through deregulation of markets while also expanding the role of foreign and private investments.

This was the first step towards making India a liberalized economy. With the recent introduction of new policies, making tax and business regulations more conductive, the government really meant the ‘ease of doing business’ provision it had promised by initiating the mega economic initiate ‘Make in India’.

Now that India has free and fair political system that is stable, it is going create a lot of future entrepreneurs.

With the current GDP value of $2.264 billion, which is growing at a rate of 7.1% each year, the economy is going to be among top 3 economies in the world after US and china.

The fact that our economy is growing at 7.1% itself is evident that we are growing at an exceptional rate. It is attracting investors- Angel investors, Private Equity Investors and institutional ones- to invest in India from across the world.

3. Loans, Incentives and other facilities

The government, to boost the business in India particularly MSMEs (Micro, Small and Medium-sized enterprises) being the backbone of the Indian Economy and contributing about 45% to GDP, has come up with several incentive schemes for businesses, loans facilities, and so on with the simplified MSME Registration.

Since the businesses on this scale will not have any financial backing, the government incentivizes their interest on the loans availed, incentivize their products, create marketing opportunities, helping with training and so on.

The median age of a citizen in India is 25.1 compared to the US citizen’s with 36.9. More than 500 million people in India are under the age of 25, and are ready to follow their aspiration for entrepreneurship.

The cost of setting up a business in India now will be relatively less due availability of cheap labor compared to other economies in the world. This kind of population in any economy has only given long term economic boom, like Japan when it started around 1950s and China around ‘80s.

5. Markets are waiting to explode

Consumer spending in India stands at 59% in comparison with US which is standing at 73%. This gives an indication to us that there are $1.4 trillion worth of opportunities in India alone.

The disruption in almost every sector- particularly in IT, electronics and Pharma- is going to create huge market for businesses in India from now on. India, today, ranks among top countries in terms of smartphone usage and internet penetration which has given rise to evolution of sophiscated tools used for forecasting demand, preferences, need of the consumer, and so on and so forth.

Goods and Service Tax (GST) bill which was under debate in parliament for several years has finally been passed, and implemented.

For instance, earlier the tax was levied on a product multiple times as and when the product moved through multiple states. Now, you need not pay tax multiple times for the same product.

Also Read: 8 Reasons Why Chennai Is One Of The Best Places For Starting Up Your Business

Starting a business on a small scale in India requires a lot of local knowledge and knowledge of the markets in detail. However, it is not an issue as there are plethora of support available both online and offline for aspiring entrepreneurs to start their entrepreneurial journey.

More and more laws are to be enacted in future to make the incorporation of businesses easy, and this is going to give a tremendous boost to the economy of India. No generation has seen such as dynamic change ever in the history of India, and this is the right time for anyone to start their businesses.

Ankush Sachdeva is COO & Co Founder at MyOnlineCA which deals in Online Business and Tax Registrations across India.