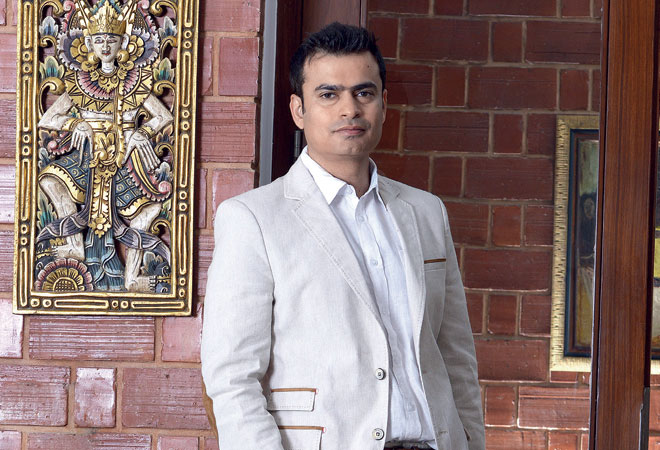 Gurgaon-based Ibibo group co-founder Ashish Kashyap has resigned from his position as President of MakeMyTrip Ltd. with effect from September 30, 2017.

Ashish Kashyap said, “The last ten years have been a fantastic journey and I feel privileged to have played a part in the creation and rapid growth of several leading technology brands in India. The merger with MakeMyTrip this year is one of my proudest moments, and I look forward to seeing their continued success. At the same time, I am extremely excited to be spending more of my time creating new opportunities.”

Deep Kalra, Group Chairman and Group CEO, MakeMyTrip, said, “Ashish has made an immense contribution in bringing the MakeMyTrip-Ibibo deal to fruition and setting a strong foundation for the future success of the combined group. At this juncture, I respect his passion for creating and nurturing new and innovative ideas and we wish him the best for the future.”

Related read- MakeMyTrip, Ibibo Announce Merger; One of the Biggest Deal in India

“MakeMyTrip (India) Pvt Limited and Ibibo Group Pvt. Ltd have entered into a separation agreement with Kashyap. This agreement, provides among other things, final settlement of dues and benefits to Kashyap and certain obligations on him, including Non-Solicitation and Non-Competition which shall continue until 30 September 2019,” MakeMyTrip said in a statement.

Kashyap worked for three years at Times Internet, the digital arm of Bennett Coleman and Co, the publisher of The Economic Times, before moving to Google in 2005. Post his stint at Google, he set up Ibibo Group, which was initially created as a greenfield incubator, in partnership with Naspers, before evolving into an online travel business. (Image- NDTV Gadgets)