Can You Be A Part Of The Startup Ecosystem ? Dynamics Of Startup Psychology ! 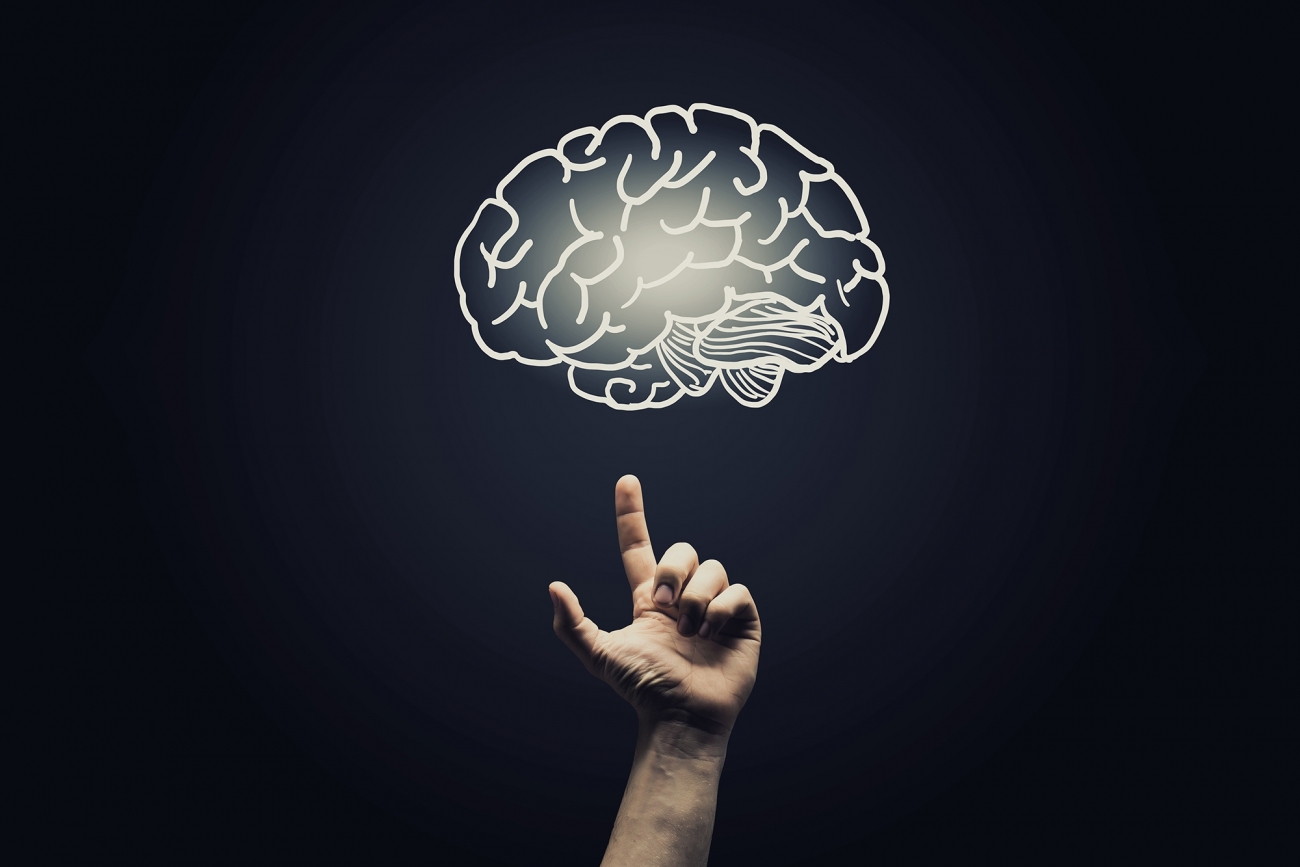 Psychology is a very interesting subject for people who like to dwell into the unknown, but if you read the Wikipedia definition it would sound just the opposite.

“Psychology is the study of behaviour and mind, embracing all aspects of conscious and unconscious experience as well as thought.”

To be very simple, it is the study of how people behave in various situations that happen to them or people around them. Startups are something similar, they are very live, and their behaviour and thinking make up to a lot of their efforts either worthwhile or unnecessary. Startups are made up of people only like any other organisations, so the individual psychology should match with the group psychology to attain the success they desire or deserve.

Let us take a look at the people who are a part of a startup ad let us choose a top-down approach. Of course in a startup it is known to not have a sculpted hierarchy, so the people could just be made into groups just for the sake of my laziness.

They are the supermos of a startup; they found and formed the company with their own vision and aspirations. These days it is very common to see the founders to be very down to earth by taking part in every small operation that is undertaken by their “friends” (P.S. they don’t like to use employees).

Most of the present founders of startups are mostly young people who have had enough of the hierarchy taking over their efforts and work and decide to start something somewhere where their own work is seen clearly and can help people who think like them to achieve the same.

Taking risks should become synonymous with their job profile once you enter the startup hemisphere, a need for achievement must become their blood flow so that it can be donated to others around them to make their company a success.

Sam Altman founder of Y combinatory, the company that seeds many such startups said something very simple yet powerful which goes something like this,

“The most impressive people I know spent their time with their head down getting shit done for a long, long time.”

Founders of startups should have such qualities in them, they must not think that they are the boss and act like everyone below them must do the work. As the company grows and you start to get more people around you, where you may not be able to keep up with everything and taking a back seat would be more effective but initially it is always better to poke your nose at everything that goes around to make sure that everything is going on in the way you want it to happen.

But that does not mean that only what you want is right, it is always good to ask around and have as much discussions necessary to make their suggestions help to achieve the aspirations of the whole company.

In most of the startups, these experienced engineers take up most of the responsibilities, and that is not something wrong. After a couple of projects they understand the work, culture to work with and visions of the founders easier than the beginners under them. That is why they have the experience; they work in very close quarters with both the founders and the engineers to make sure none of the work is lost in translation.

The best words that would describe the methodology of working of a senior engineer is given by Pony Ma, the man behind Tencent,

“Think of yourself as an insensitive, nitpicking, irritable fool to use the product.”

Though this would sound insane and even a little hurtful to the normal engineers, the world out there is all of that. So by taking care of the product in an insensitive and nitpicking manner must be the most important job for a senior engineer so that the product is perfect in the first go and becomes a runaway success.

One of the very many necessary qualities in a senior engineer is determination, persistence, high energy but the most important of all is patience, they must be patient with the insubordinate engineers under them and the result expecting bosses above them.

They must have the smartness to handle both of them, get the work done by their team in a satisfactorily manner the bosses expect them to be.

“In complex projects, there are usually a number of stakeholders. In any project, the designers, product managers, operations engineers, developers, and business development folks all have goals and perspectives, and mature engineers realize that those goals and views may be different. They understand this so that they can navigate effectively in the work that they do. Being empathetic in this sense means having the ability to view the project from another person’s perspective and to take that into consideration into your own work.

Goal conflicts are inherent in all engineering work, and complaining about them (instead of embracing them as requirements for success) is a sign of a less mature engineer.”

The same gentleman also came up with the ten commandments that he called must be in the heart of every senior engineer,

These guys make the whole operation possible by being the hands and legs of the system. But remember, you are not the brains of the organisation you will have to agree to some of the changes that are being made even if it makes no sense to you.

Accept the changes and carry on, but you will be given a chance to speak your mind, just remember to make your voice heard during then. Even if your words go unheeded at least you will have the satisfaction of speaking your heart out.

Some effective qualities that would make your startup life much fruitful would be as follows:

Travis Kalanick the visionary behind Uber said it the best possible way for any startup – “Fear is the disease. Hustle is the antidote.”