The Financial Times reported on Sunday that twenty-four Amazon investors are asking the tech giant to boost tax transparency and embrace a new reporting standard. 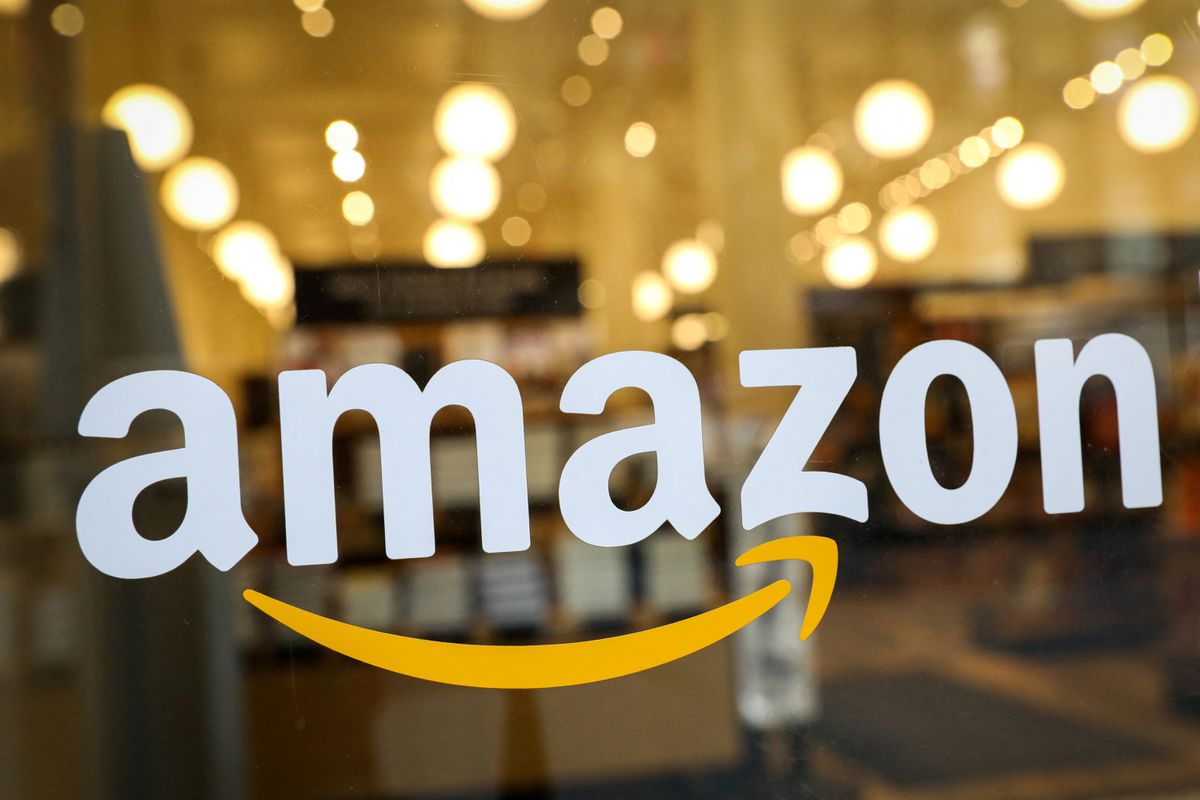 According to the newspaper, asset managers Nordea, Royal London, and many large European and American pension funds are pushing for Amazon to release a transparency report in accordance with the Global Reporting Initiative (GRI) tax standard.

According to the investors, “Aggressive tax practices can expose a company and its investors to increased scrutiny from tax authorities, adjustment risks, and increase their vulnerability to changes in tax rules”.

They intend to present a shareholder resolution demanding the new standard to the company’s annual meeting this year, according to the statement, which cited a letter to be filed this week to the Securities and Exchange Commission in the United States.

They said in the letter seen by the FT that these measures come at a time when countries are attempting to defend their tax bases from harmful practises. Several environmental, social, and governance-focused, as well as religious funds, signed the letter, though not all were investors, according to the article.

A spokesman for Amazon declined to comment on the resolution, but pointed to the company’s no-action request from last month, when it blocked a similar shareholder proposal.

It was also stated that direct shareholder control of such issues would be impractical.

Amazon’s current broad tax disclosures are in accordance with US generally accepted accounting principles (“GAAP”), according to the company, which also stated that it has publicly reported tax payments in the US, the UK, France, Italy, and Spain.

Amazon was encouraged to follow the new GRI tax standard and publish public breakdowns of financial, tax, and worker information by country in a December shareholder proposal by the Greater Manchester Pension Fund and Oblate International Pastoral Investment Trust.