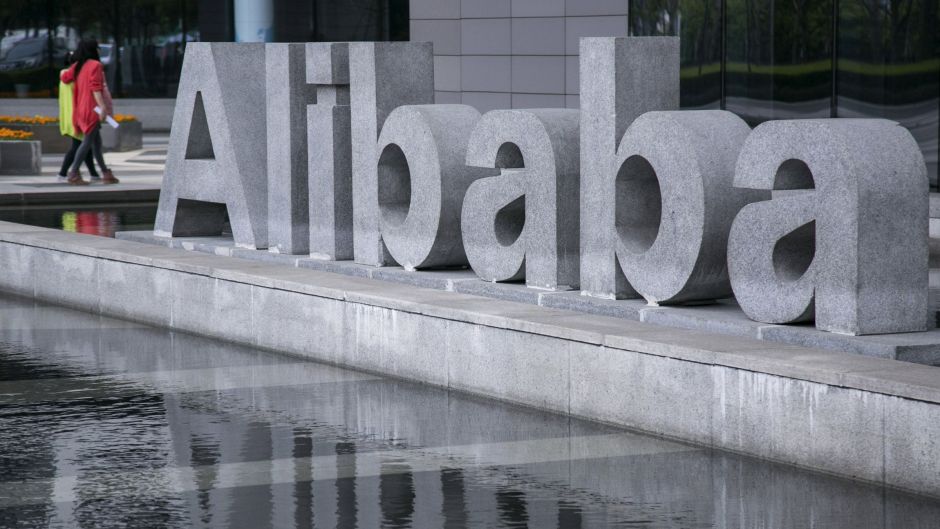 Revealing some company’s plan, one of the senior government officials said, “Alibaba is very keen on coming to India in a very big way, particularly in the ecommerce sector. They’re only exploring the way – whether to go on their own or set up shop with someone else.” PTI reported that the Chinese company plans to enter the ecommerce business in India in 2016.

Commenting on the development, Prasad said, “They’re most welcome to adopt the same (online and offline) strategy in India, too. They can look at setting up their own (delivery platforms) or use the time and tested postal service.”

Alibaba is not new to the Indian e-commerce market as the company had already made some high investments in some of the big players of the business such as Paytm and Snapdeal. The company said, “Over 16 years ago when Alibaba started, China went from becoming a no-Internet country to one of the most advanced ecommerce ecosystems in the world. India is at a much advanced stage and growing at a very fast rate compared with the China of those times.”