A QR code login to use the Stream is in the works, and there is a screenshot of the login screen. QR code access will be available on both Steam Desktop Client and Steam Deck. The real question is when Valve will announce when Steam Deck will ship in December when we expect SteamOS for desktops to hit the market at the same time. 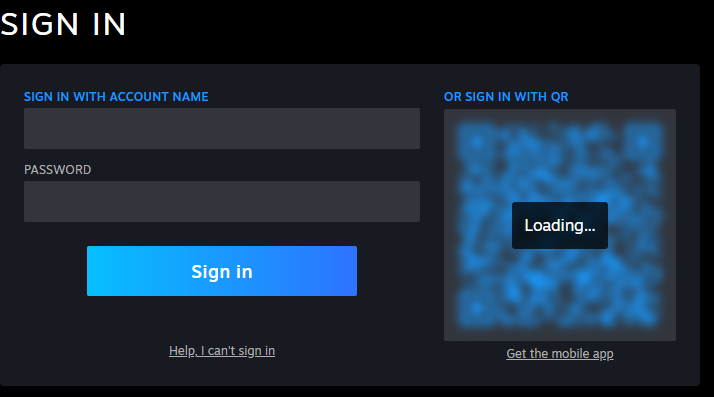 According to Pavel Djundik creator of SteamDB, Valve is working to update its Steam storefront with a QR code that appears to be a new type of login element. Most hints as mentioned in the update come in the form of a high-level code, rather than a simple, text-like sign-up QR waiting for your confirmation, but the mobile Steam app offers a glimpse of what will come. Valve announced that Steam Deck will be shipping in December of this year and that it and Steam OS are expected to be reviewed a lot, with desktop mode arriving around the same time.

To sign in to Steam, you will need to enter an account name and password, but this will not always be the case. The Steam login method will soon be available in the form of a QR code on the game launcher and in the digital storefront. Pavel Djundik creator of SteamDB tweeted a screenshot showing what the QR login service will be looking like. Although the feature will not be available until later this year, Steam Deck will make logging into the service more convenient than ever.

Equipped with a touch screen, entering passwords means that access is not that cumbersome, and scanning a QR code sounds pretty simple to me. Steam expands the ability to log into your account to include an option we’ve seen many times before the use of QR codes. All components look like the QR code login system is linked to Steam Guard, but you will have to wait for integration with the Steam mobile app. 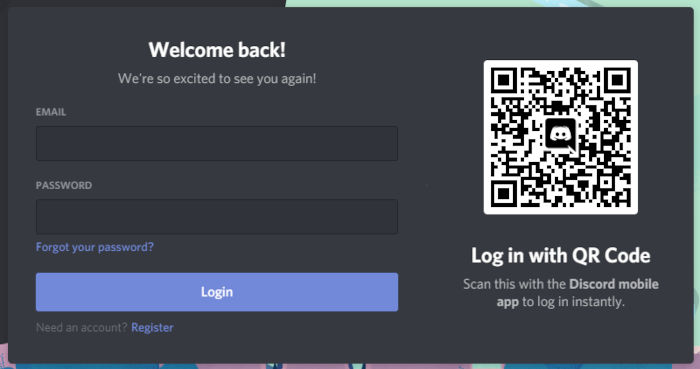 Valve’s portable gaming Steam Deck brings a new version of Steam, a major advancement by Proton. Valve’s solution for running Windows games on Steam decks with little effort from developers. Over the last few weeks, we’ve looked at what the new versions of SteamOS look like on the desktop, and we’ve seen Valve say that it expects all Steam Library games to be playable on Steam Decks. Pressing the mobile authenticator is easy if you don’t mind opening the Steam Mobile app on Steam itself.

.When you first activate the login, PC Warframe generates an e-mail with a code that you must enter before you can log in. A special access code is sent to your email address and entered on Steam when your login is complete. Your computer can be scanned for viruses, key loggers, spyware, and other malicious code using the Virus Scan program and the latest virus definition. Steam Guard Security is also available on your smartphone with the Steam Guard Mobile Authenticator through the Steam app.