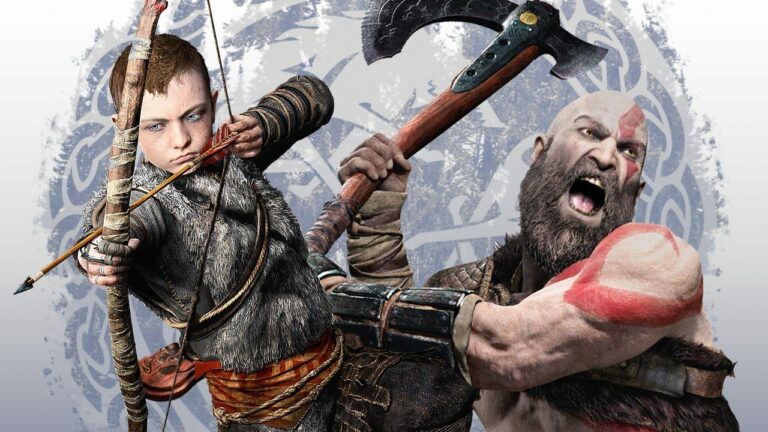 Sony Interactive Entertainment confirmed that the Canadian studio Jetpack Interactive is working on a PC port of God of War. Last week, PlayStation Studios and developer Santa Monica Studios announced that the 2018 game of the year action-adventure title Gods of War will arrive on PC in January 2022. Sony had previously announced that a PlayStation exclusive God of Wars game will make its way to PC and it is very big news.

Given that Sony is working hard to bring more exclusive products from its PlayStation console to the PC, it is not surprising that it is not a Sony studio. Given the long development time of a God of War game, it would not be surprising if Santa Monica focused on Ragnarok and said it would not be involved in the PC port of God of Wars. With the unveiling of the PC port, Sony has confirmed that a third-party studio will take over the development of the game.

Santa Monica’s team stated “We appreciate your continued support of God of War and hope that this version of the game will create a unique cinematic experience for returning and new fans of Gods of War. We at Santa Monica Studios are humbled by the immense support and passion that fans of the God of Wars series have shown for the latest chapter in Kratos history since its release. Starting in August 2021, 19.5mm copies of the original God of War have already been sold for the PlayStation 4 and we can’t wait to share this experience on PC with a whole new group of gamers”.

God of War is an action-adventure game published by Sony Interactive Entertainment and developed by Santa Monica Studios. The eighth installment of the series “God of War” and the eighth sequel to “God of Wars III” is released on PlayStation 4 on April 20, 2018. Unlike previous games based on Greek mythology, this game is inspired by Norse mythology, with most of the game set in ancient Scandinavia and the Midgard Empire.