Chip shortage disruption has hit the progress of the auto industry towards electric vehicles. Stellantis formed this year as a merger between two major automobiles. They believe the chip shortage issue is not going anywhere, at least up to some extent. 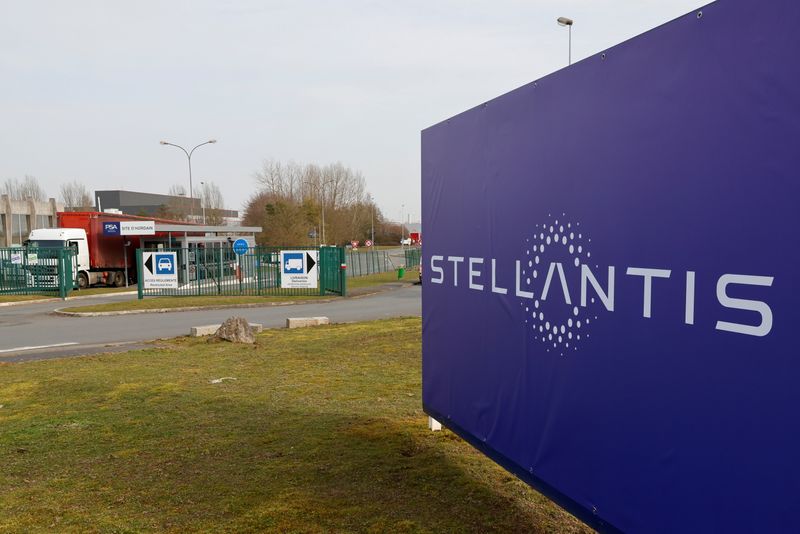 Recovery from the pandemic has been a challenge for almost every EV maker. Tesla has been in the industry for a long now and managed to stay up the ladder. However, the other major automobile companies have just started with the mass production of EVs.

Increase in sales of EVs

Stellantis is a merger between Fiat Chrysler and the French PSU Group. And the cars manufactured will bear different brands which include Fiat, Jeep, Opel, and many more.

Being one of the biggest automakers in the world manufacturing different kinds of vehicles. Their prediction on-chip shortage is expected to be most likely.

Chief Financial Officer, Richard Palmer says, “We expect it (the shortage) to improve in the second half, but clearly I think it would be naive to expect to expect it to just disappear.”

The company has increased revenue in its first-quarter sales, impressive considering the merger formed only in 2021. However, the chip shortage would halt Stellantis sales revenue profits.

In the first quarter itself, Stellantis had to cut production by about 11%. As said by Palmer to the media, “The Synergy plan is very much on target.”

Being a profit-making business, gaining profit has always been a priority. While all the companies are worried about being able to supply the demand.  Stellantis is taking advantage of the chip shortage issue.

Richard Palmer said in a conference call, “Clearly the fact that we don’t have to pay Tesla any longer will further improve our performance in Europe.”

Furthermore, the company had benefitted largely from its pickup trucks and SUVs. However, raising prices for a regular electric car may not work as much and so it did for luxury cars or need-based vehicles.

Despite their strategies to thrive in the industry, Stellantis says, “It is possible that it will leak into 2022.”

Shifting to the electric vehicle sector majority lies in mass production. Though the profits earned have been good so far. They didn’t offer solutions for their long-term goals. Being the brand representing multiple brands, we are yet to see how it works for Stellantis.

Meanwhile, companies are following Tesla by focusing on their own chip design and stocking up extra chips for future endeavors.