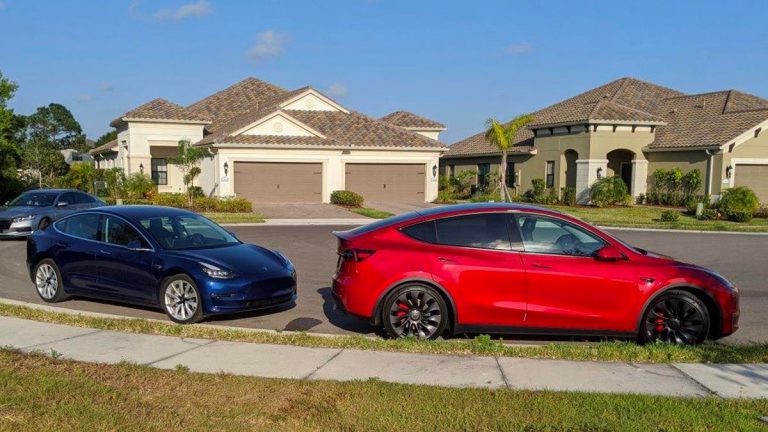 As per the report on top-selling EVs all over the world, Tesla Model 3 ranked first. Then Tesla Model Y ranks third in the list. While EV manufacturers are shutting down factories, unable to meet deadlines. How did Tesla manage to have two of its models on the list with the chip shortage issue?

Keeping aside Tesla’s quality, range, and ease of use, the production issue is something else. Every major automaker from General Motors, Ford to a china based Tesla competitor Nio had to shut down their manufacturing facilities. All of this, for a $1 chip shortage of demand.

While most carmakers are only recently shifting towards mass production or towards EV manufacturing. Tesla has already been in the industry for half a decade now.

In 2018, Elon Musk tweeted as a reply about “production hell”. It was under a tweet, where a customer was complaining about Tesla not being able to deliver Tesla Model on time as specified.

Also, their production experience hasn’t come by easily. As the company was criticized as the one that doesn’t treat its customers properly. All many customers who pre-orders the earlier models didn’t deliver the car on time. Now, Tesla has a Giga factory in China and the Berlin Giga Factory is an ongoing process.

However, it doesn’t mean they didn’t face any issue at all with chip shortage. In fact, their Fermont factory was shut down for two days. As said by Elon Musk, “parts shortage”

How did they manufacture?

In the first quarter (January to March) the company is said to have delivered 184,800 vehicles. Despite their shut down for two days, this is a large number. Other automakers have been in the industry for more than a decade, but how did Tesla make it?

As said in Cho’s research, “Other automakers purchase much less valuable silicon content and become less of a priority when compared to Tesla. Tesla who designs chips in the house secures wafer supply from foundries directly, and buys chips directly from the various chip designers like NXP, Infineon, and so forth.”

Furthermore added, “They don’t outsource the design of their chip stack; they in-source wherever possible and work extremely closely with their suppliers.”

Thanks Tesla suppliers for providing us with critical parts!

Besides the statements given by experts, Tesla stated about chip shortage management in their Q1 report,

“We were able to navigate through global chip supply shortage issues in part by pivoting extremely quickly to new microcontrollers, while simultaneously developing firmware for new chips made by new suppliers.”

Irrespective of all the reasons, it is clear that Tesla has been in the industry for a long, to know the importance of smart chips in making their cars. While other manufactures have kept a shortage or took an easy path to have chips in their EVs, Tesla had a different (and obvious) way to go ahead.

Tesla chip manufacturer is Samsung, one of the largest chip manufacturers. Tesla is largely known for its own production, dealership, and independence in other things. But, for their FSD Beta chip, where quality plays a crucial role in terms of large manufacturing plants. Tesla chose one of the best, to handle the situation. More ever, they are going to work on improvising the chip.

Samsung itself has been facing issues with chip shortage. But, that includes their production of chips for smartphones. Their alliance with Tesla on FSD Beta chip has to be goi