STEPN: Everything you need to know 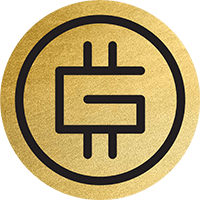 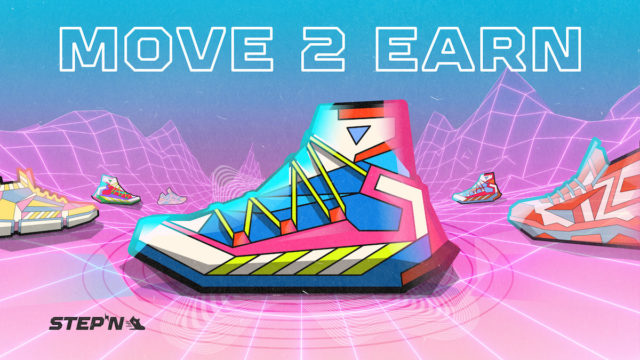 Now that you have a brief backstory about the crypto world, you will be able to have a much better understanding of what we have with us today, STEPN. To know more, I suggest you read further!

Everything to know about STEPN (GMT) 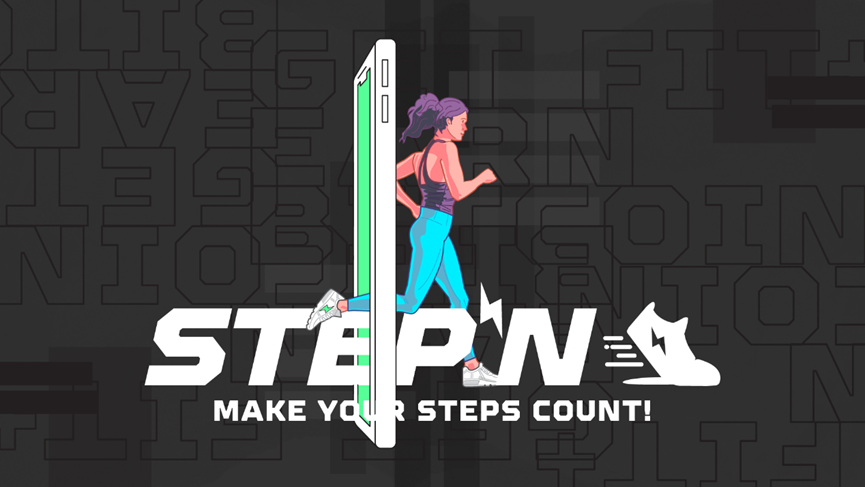 STEPN or as commonly referred to as GMT is nothing but a Web3 lifestyle application that is known to have a fun gamification design and various such elements. Not just that, being one of the leading applications in the field, STEPN focuses on pushing the Move-to-Earn concept into the mainstream.

Also, users that are equipped with NFT (non-fungible token) Sneakers jog, walk or run outdoors in order to earn GST, which can further be used to simply level up as well as mint new sneakers. On a similar note, players can also choose to trade or lease their NFT sneakers on the in-app marketplace and all the earnings of a particular user are stored in the in-app wallet itself, which is also known to have a built-in swap function.

Apart from this, the STEPN ecosystem is known to have been growing ever since its public beta launch back in December last year. Before moving any further, it is probably worth noting that, STEPN is said to have been created by an Australia-based fintech studio known as Find Satoshi Lab. In addition to this, the team has also been able to win the 2021 Solana Ignition Hackathon Gaming Track and is successfully a part of the DeFi Alliance Gaming cohort.

Having said that, GMT is said to be the native utility token of the STEPN platform, which as a matter of fact can easily be used for a variety of purposes on the platform itself. Speaking of the Move-to-Earn project that we discussed earlier, STEPN has really managed to identify the overall need as well as several benefits of regular exercise that cannot be emphasized enough, but still, some people hardly manage to keep up with it. This is where STEPN comes into the picture. 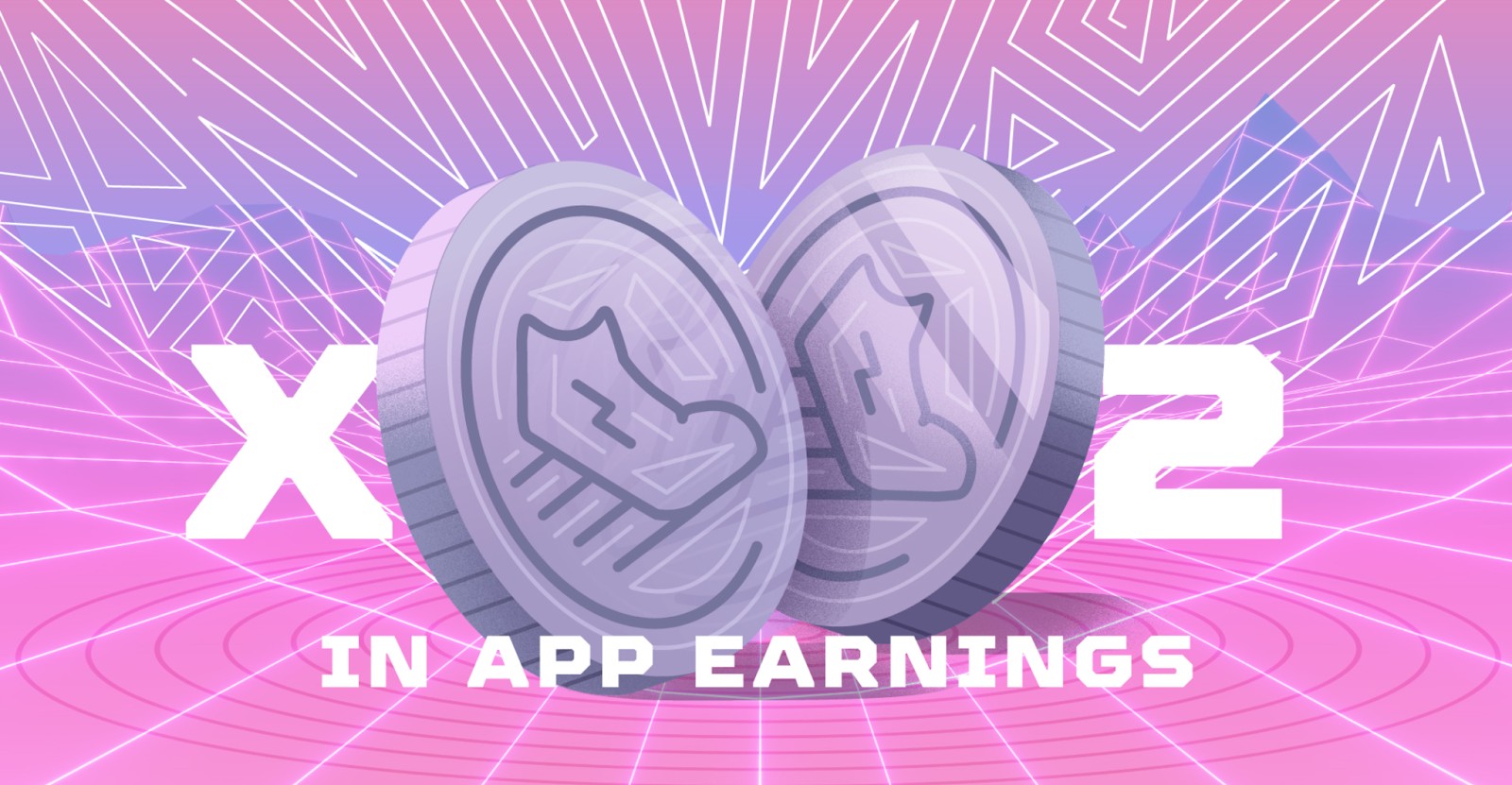 The whitepaper that has been introduced by the said project is a Web3 lifestyle application with inbuilt Social-Fi as well as GameFi elements. According to the whitepaper, with Game-Fi, STEPN focuses on nudging millions towards a rather healthier lifestyle, connecting the public to Web 3.0 as well as combating climate change, all while simultaneously hanging on its Social-Fi aspects in order to build a long-lasting platform being able to foster user-generated Web3 content.

Furthermore, users are easily rewarded with in-game or simply the native currencies of STEPN which include Gems as well as Non-fungible tokens (NFTs). Also, the project is known to have two major currencies, GMT (the governance token) as well as GST  (the game token), all of which can easily be used within the game or be exchanged for real profit.

However, GST that i just mentioned is said to be unlimited and is the primary reward token for users that are currently at the beginner level. On the other hand, GMT’s supply is Max at around six billion and can only be earned from ‘Sneaker Lv30’.

Lastly, regardless of STEPN still being in the public beta phase, the overall number of users as well as activities over the platform has been soaring, while daily active users on the platform have managed to increase from about 1500 users in January to more than a 100,000 at present, resulting in an increase of over 6,500 percent.

Now that we have talked much about STEPN, some of you must be wondering, whether or not it is a good idea to invest in the platform? If that’s the case, then let’s find out, shall we? 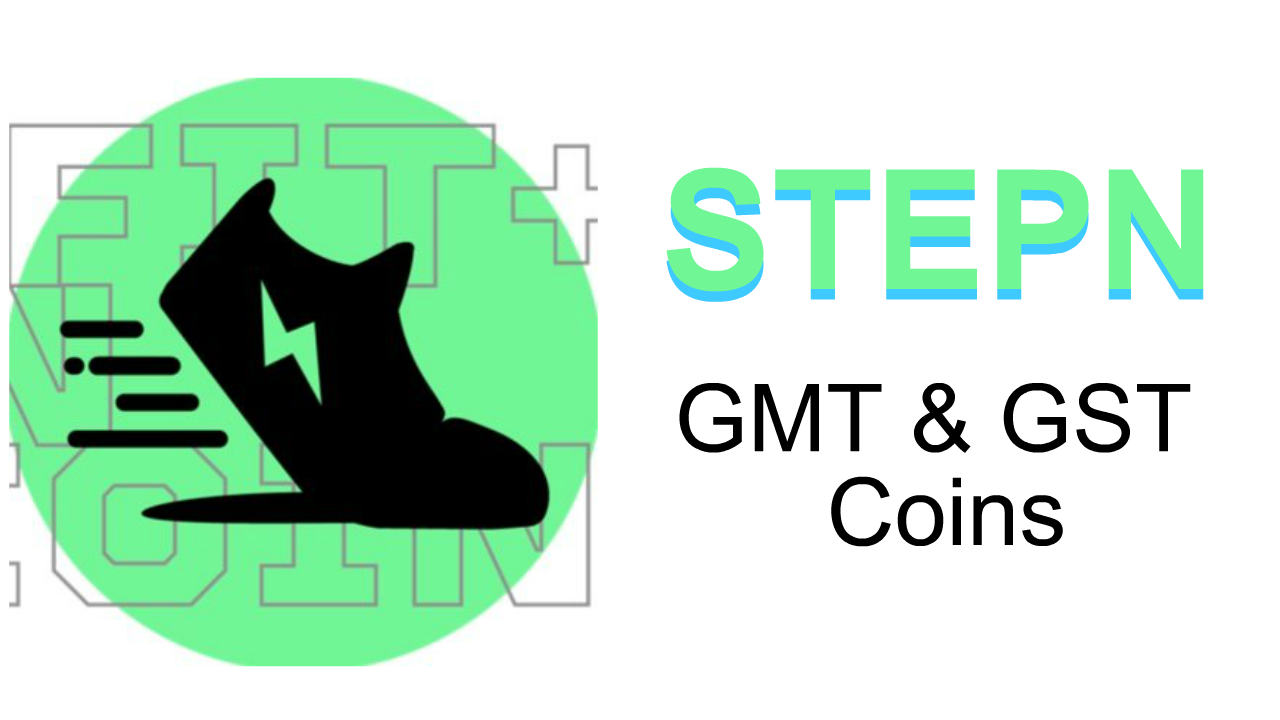 Reading so far, you must have gotten a fair understanding of the platform and by now, you should be able to figure out on your own whether or not investing in STEPN is the right thing for you to do. Seeing what it has to offer when combined with its performance in the recent past as well as its plans for the near future, I certainly believe that STEPN can prove to be a profitable investment shortly, which is likely to provide you with higher returns and it is a possibility that your current investment may increase in value. But again, nothing can be said for sure! 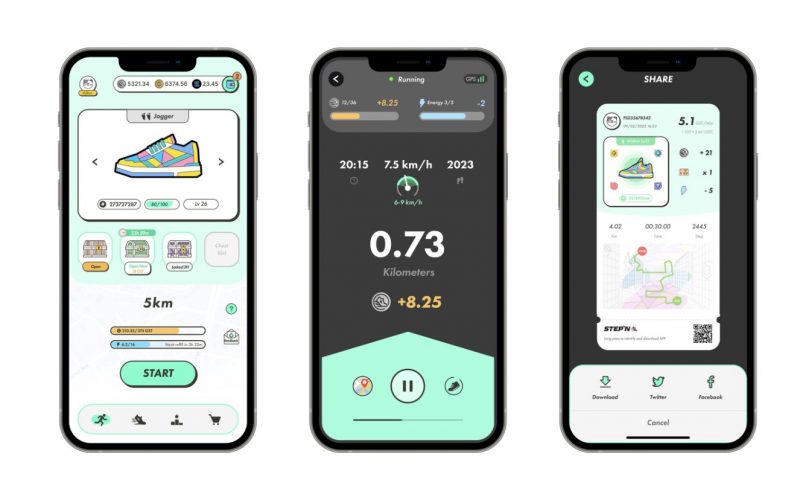 As mentioned at the very beginning, crypto is a highly volatile marketplace and is extremely uncertain. Thus, It is very important for you to understand the fact that just like any other currency in the crypto marketplace, STEPN does have its own risks as well and you should invest only if you are willing to take those risks and bear any and all losses if at all necessary.

If you are wondering, where can you buy STEPN? Let me help you with that. Currently, STEPN is available on all major crypto exchanges but, some of the popular exchanges that have GMT listed on them include Binance, BTCEX, OKX, FTX as well as DigiFinex to name a few.

In conclusion, what are your thoughts on STEPN? Do let us know in the comments area below. To know more about various cryptocurrencies, do check out other articles we have on our website. Thank you for your time & if you found our content informative, do share it with your investor friends!

Also read: Top 10 cryptocurrencies that gained the most value in 2022