Steve Wozniak – All Hail The King of Nerds !

People who saw Stephen Gary Wozniak standing proudly in front of his four-function calculator at the county science fair while he was in high school, or saw him riding his bicycle home from swim practice, would never have thought that that goofy looking kid would go on to become part of Silicon Valley folklore as one of the most hallowed innovators of the 20th century. As the world celebrates the birthday of this marvellous human being, let’s take a look at his story. 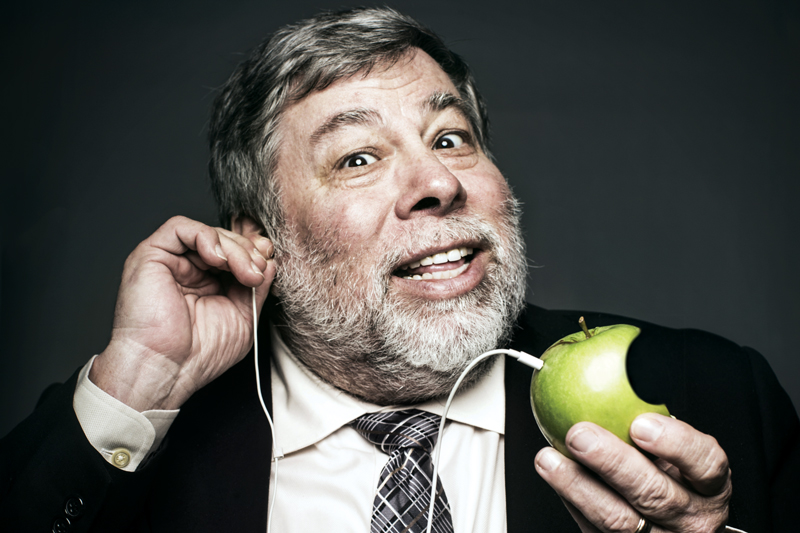 Steve Wozniak a.k.a ‘The Woz’, King of Nerds, genius, inventor, innovator and practical joker was born on August 11, 1950, in San Jose, California.

Forever afflicted with the virtue of unquenchable curiosity, he was fascinated by the world of electronics at an early age.

Although he was never a star student in the traditional sense, Wozniak had an aptitude for building working electronics from scratch.

In partnership with his friend Steve Jobs, Wozniak invented the Apple I computer, a design built largely in Jobs’ bedroom and garage.

With Wozniak’s knowledge of electronics and Jobs’ marketing skills, the two were well-suited to do business together. The pair founded Apple Computers in 1976 with Ronald Wayne, releasing some of the first personal computers on the market. Wozniak also personally developed the next model, Apple II, which established Apple as a major player in micro computing. By 1983, Apple had a stock value of $985 million.

What Woz did was very straightforward but it would have implications that would forever change the course of the history of computer. He took the difficult-to-handle, code hungry machines with improvised, one-off designs and turned them into elegant, simple and powerful architecture that could be sold by the millions to everyday consumers. This was a vision not unlike Henry Ford’s.

Related Read: 35+ Henry Ford Quotes That Every Individual Must Learn To Reinvent Himself

But Woz didn’t stop there; because to accomplish this elegant act of simplification, he had to go deeper into the world of computers than anyone had ever gone before. He had to rethink the very nature of computer components, how they worked together and how they could assume tasks for which they had not been designed, all while keeping an eye on size, heat dissipation, energy consumption and the availability of standard parts.

This wasn’t an army of product developers at a Fortune 500 corporation doing this, but one kid in his early 20s in his tiny apartment. 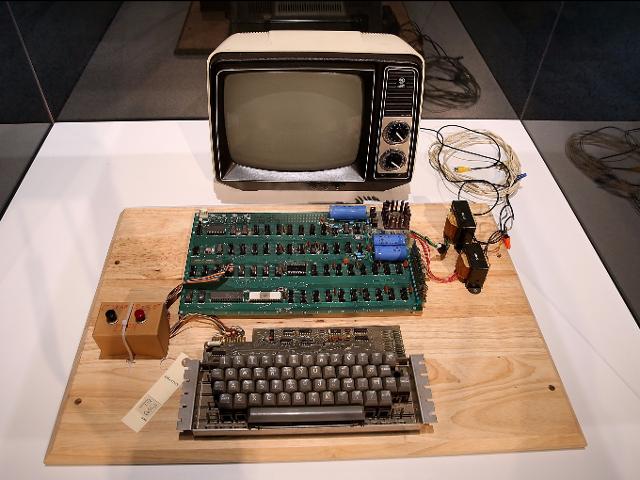 But that’s just the beginning, because the only way Woz could hope to accomplish this was not from the outside looking in, but to actually inhabit the world of computing itself. Steve Wozniak seemed to intuitively understand computing as if it was musical notes and many have described him as the Mozart of computing.

The Man and His Machine

Part of Apple lore is that people who passed by Woz’s incredibly messy office heard him talking to no one in particular. Woz was talking to his computer. It turned out that the machine he was working on had no compiler, so he had to enter the programming each time he turned it on.

Watching code pop up on the computer screen in response to Woz’s words, it was exactly as if man and machine were having a conversation. Another urban legend is that during that era, Woz used to dream in assembly code.

Wozniak went on to found numerous ventures, including CL 9, the company responsible for the first programmable universal remote control.

Called one of “Silicon Valley’s most creative engineers,” in 1990 he joined Mitchell Kapor in establishing the Electronic Frontier Foundation, an organization that provides legal aid for computer hackers facing criminal prosecution.

WOZ – The Wizard Of Zen

What would you do if, at age 27, you had already changed the world, left your mark in the history books, and were coming down from a kind of fevered state of genius that had consumed your late adolescence but was now gone and was unlikely to ever return?

We know what happens to novelists, rock gods and movie stars who have accomplished far less: Many spend the decades-long aftermath as monsters surrounded by sycophants, or on self-destructive binges of dissipation, or lost forever in a dream world of the past.

Wozniak has done none of these things. Rather, he set out to do two things:

Everything up to this point had made Woz a legend; what has come after has made him extraordinary, and brave. 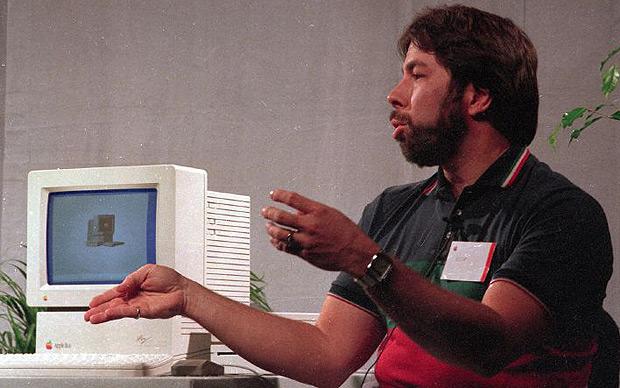 The life Woz has chosen to live would probably not be the road you are I would have taken. And the broken marriages and failed businesses certainly suggest it all hasn’t been fun. But let’s also not forget the rock concerts, the years he devoted to being the world’s most unlikely junior high school teacher and acting as the benefactor of sorts for many non-profit institutions.

Woz remains as supremely goofy as ever. But he is also wiser now, and a better person than many of his far more successful peers. His old partner, Steve Jobs, truly screwed Wozniak over in the early days of Apple. But Woz has forgiven and forgotten, and how often does that happen in Silicon Valley or anywhere else in the business world?

For the past quarter-century, Wozniak’s life has seemingly been one bizarre or risible career choice after another: the plane crash, the return to college, the U.S. Festival, the marriages, the failed start-up companies, Segway polo, dating Kathy Griffith, and on and on. All true, and all looked upon by us fellow Silicon Valleyites (and techies all over the world) with a combination of amusement and dismay.

And yet, let me suggest to you, without even trying to explain away this behavior, that Steve Wozniak is also a heroic figure, fully worthy of as much admiration as derision.

Related Read: Some of the Best Steve Jobs Quotes