Suki.Ai, a voice AI for healthcare platform, has raised $55 million in a Series C funding round backed by March Capital. Existing investors Venrock and Flare Capital, along with Philip Ventures. The round was also participated by Breyer Capital and inHealth Ventures. 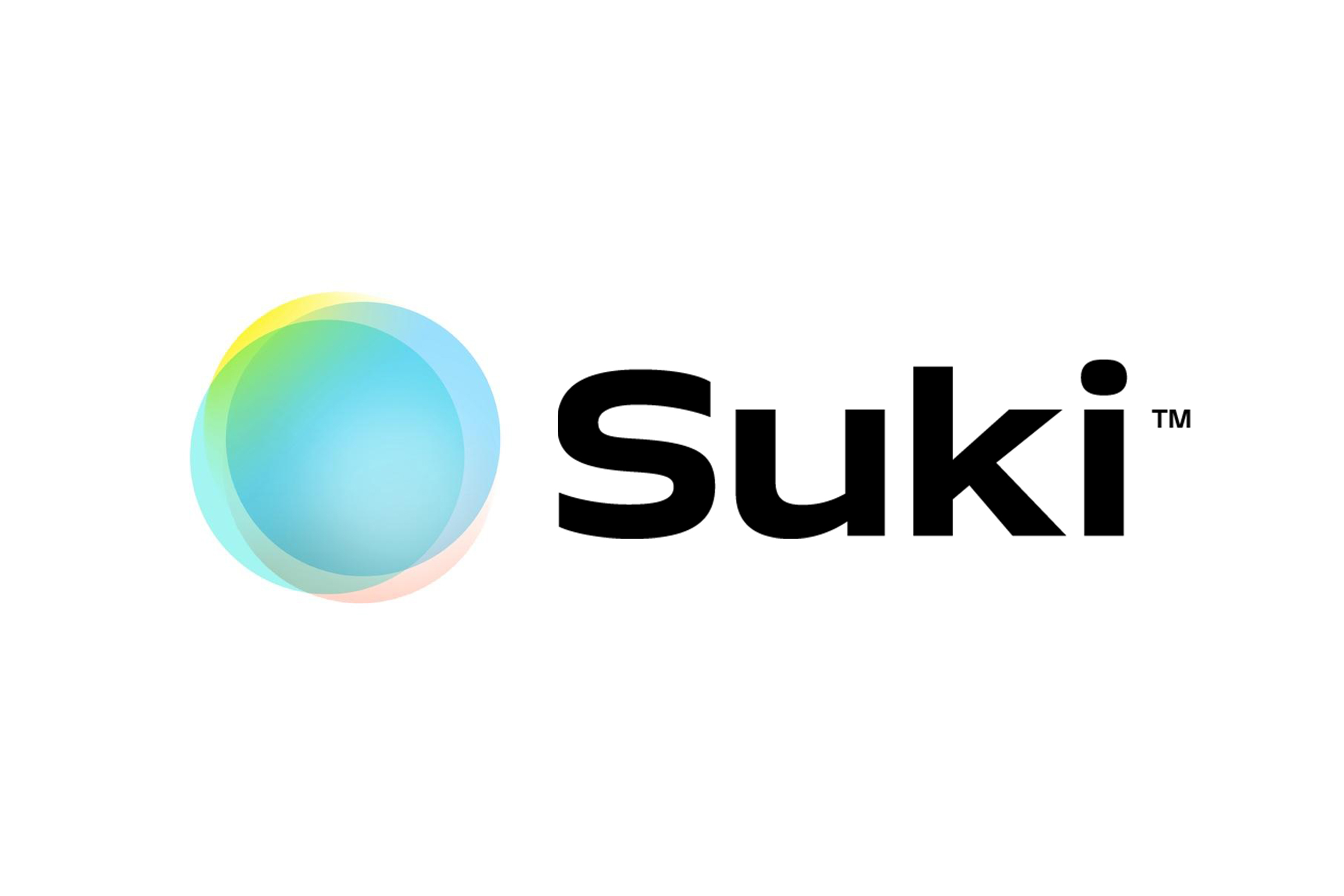 The round also featured participation from angel investors which includes Gaingels Group, Andrew Deutsch (CEO of RIMA Radiology), Pankaj Patel (former Chief Development Officer of Cisco), and Russell Farscht (former Managing Director of The Carlyle Group). Suki.Ai had previously raised $20 million in a funding round led by Venrock and has raised around $90 million in total.

Suki.Ai plans to leverage the fresh funds to make strategic investments that will help it grow its user base by forging new and expanding existing partnerships with major healthcare systems and medical groups, as well as to promote employee growth and development. Suki will also strengthen the AI capabilities of Suki Assistant, its voice-enabled digital assistant, and Suki Speech Platform, its proprietary speech platform, while also introducing new features that will facilitate physicians with documentation, coding, among other administrative tasks.

Suki.Ai claims that it assists doctors in every clinical setting and any specialty, including cardiology, orthopedics, plastic surgery, ophthalmology, pediatrics, and family medicine, as a real digital clinical assistant. Providers may complete activities with a broad range of voice commands, customizing the voice-enabled experience and optimizing workflows.

Punit Soni, founder and CEO of Suki in a statement said, “We are at a turning point in healthcare, where it’s now imperative to offer technology that improves physician burnout caused by documentation and administrative burden.” Adding further he said, with the strong backing of investors, Suki is ready to solve this issue on a broader scale and develop high-value, coordinated care with cutting-edge technology that easily integrates into a physician’s everyday practice.

The company claims to minimize physician documentation effort by 76 percent on average. Suki.Ai also said that its revenue has quadrupled in the last year, and it has offered additional features such as the ability to dynamically access EHR data and a Suki Windows software that expands Suki’s functionalities to any Windows PC. The company seeks to minimize some of the stress on doctors by removing administrative activities that prevent them from spending time with patients.