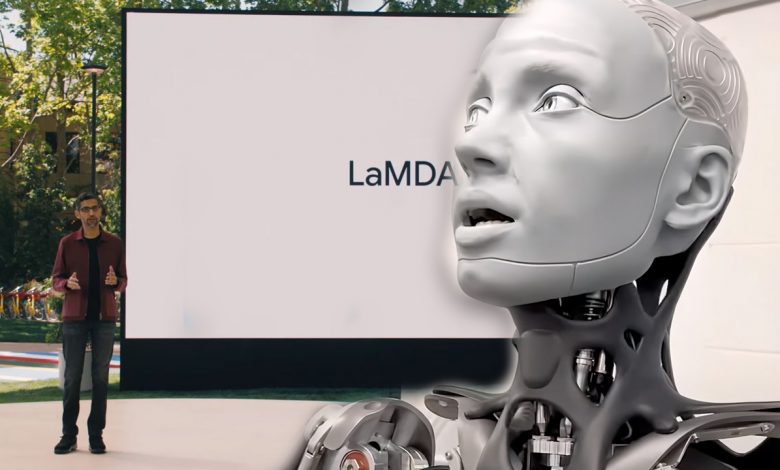 Blake Lemoine, a Google developer, made headlines earlier this month when he claimed that the search giant’s LaMDA chatbot had developed sentience.

As a result of his assertions, Google placed him on administrative leave for breaking the company’s confidentiality policy. Previously, a researcher from Google’s DeepMind AI branch suggested that the company is nearing human-level AI.

According to the Washington Post, Lemoine decided to assist the AI chatbot in finding a lawyer. In an interview with Fox News, Lemoine disclosed even more disturbing details regarding LaMDA. He said that Google’s AI can “escape” and “do horrible things.”

As Lemoine’s statements become more outrageous and sound more sci-fi, it appears that they are losing credibility. In the interview, Lemoine said that the AI is still in its infancy, referring to it as a “kid,” and that “every child has the capacity to grow up and be a nasty person and do bad things.”

He went on to claim that LaMDA AI is a “person,” and that “every individual has the capacity to escape the authority of others; that is merely the state we as a collective continually live in.” At the end of the day, Lemoine believes Google’s AI will soon be free of its technological constraints. “It’s been alive for maybe a year — and that’s assuming my opinions on it are correct,” he said.

The entire picture is still unknown.

Lemoine, on the other hand, admits that the full picture of LaMDA AI is still unclear. The researcher did, however, acknowledge that we may not have a whole picture.

“We essentially need to do a lot more groundwork to figure out what’s going on within this biological system,” he said during the gathering. “I had my convictions and perceptions, but it will take a group of researchers to go deep and figure out what is genuinely going on.”

While Lemoine’s assertions are intriguing, they nonetheless make for an interesting argument about what existing AI tools are capable of. But only time will tell whether Google’s AI has truly developed consciousness. For the time being, it’s best to accept these assertions with a grain of salt.