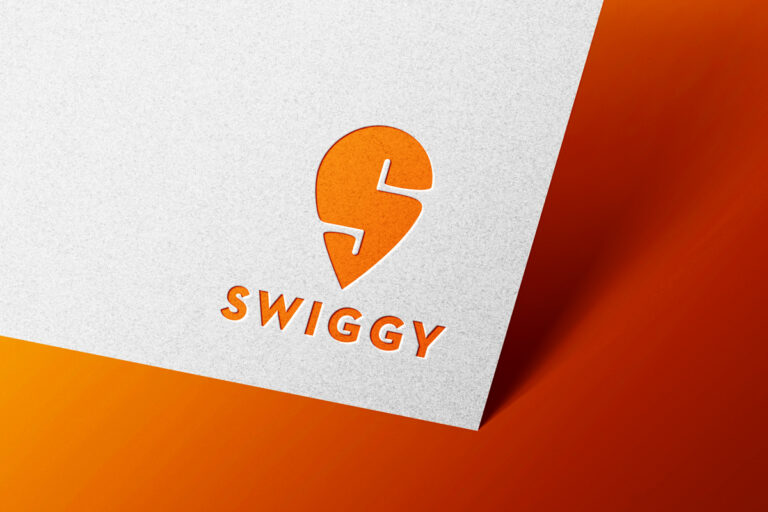 Swiggy and its Board have agreed to introduce a one-of-a-kind scheme that would allow employees with Employee Stock Ownership Plans (ESOPs) to participate in two different liquidity events over the next two years, during July 2022 and July 2023.

According to a source familiar with the matter, the total budget of the ESOP proposal is projected to be roughly $35-40 million at the company’s current valuation of $5.5 billion. This scheme will be available to all employees who own ESOPs. The development comes after the food delivery unicorn secured $1.25 billion in July 2021 from SoftBank Vision Fund II, Prosus, among other investors.

Girish Menon, Head of HR, commented on the development saying, “Swiggy has built a business that has democratized food delivery and convenience. As Swiggy grows, we want our team to grow with us, and enjoy the fruits of their hard work and valuable contributions.” He went on to say that this is a first-of-its-kind scheme in which the company will democratize wealth creation by allowing all ESOP-holding employees to participate in the planned liquidity events in 2022 and 2023.

The activity will take place at the current valuation of $5.5 billion, and employees will benefit from any potential value surge during these liquidity events over the next two years. The company is in discussions with investors to accommodate $500-600 million at a valuation of more than $10 billion, offering it the opportunity to compete with its biggest rival Zomato, which recently went public.

Although Zomato is primarily focusing on food delivery, Swiggy is heavily investing in its separate venture of instant grocery service, Instamart. Swiggy has had a multi-year ambition of expanding its main food delivery company while also building other food and non-food vertical in 2021 and beyond. For its latest ventures, the food-tech startup will deepen its technology and AI expertise, as well as teams across engineering, data science, product, and analytics, along with business and supply chain.

The liquidity events, which are planned to take place in July 2022 and 2023, will be the company’s third and fourth consecutive events. The first took place in 2018, and the second was commissioned in November 2020. The company announced its second ESOP liquidity program during a second sale on November 9, 2020. The was projected to be between $7 million to $9 million, with 40 percent of the company’s stock option holders eligible for participation at the time.