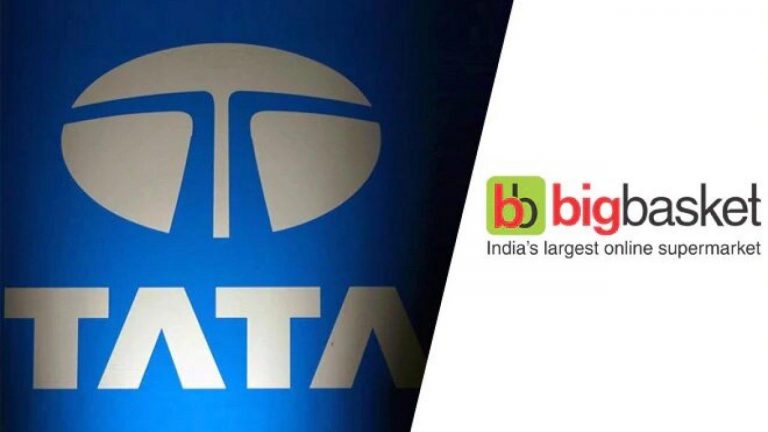 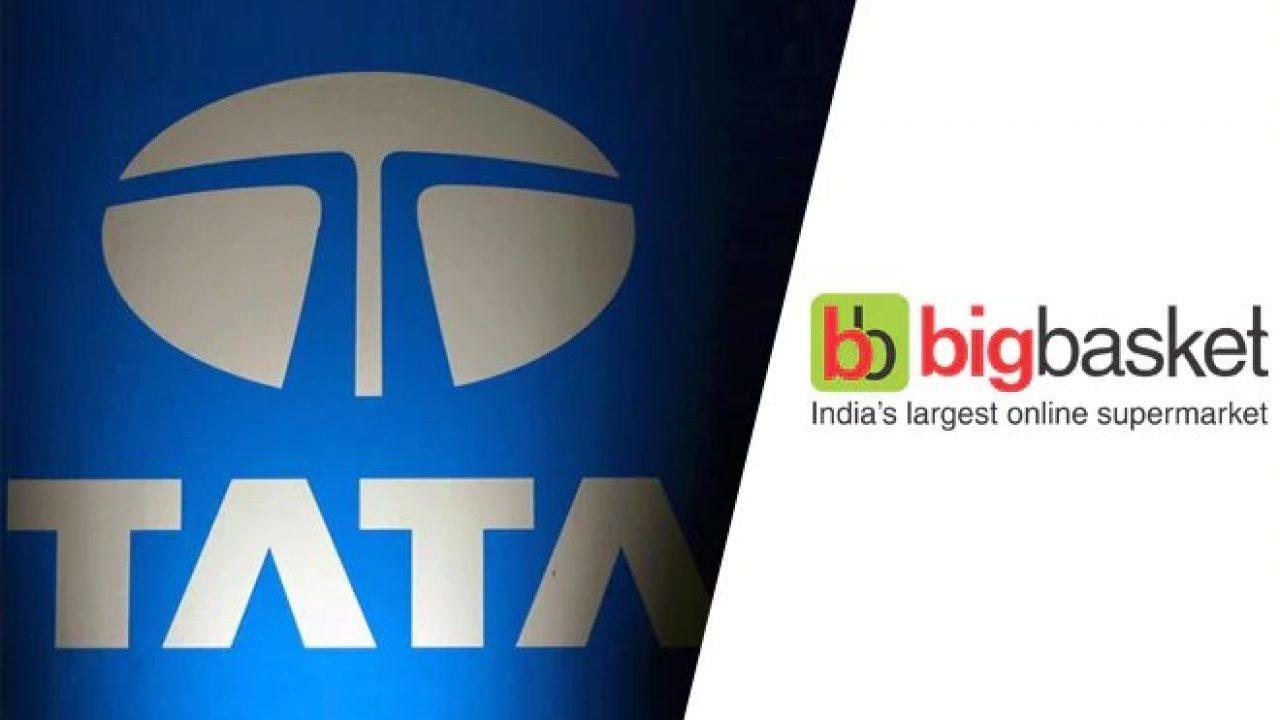 The Tata Sons, who also go by the name the Tata Group (TATAS.UL) in the stock market just made the announcement that they have acquired a huge number of stocks in the online grocery store- BigBasket, which puta the Indian multibillion company in a direct race with the international e-commerce in the race- Walmart’s (WMT.N) Flipkart and Reliance Industries (RELI.NS) along with Amazon.com Inc. (AMZN.O).

Tata Digital, which is a branch of the Tata Sons, acquired the stakes of BigBasket. When asked to disclose about this further, the Tata Group decline to talk any further about the deal. However, BigBasket too, did not respond to the request made for comments right away.

The antitrust body of India, in March itself, had approved Tata Digital, the acquisition of 64.3% of the stakes of BigBasket.

Several various reports from the media say that the deal made, is worth almost around ₹ 95 billion which rounds up to around $1.31 billion. The deal will also involve the company to buy out Chinese giant Alibaba’s (9988.HK) stake.

The deal is shown as an e-commerce sales, especially in the category of food and groceries, which have gone up in the country as the COVID-19 pandemic prompted a huge shift of the customers to go online shopping.

The Tata have shown a great deal of interest in all products ranging from salt, a necessity in cooking. To luxury cars and useful software. The company is currently planning to build and launch a “super app” since a long time now. The app will tie in all its consumer businesses, says the media reports for the deal.