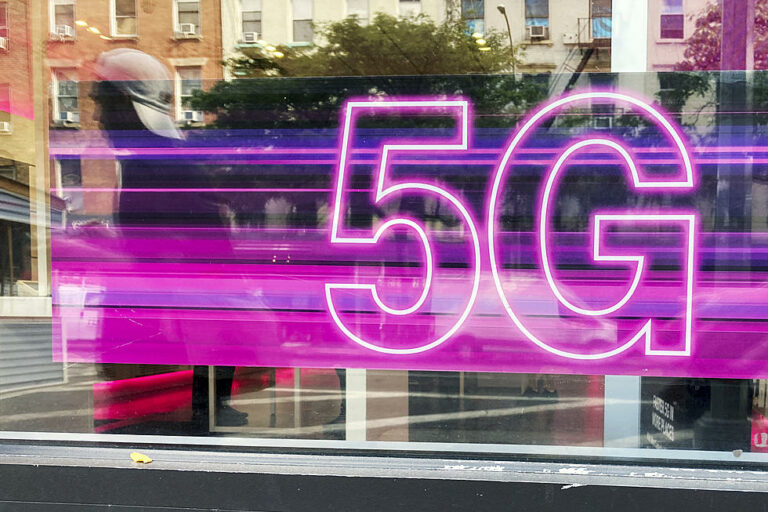 T-Mobile data breach gets worse — How to protect your Identity

Following evidence that a recent data breach resulted in the sharing of personal information, New Jersey’s top law enforcement official is asking all T-Mobile customers to take actions to prevent their identities from being stolen. 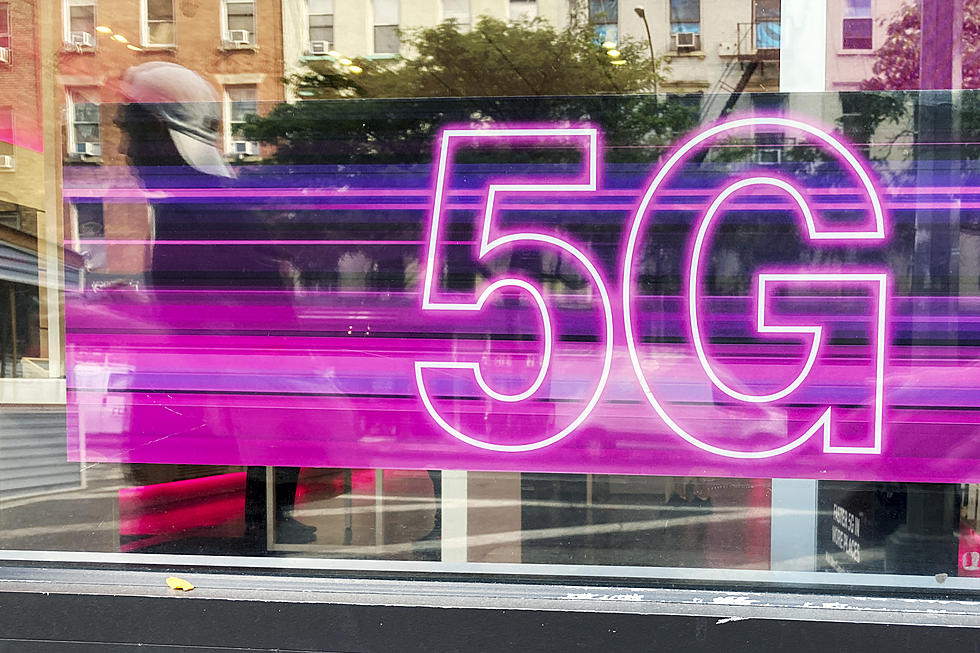 Acting Attorney General Matthew Platkin said on Wednesday that T-Mobile customers, both existing and prospective, are at danger of identity theft as a result of the telecoms company’s data breach in 2021. More than 53 million customers’ private data, including Social Security numbers and driver’s licence information, were exposed in the incident, including at least 1.7 million in New Jersey.

Much of the hacked material was recently uncovered for sale on the so-called dark web, according to Platkin’s office. As a result, many people have gotten notifications from various security services telling them that their personal information was discovered online in connection with the data breach.

Anyone who suspects they have been impacted by the incident should take the following precautions: