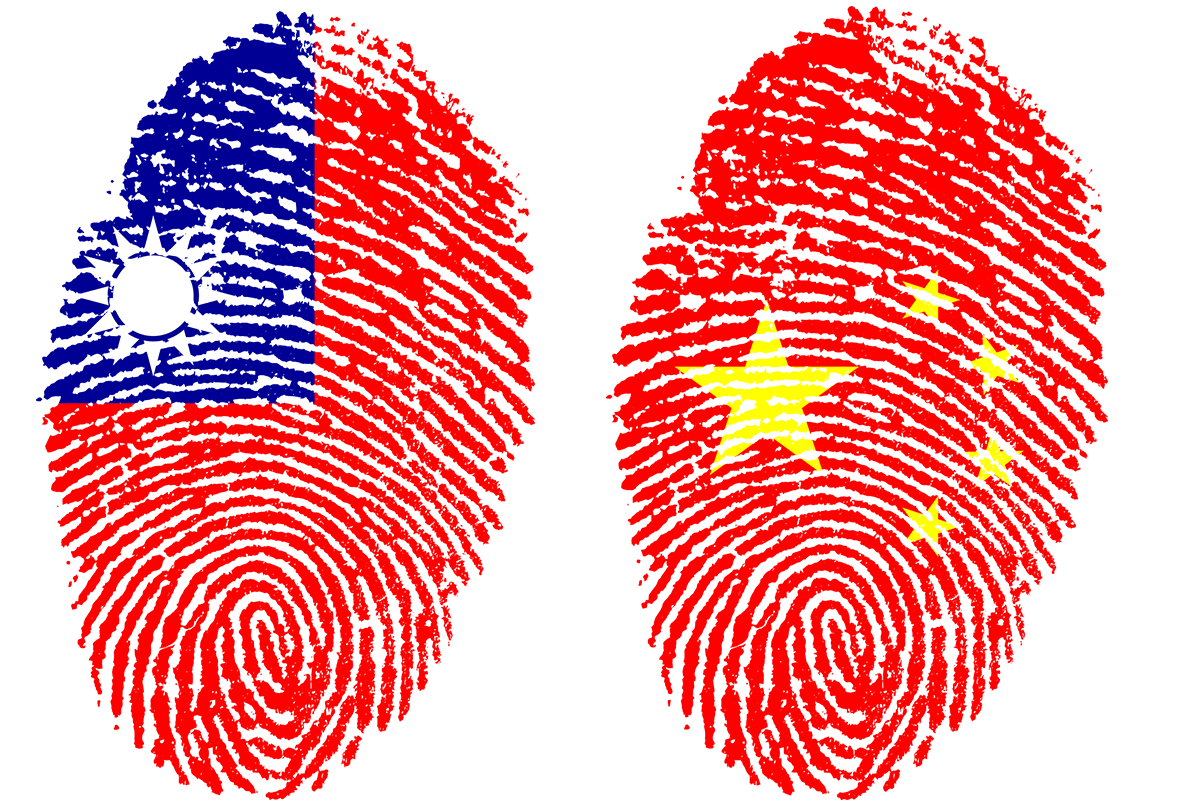 The Chinese are some of the smartest people in the world, and there is no denying this fact. However, it does not mean that the rest of the world is dumb, sorry China! The Chinese government has been accused of industrial espionage by Taiwan and the island’s government is taking strict action to prevent that from happening again.

According to recent reports, the Taiwan government has tightened its laws on Wednesday to prevent China from stealing its key technology, accusing Beijing of leaning towards industrial espionage against the Taiwanese island.

If you are blinded by China’s population and glam, let me tell you that Taiwan is thriving in the advanced technology industry with a world-leading semiconductor industry. As mentioned in a report by Reuters, the semiconductor industry is one of the most significant technological advancements for future technology. It is used in airplane fighter jets, cars, smartphones, and other electricals. China, on the other hand, is desperate to get its hands on Taiwan’s world-leading technology and the island’s government is worried that China will steal and copy their technology through poaching talents, industrial espionage, and other negative means.

Honestly, expecting this from China is not far-fetched. For all we know about the Chinese government’s politics and industrial efforts, it certainly wishes to remain on the top, and in order to revive its reputation, especially after the COVID-19 disaster, the country is capable of stealing, industrial espionage, and what-not. However, as much as these are my personal opinions, they resonate perfectly with thousands of other industry experts and market analysts.

Taiwan is tightening its laws by proposing a revision to an already existing law concerning relations with China that includes, requiring Taiwanese to get government money for technology to seek permission before going to China, whatever reason there may be. In order to leave Taiwan and go to China, the person would have to seek permission from the authorities concerned.

However, the revisions are still ambiguous and the government is working to pass these revisions, turning them into law. As clearly mentioned in multiple reports, China is desperately trying to poach talents from Taiwan to boost its semiconductor practices and regain its reputation in the world as a superpower.

What do you think about China’s malpractices? Do let us know what you think because your opinions are the voice of TechStory.