The Salt-to-Software conglomerate, Tata Group is proactively considering to invest and expand its roots into the growing e-pharmacy sector and is reportedly in advanced talks to acquire a majority stake in 1mg Technologies Private Limited which is a Gurugram-based online healthcare and electronic-pharmacy start-up.

The multinational conglomerate is aiming to compete against Reliance Industries Limited owned by billionaire Mukesh Ambani and online retail giant, Amazon. Both of these industry-leading companies are seeking massive growth in their respective online marketplaces and this growth is the consequent result of increasing smartphone usage by Indian citizens which have boosted during the COVID-19 pandemic followed lockdown and kick-started the digital transitioning of India.

Electronic-pharmacy has a lot of potential as people avoid stepping out of their houses in fear of the Corona Virus and if everything else can be available online then why not medicines? In lieu of this mentality, Reliance Industries Limited has announced acquiring a Chennai-based online pharmacy company, Netmeds. The announcement was made in early August for a potential amount of INR 620 Crore.

On the other hand, Jeff Bezos’ Amazon has also introduced its own venture of selling prescription-based drugs and medicines and has even begun accepting and delivering orders in Bengaluru.

According to reports in Times of India, 1mg Technologies Pvt. Ltd. is in talks to raise funding worth USD 100 million from a private equity group with funding led by Gaja Capital, a capital mid-market company. The e-pharmacy and healthcare start-up is in multiple discussions with Tata Group as well in lieu for them to buy a majority stake in 1mg. 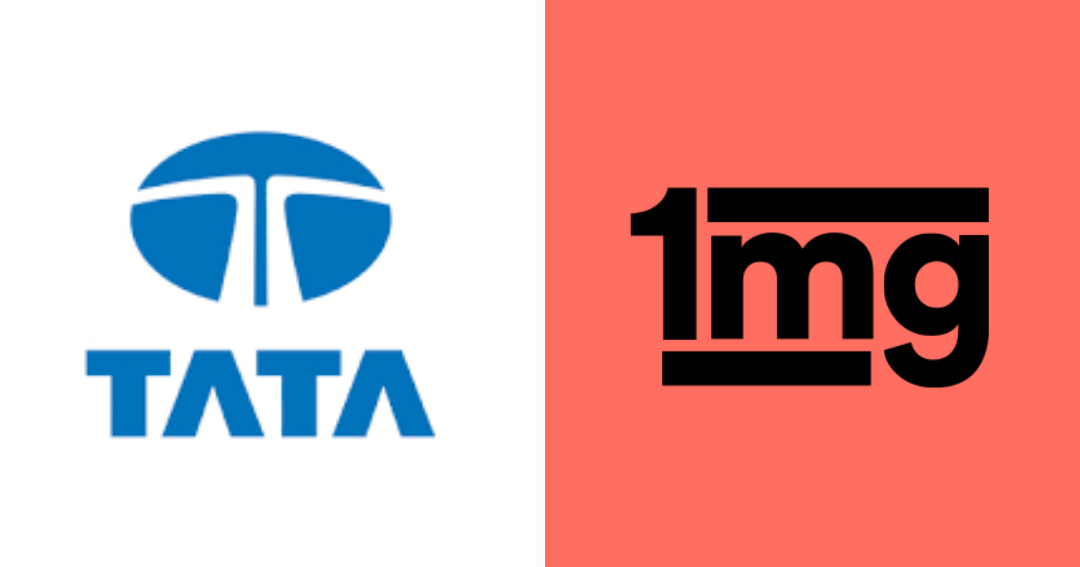 A person familiar with the matter reported that after Tata Group approached 1mg to boost both of their growth in the e-pharmacy market; the healthcare start-up began outlining the pros and cons to choosing the best investor for their company.

Tata group has offered 1mg a broader e-commerce push to grow in the Indian e-pharmacy market competing directly with e-commerce and retail giants like Amazon and Reliance Industries Limited. In the same instance, Gaja Capital continues to push its USD 100 million funding in the Gurugram-based e-pharma and healthcare start-up.

In recent reports, Tata Group has been aiming to expand its business opportunities and grow with the increasing competition in the market. The conglomerate has also been reported to be in the negotiation stage with BigBasket which is India’s largest e-commerce online grocer. Tata Group is eyeing to buy a majority stake in the online grocer for an amount worth USD 1 billion.

The company valuation of 1mg Technologies was close to USD 250 million in 2019 and if its deal with Tata Group finalises, the valuation graph will certainly spike up. In analysing the recent operations and business decisions taken by big industry giants, it certainly reveals that e-pharmacy has a lot of scope and potential in the Indian market. 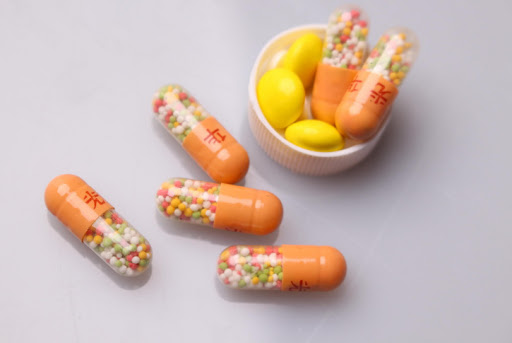 While Reliance Industries Limited and e-commerce giant, Amazon are excelling in their growth charts, Tata Group conglomerate has come up with a “Super App” that is alleged to launch in December this year or early next year. This new platform by Tata will combine various services and products and bring all of the consumer’s daily needs under one big umbrella platform- “Super App”. It will most likely include food and grocery products, financial services and consumer durables, giving a clear-cut competition to Reliance and Amazon India.