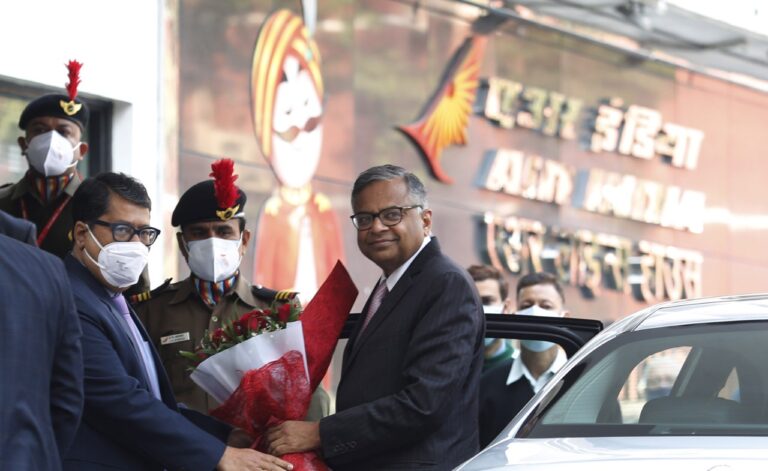 The existing board members stepped down, allowing the new board to take charge in the first important privatization exercise in a decade. Considering security clearances for new appointees might take time, some important individuals may be advised to continue.

The Tata Group issued a statement praising Prime Minister Modi’s devotion to reforms and faith in India’s entrepreneurial spirit, which facilitated this historic change. “Our Prime Minister has in action demonstrated what his commitment to minimum government, maximum governance means,” the statement reads.

The Tata Group will now fully control the airline, after 69 years, Air India will be returning the Tata family. Tata Airlines was founded in October 1932 by the Tata Group. In 1953, the airline was nationalized by the then Prime Minister Jawaharlal Nehru.

The monetary component of the purchase would be paid once the handover process is completed. The Tata Group would pay Rs 2,700 crore in cash and cover Rs 15,300 crore of the airline’s debt. The acquisition also involves the sale of Air India Express and a 50 percent stake in its ground handling subsidiary, Air India SATS Airport Services Pvt. Ltd. (AISATS). The acquisition was scheduled to be completed by December 2021, however, the deadline was later postponed until January 2022 due to the longer-than-expected time it took to complete procedural work.

Natarajan Chandrasekaran, Chairman of Tata Sons Pvt. Ltd., stated in the statement that the Tata Group is delighted to welcome Air India back and is committed to making it a world-class airline. “I warmly welcome all the employees of Air India, to our Group, and look forward to working together,” he added.

Jyotiraditya Scindia, Civil Aviation Minister said that the disinvestment process of Air India has been successfully completed on time. “It is indeed noteworthy that the disinvestment process of @airindiain has been brought to a successful conclusion in a time-bound manner. This proves the govt’s ability, and the resolve to carry out disinvestment effectively in non-strategic sectors in the future,” the minister tweeted his warmest wishes to the new leadership in charge of Air India.