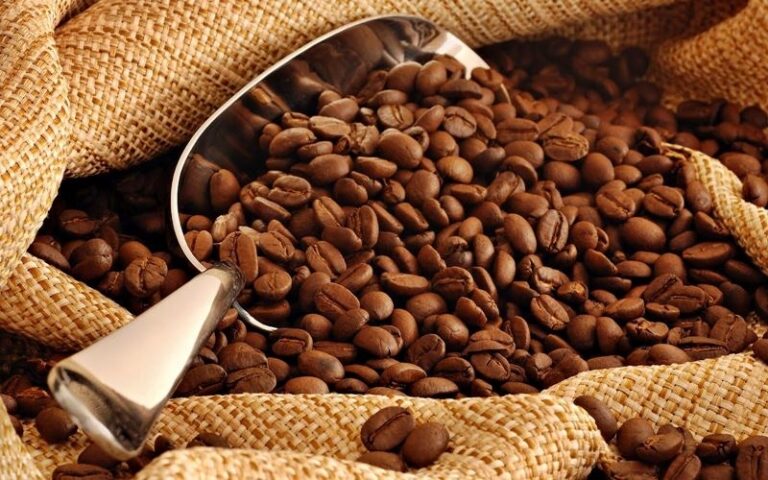 Tata Consumer Products Ltd is set to introduce the American famous coffee brand Eight O’Clock in India. Tata will sell the coffee directly to Indian consumers, who can place orders online and deliver them to their homes. N. Chandrasekaran, Chairman of Tata Group, stated in Friday’s 58th Annual General Meeting that this decision is linked to its ambitions to increase its e-commerce infrastructure.

Roughly 15 years after acquiring Eight O’clock, the 4th biggest coffee brand in the United States, the brand is frequently consumed. However, there are numerous clues that India is ready to taste new flavors and try a new variety of coffee. Apart from single-serve pods for coffee machines, it sells ground coffee. Tata Coffee Ltd has an unlisted subsidiary called Eight O’Clock Coffee Co. Ltd.

TCPL has also introduced Starbucks to India by a joint venture to strengthen its influence on the coffee industry in India. Last year, the brand set up around 37 new outlets in seven new cities.

As the pandemic transformed consumers’ shopping habits, Tata Consumer Products Ltd distributes various essential food and beverage products in India, such as tea, coffee, salt, spices, pulses, and ready-to-cook mixes, has been experimenting with several online-first brands. This approach boosts both the company’s revenues as well as the company’s profit.

Sunil D’Souza, managing director and CEO of Eight O’clock Coffee Ltd, later stated that the coffee business in the United States gained 7% in volume and 9% in value in 2020-21. Based in the United States, the company had a revenue of Rs 1,293 crore and a profit of Rs 145 crore in the previous financial year. With a market of $11 billion, the United States is the largest coffee market in the world.

Kottaram Agro Foods (KAF) has recently been acquired by TCPL, which is mainly active in the healthy breakfast cereal and millet snacks under the brand name Soulfull. Further, Managing Director and CEO Sunil D’ Souza also added, “Our FMCG ambition was bolstered through two strategic acquisitions in India – Soulfull and NourishCo, which helped create a much wider portfolio.

Tata Consumer Products Ltd is working on expanding its distribution network, both offline and online, and maximizing the Tata super app’s portfolio. Chandrasekaran mentioned that Tata Consumer would continue to lead the fast-moving consumer goods (FMCG) sector regarding manufacturing and distribution in answer to a shareholder’s question.