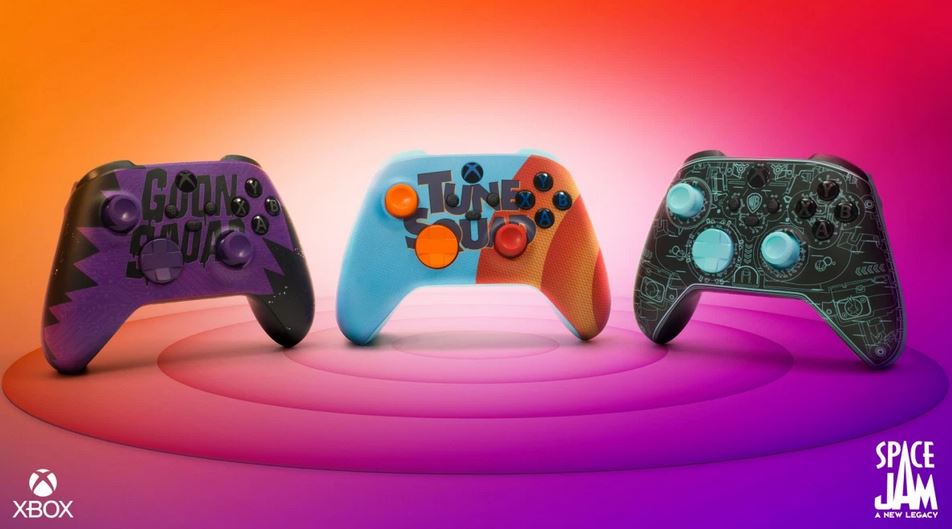 Are you really a fan of the Looney Tunes cartoon series? If you said yes, you’re probably looking forward to releasing the Xbox wireless controller Space Jam 2 (a.k.a. Space Jam: A New Legacy will be published on July 16. Xbox has revealed a limited-edition set of Xbox Wireless Controllers based on the film, which will be available before the film’s premiere. 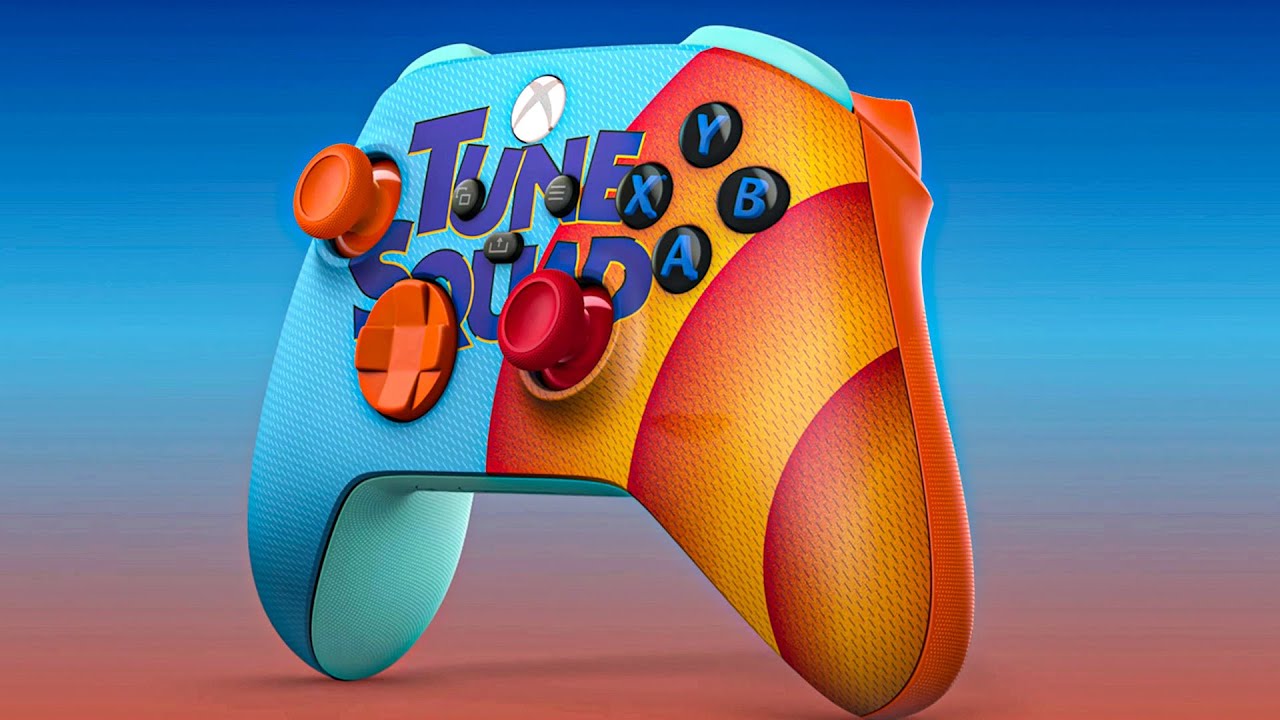 The only difference between the wifi and normal controllers is the paint job. It connects to Xbox consoles through Xbox Wireless and Windows 10 PCs, tablets, and Android phones via Bluetooth. 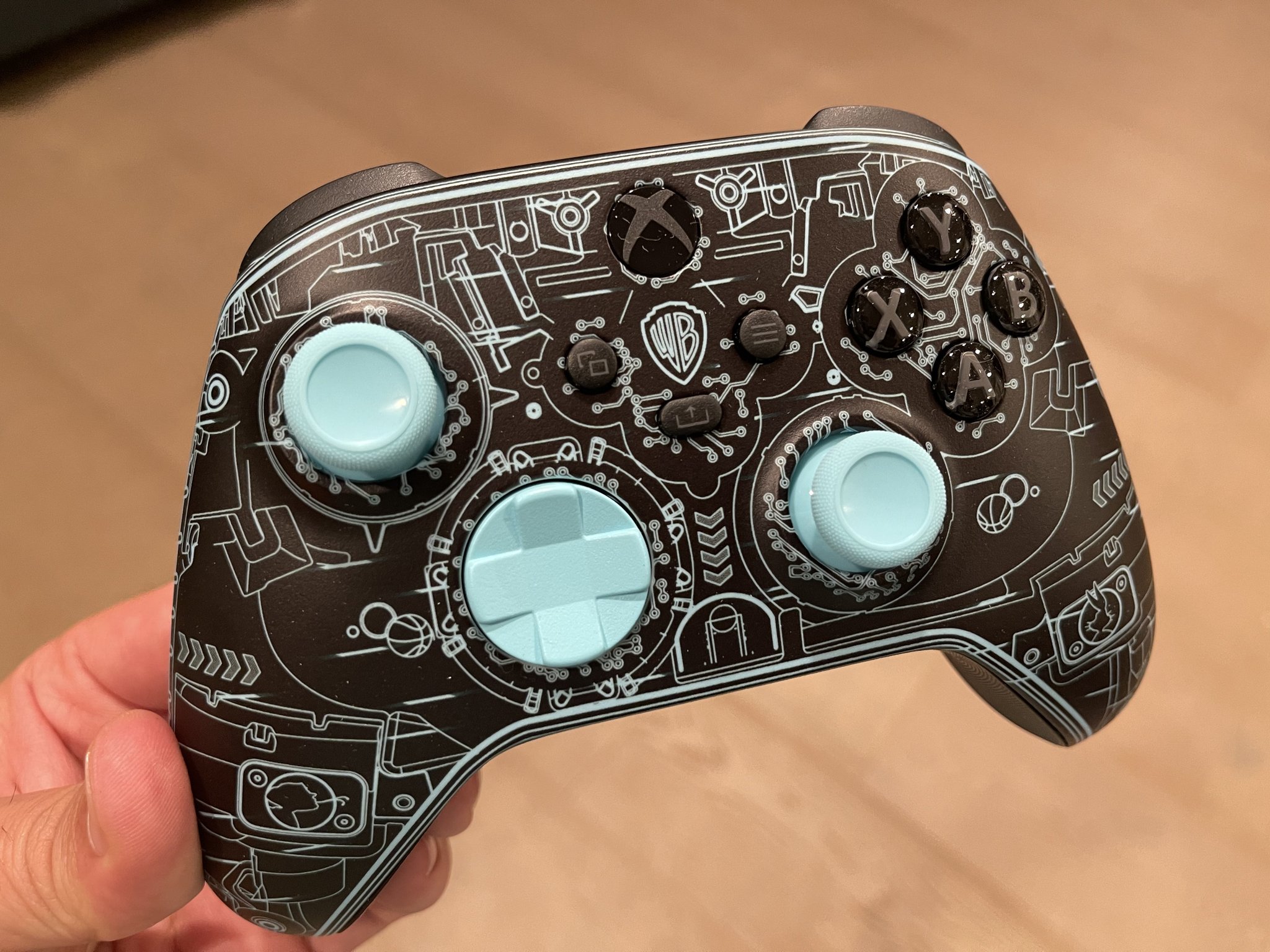 According to Xbox, support for iOS devices will be introduced in the future. The controller is powered by four AA batteries that should last for up to 40 hours. Space Jam: A New Legacy will also be available for early access on Game Pass, according to Xbox. 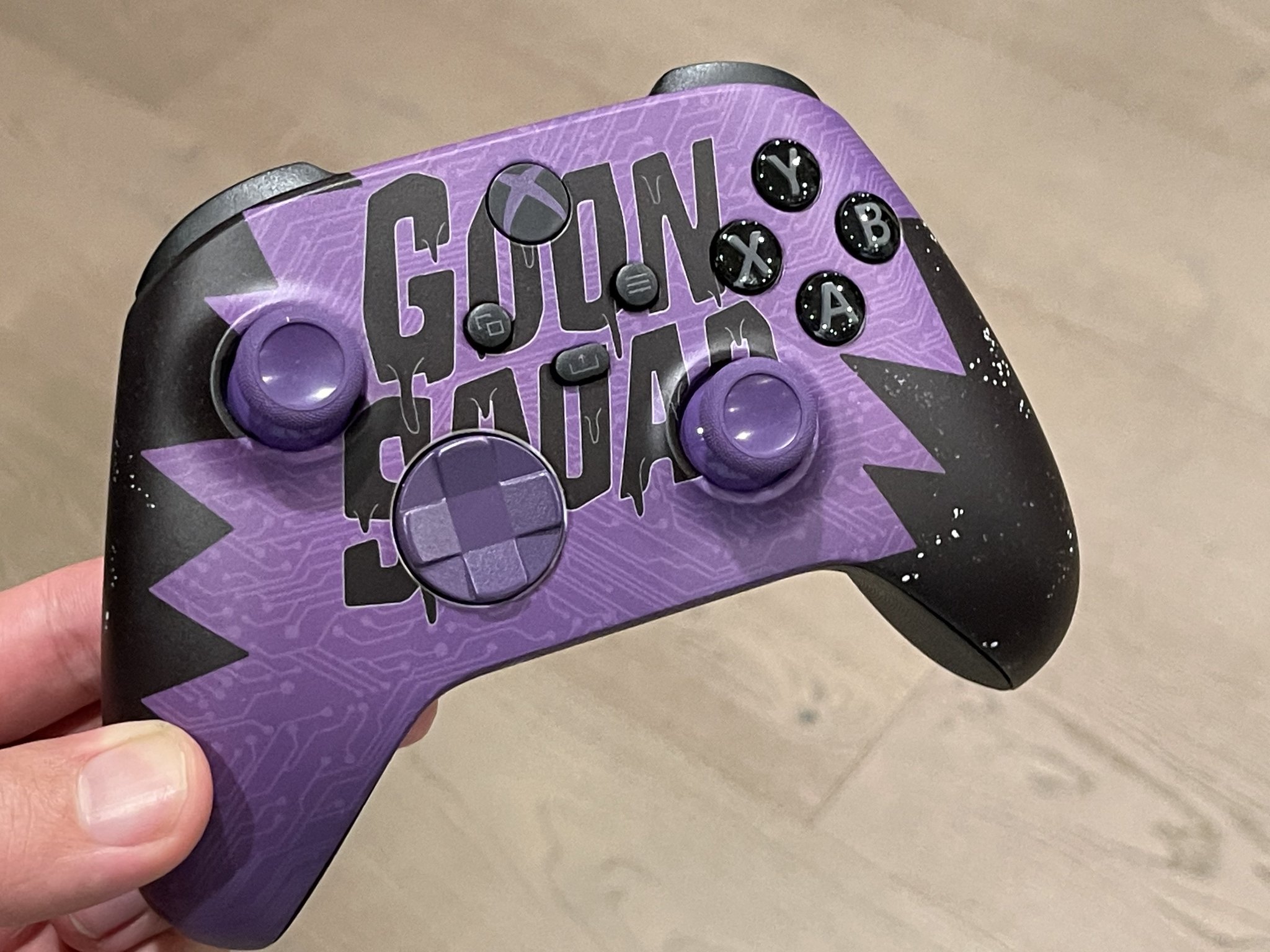 A New Legacy of Space Jam Exclusive There are three types of Xbox Wireless Controllers: Tune Squad, Server-verse, and Goon Squad. On July 8, all three versions will be available for $69.99 each.

If you’re a lover of Xbox consoles by Microsoft and have followed all of the main Xbox products in the past, then this new limited edition controller from Xbox will be a good fit for you. The controller from Xbox doesn’t feature any new specifications or technology, but it does have a distinctive design.

Xbox previously launched the “Xbox Design Lab,” a feature that allows you to personalize your Xbox wireless controller for the Xbox Series X and S.

The Xbox Design Lab was launched in 2016 and remained operational until October of last year, when it was shut down. However, it’s already up and running, with users being able to customize their own controller.

Back, bumpers, triggers, D-pad, and thumbstick will all be available in eighteen different colors, with six distinct styles for the action buttons and five styles for the View, Menu, and Share trio of buttons.

Customized controllers cost $69.99(same as the new space jam 2 edition), which is $10 more than the standard controller’s current pricing. A personalized engraving will set you back an additional $9.99, bringing the total to $79.98. Orders will be sent 28 days after they are placed.

The service is currently available in the United States, Canada, and Europe. So, even if you’re not planning to buy one, go ahead and create your own controller. The controller also works with Windows 10 PCs and iOS and Android devices, so you don’t need an Xbox to buy it.