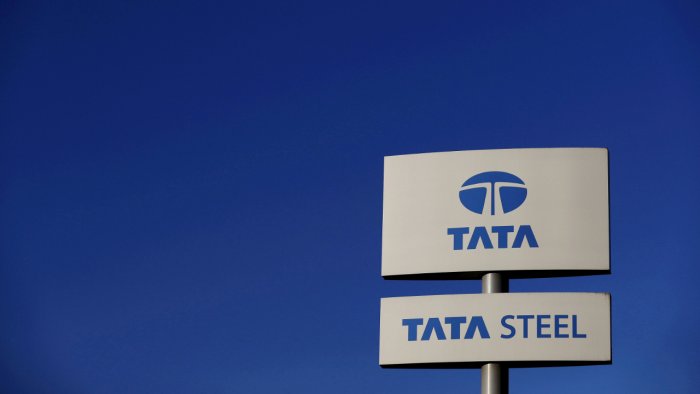 Tata Steel announces HUGE merger plan; Gets approval from board

Tata Steel, a multinational steel manufacturing company under Tata Group, on Thursday, decided to merge all steel-making entities under the company and itself to create a merged entity which will have increased utilisation of resources and efficiency in operations. The amalgamation scheme which was reviewed and proposed by a committee of independent directors was approved by the board of directors on Thursday.

According to filings made by Tata Steel with stock exchanges, the audit committee also was part of the committee which recommended the amalgamation scheme.

As of now, there are seven companies under Tata Steel which have similar operations related to steel production in various parts of the world. These entities are Tata Metaliks, TRF, Tata Steel Mining, Indian Steel & Wire Pdts, S&T Mining, Tata Steel Long Pdts, and Tinplate. Amalgamation plans suggest that all these entities of Tata Group would be merged with Tata Steel, which is one of the oldest and largest steel-producing companies in the world.

Founded in 1907 as Tata Iron and Steel Company Limited (TISCO), Tata Steel currently has operations of varied sizes across 26 countries.

According to Tata Steel, the amalgamation of the steel producing companies will help the business group reorganise the resources and utilise them in a more effective and efficient manner. As each of these entities has its own specialised facilities, plants and machinery, each can be put to use in a more interdependent manner which will increase the output and quality of the steel products.

The amalgamation will also help the business group to have increased control over the decision-making process. Implementation of the decisions taken by the top management and simplified control structure of the holdings of the group companies will also be helpful. Apart from the structural and decision-making process, a merger of these entities would also reduce administrative and related costs by a huge percentage.

In its filing with the stock exchanges, Tata Steel also stated that the merger will help the company to streamline the process of marketing and distribution.

The humongous amalgamation plan of Tata Steel will have to cross several hurdles as shareholders and the board of directors of all seven entities should give their approval for the plan. Apart from that, regulatory bodies and stock exchanges related to the merger will also look into the transactions carefully. As the merger will likely impact competition in the market, the competition commission of India might also be part of the regulatory checking.