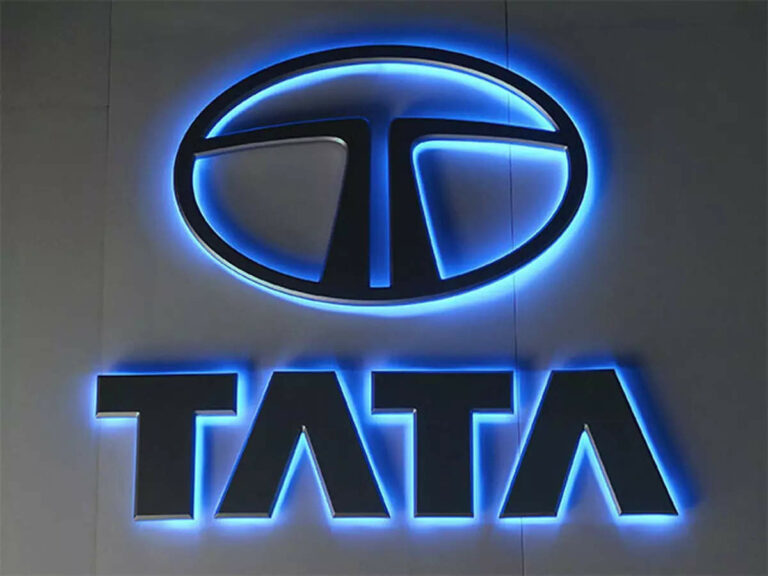 According to recent reports, the Tata group is in talks with various banks in order to raise capital loans of approximately Rs 15000 crore for Air India. It is going to use this loan to bring the company back up after it bought it from the government last year. Read the entire article to learn more about this piece of news.

Statements made by Air India

“Depending on the age of the plane, short-term lease rentals could be 15% higher than a long-term lease,” said a former Air India executive, who didn’t want to be named. “But please note that Air India has leased the Boeing 777-200LRs, which are hardly in vogue these days. It would have got a reasonable rate.”
Air India’s new owners are also spending on IT integration. “The Tatas have formed six verticals to completely overhaul the airline’s back end. It’s being spearheaded by Satya Ramaswamy,” said the person in the know.
“The ERP product is cloud-based,” said the person aware of the matter. “In simple terms, for the first time in Air India’s history, every penny that it earns and spends will now be digitized and easily accessible.”

For people who do not know much about Air India, it is an airlines company and it is owned by the Tata group. Air India had its first flight flown in the year 1932. For people who like to travel abroad, or for people who’s job requires travel, Air India can prove to be the perfect option as it will be within budget as well.

For people who do not much about Tata Group, this article is here to provide you with all the necessary information. Tata Group is a multinational conglomerate. The company has its headquarters in Mumbai, India. The company holds its values very closely as that it how it has been able to achieve success and fame. These values play a major role in the functioning and growth of the company. The company is also very stringent about following ethics. Therefore, it has a strict code of conduct which need to be followed by every employee. The code of conduct has been framed by Ratan Tata himself. The company gives innovation immense importance. The aim of the company is to the company is to go into a future where innovation drives the business world and there are no boundaries. The company also understands that innovation is a major factor that will influence its growth.