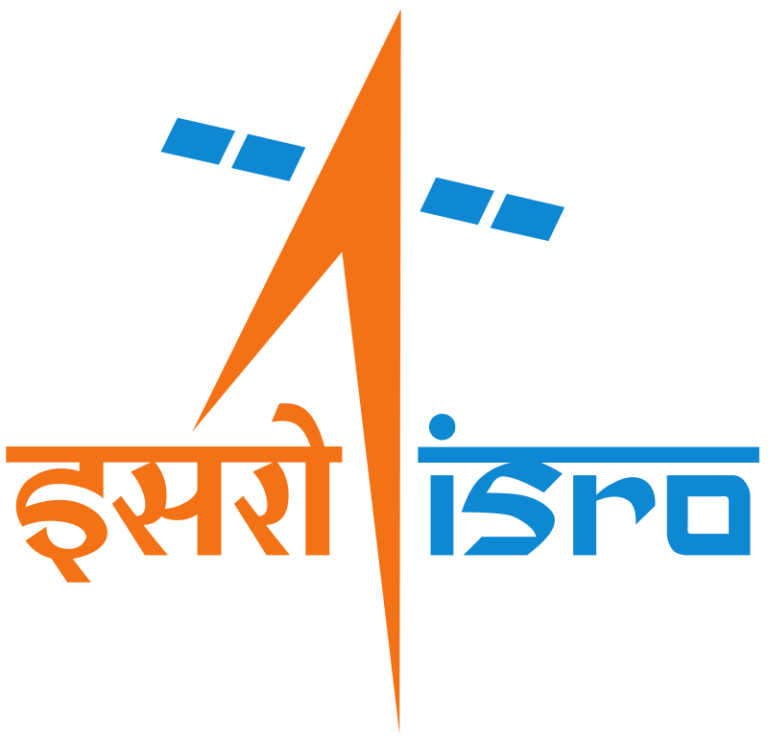 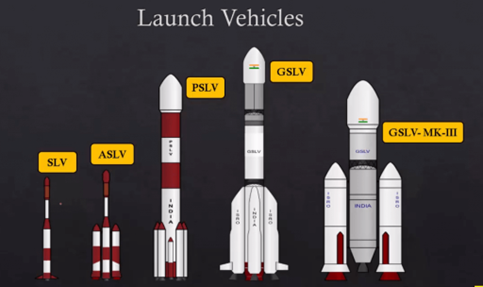 Another leap is taken by the Indian Space Research Organization (ISRO), pushing it out of its comfort zone. It intends to invest in the massive Next-Generation Launch Vehicle (NGLV) until 2035 after the Polar Satellite Launch Vehicle (PSLV). S. Somanath, the ISRO chairman, made an investment pitch to the business sector on October 30th to raise money to develop reusable rockets that can carry heavy payloads into orbit.

He said this in New Delhi at the opening of the India Space Congress 2022.

“..We can build two GSLV-Mk3 rockets a year now. We need to increase this to at least six. We need more collaboration to do this”

Additionally, he stated that the scientific team has already begun developing the design, which will be finished by 2030. He suggested that businesses consider working together to speed up the process.

Information on the NGLV

This three-stage rocket is being constructed primarily to lower the cost of space travel through mass manufacture. It is intended to be a straightforward device that can move large loads. 20 tonnes to low earth orbit, or about 10 tonnes crossing the geostationary transfer orbit (GTO). Green fuels such as mixtures of liquid oxygen with either methane or kerosene are envisaged to reduce excessive carbon emissions. These are effective and inexpensive; they are called semi-cryogenic propulsion.

The technological breakthroughs of the 1980s were used in the design of PSLV. Therefore, it won’t be adequate to launch the future into space. We require a launching vehicle to transport our lofty goals of building our space station, sending humans into outer space, and launching numerous satellites for various purposes.

Its reusable configuration is anticipated to cost USD 1900 to launch each kg of payload. Up to $3,000 per kg might be charged for the expandable format. The most substantial economic turn, of around USD 4.6 billion in the following three years, would be brought about by expanding the satellite market and the need for satellites in other departments. This would continue along with other additional advancements in fields including launching, manufacturing, and ground operations.

The net value of the nation’s space programme has grown significantly over the years, according to numerous papers and organisations, including one of the reports titled “Developing the space ecosystem in India: focusing on inclusive growth.” More growth is anticipated from 9.6 billion in 2020 to 12.8 billion by the end of 2025.

Indian shares invested in the launch service are predicted to reach USD 1 billion by the end of three years, considering the launch of the massive NGLV in the coming decade. Currently, this is worth USD 600 million.