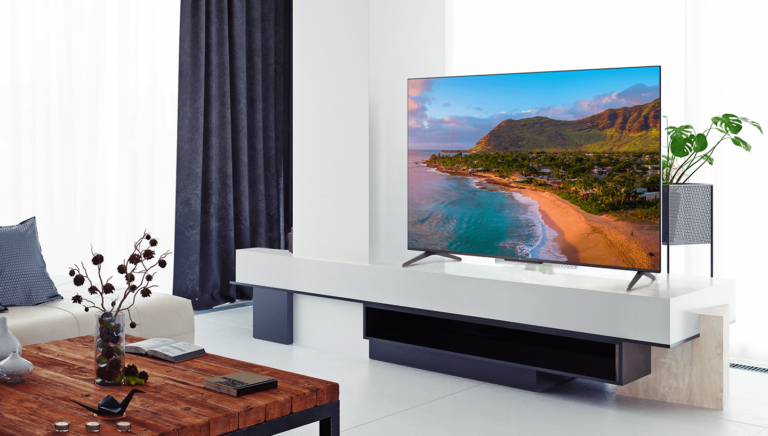 TCL just added three new 4K smart TVs to its lineup in India, including a new Mini LED model. TCL’s C835, C635, and P735 have 4K resolution and the most recent Google TV OS. Scroll down to get more details about the new television series by TCL.

Thanks to QLED technology, TCL’s new Mini LED TV has more local dimming zones and amazing brightness levels, including over one billion colours. The TV also supports the Google TV operating system which comes with the Google features and Google-specific apps as well.

The TCL C635 Gaming QLED 4K TV has a broad colour gamut, HDR10+, MEMC (Motion Estimation and Motion Compensation), Dolby Vision, and other features. The gadget is compatible with the ONKYO sound system and Dolby Atmos, making the audio output much more engaging. The C635 also has an optional video call camera that supports Google Duo and runs on Google TV.

The TCL P735 4K TV has a broad colour gamut, HDR10+, and MEMC (Motion Estimation, Motion Compensation), as well as Dolby Vision, Dolby Atmos, and other features. It includes Google TV, which gives you access to a plethora of material from various streaming sources. The HDMI 2.1 connector of the TCL P735 provides greater video resolutions and quicker refresh rates. The TCL P735 has ALLM optimization, which automatically switches to low-lag settings to provide seamless gameplay.