“How Do Tesla Vehicles See Through Fog?” Explains Stanford Research

In Dr. Know-it-all Knows it all’s a new video on Youtube, Dr. Know it all said that a viewer from Belgium, sent him a Sanford University research paper which they published last year. Dr. Know also said that he believes AI Geniuses like Tesla would use that research to help Tesla vehicles to see through fog, dust, and even heavy rain. 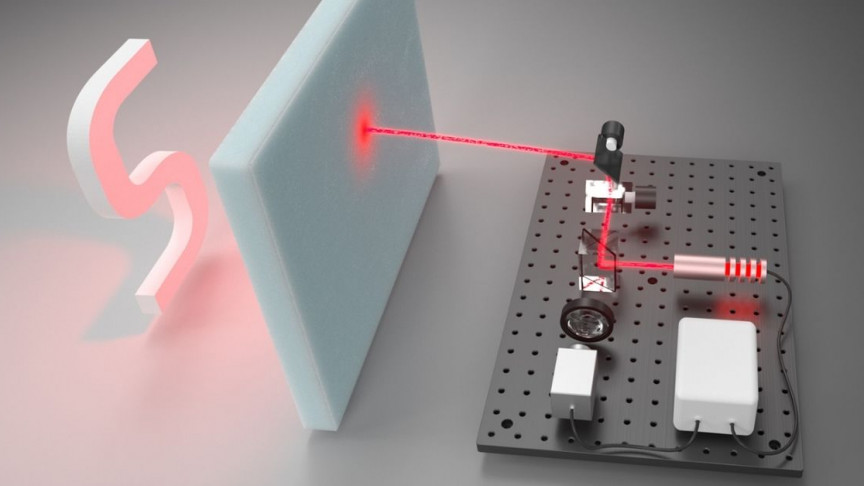 In the Video, Dr. Know pointed out the quotes from the research paper and look over the possibility of interpreting the research in aiding Tesla’s vision through the dense environment. Furthermore, the research introduced a technique that co-designs single-photon avalanche diodes, ultrafast lasers, a new inverse method to capture 3d shapes through scattering media. In a plain way, the research explained the light detection and optical imaging techniques. Hence, considering that Tesla depends on ‘Pure Vision’ but not LiDAR or Radar as said by Elon Musk himself on Twitter, the research could be altered into automated driving the emergency and extreme environment.

The research introduced a technique for noninvasive 3Dimaging through scattering media: Confocal diffuse tomography (CDT). The technique applies to a complex and challenging macroscopic imagining regime, modeling and inverting the scattering of photons that travel through a thick diffuser approximately equal to 6 transport mean free paths, propagate through free space to a hidden object, and scatter back again through the diffuser.

From the Confocal diffuse tomography (CDT) technique the researchers are able to design a super-sensitive camera that creates the image using a very short pulse laser with a cascading ultra-sensitive diode. Dr. Know presumed that Tesla could use that. Since it is not possible for humans to see through dense fog, the cameras on the Tesla vehicles would work as a telescope. For instance, in extreme environmental conditions when the driver cannot see the road and slows down the car the cameras catch all of the views and looking at what it can see.

To illustrate, when a car is traveling in heavy rain where the driver cannot see the road, with slowing down the car, the cameras show the image of a broken tree or a deer in the fog, so that the driver could stop the car safely. The research is a great deal to interpret into the AI vehicle by doing Pseudo -CDT.

Citigroup might soon offer crypto services due to high demand