How Is Technology Shaping Up Champions Trophy Experience To Become More Lively? 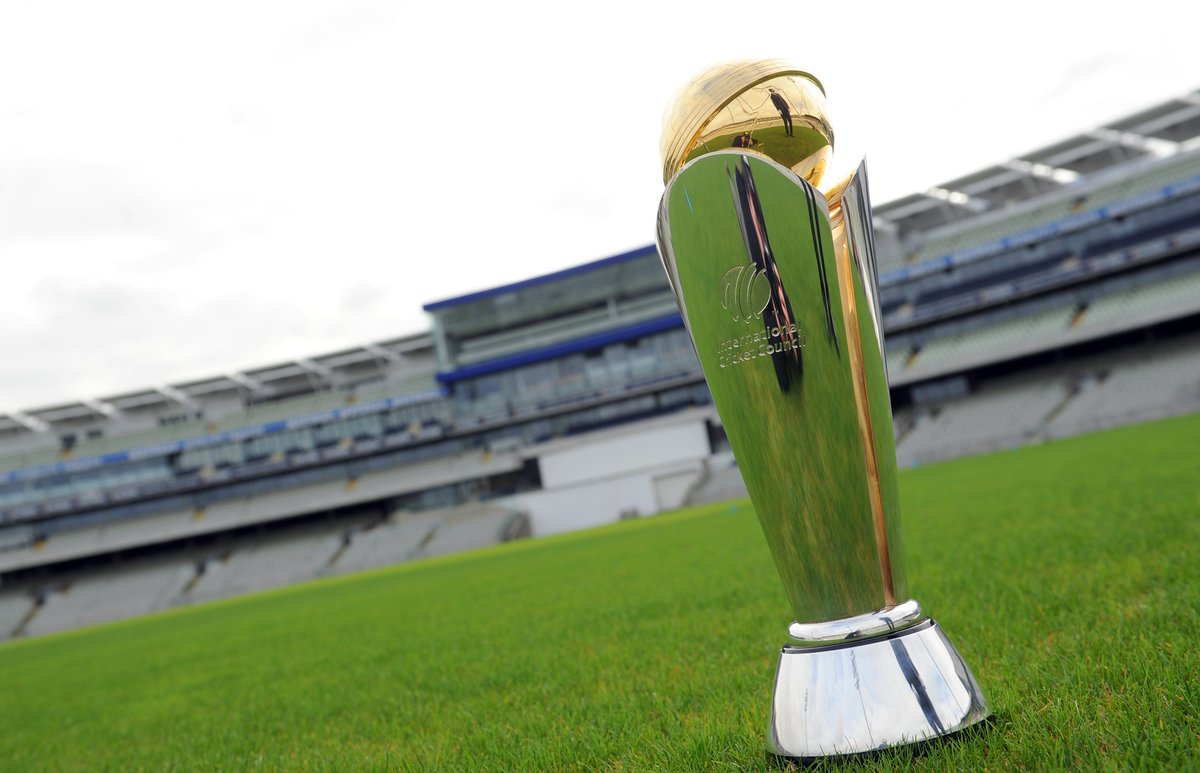 All the authorities like FIFA, ICC, FIH aims at giving the spectator the best experience of the game. One of the main reason for such a rapid increase in the use of technology in sports id it’s sheer fan following. All the people in the world follow at least one sports.

Use of technology in Cricket

The game of cricket has evolved as the years progressed. In the year 1992, for the first time, the concept of the third umpire was introduced between India and South Africa series. Did you know Sachin holds the record for the first man to become run out by a third umpire?

In 2008, for the first time, Decision Review System (DRS) was introduced between Indian and Sri Lanka series. This update provided the players a chance to challenge the on-field umpire’s decision.

This inclusion of technology has grown over the years. The latest edition is the ball tracking, hotspot, ultra-edge, stump cam, LED Bails technology. All these technologies aim at helping the umpires to make better decisions and also to give a new experience to fans.

In the same approach, ICC have decided to use the drone technology in the upcoming ICC Champions Trophy.

The ICC Champions Trophy is scheduled to kick off on 1st June in England. The top 8 teams from the world will be competing against each other for this prestigious trophy.

This means that there will be more action, high drama, great fights between the teams. The stage is set and all the teams are ready to show their dominance in the cricket arena.

The fans are also excited about this year’s champions trophy especially the Indian fans. India is the defending champions and would love to maintain the crown. But, the other teams are also determined to get their hands of this prestigious trophy.

In the upcoming Champions Trophy, ICC have joined hand with one of the popular chip maker company, Intel. Intel will be the Official Innovation Partner for this year’s champions trophy.

Intel has developed Pitch analysis drones and Bat sensors that will be used in this year’s Champions Trophy. 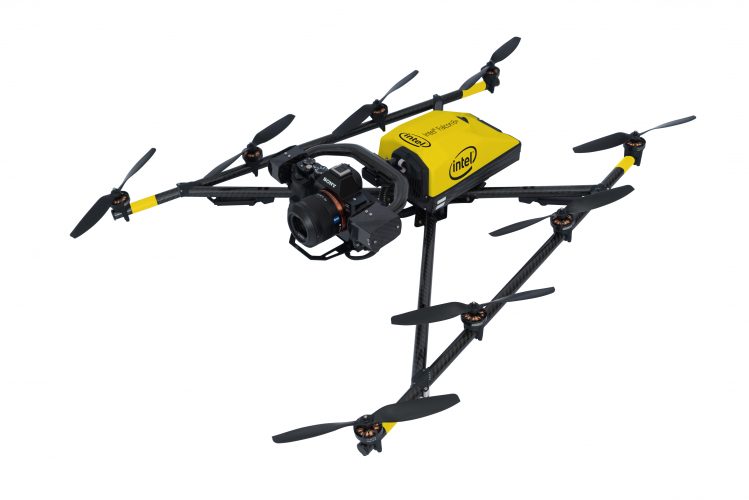 Bat sensors will allow the batsman to get more details about their game. This will give them an opportunity to analyze and improve their game. It will also generate various vital information regarding the stroke play which gives more information to the fans watching the match on TV. 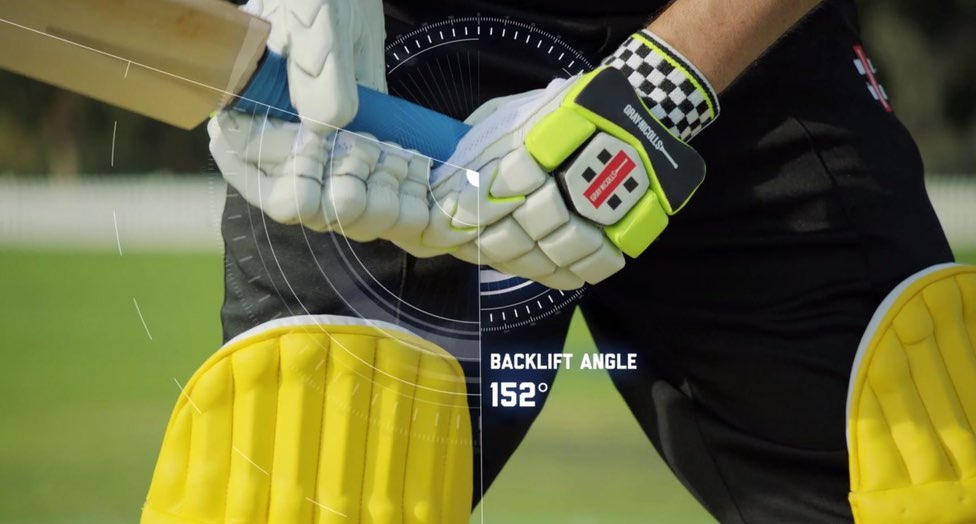 Intel has powered its sensor with Curie technology. These sensors will be attached to the bat handle and would information about all the shots played by the batsman.

It will give information like bat speed at the impact, back-lift angle (the angle with the back-lift), maximum bat speed, time of impact, and the follow through the angle.

Intel will also organize VR experience zones at two venues that are Edgbaston and The Oval. This will help fans to experience facing a virtual bowler in a virtual cricket environment.

ICC’s chief executive, David Richardson said that these innovations from Intel would transform the game of cricket. He also suggested that ICC is willing to extend this relationship with Intel for further tournaments.

Intel Sports Group Vice President, Sandra Lopez said that Intel is thankful to ICC for giving this opportunity. Sandra also added that Intel aims at making the sports more personalized and great to watch especially for the fans.

Also Read: How Technology Is Boosting Athletes Performance To A Whole New Game !