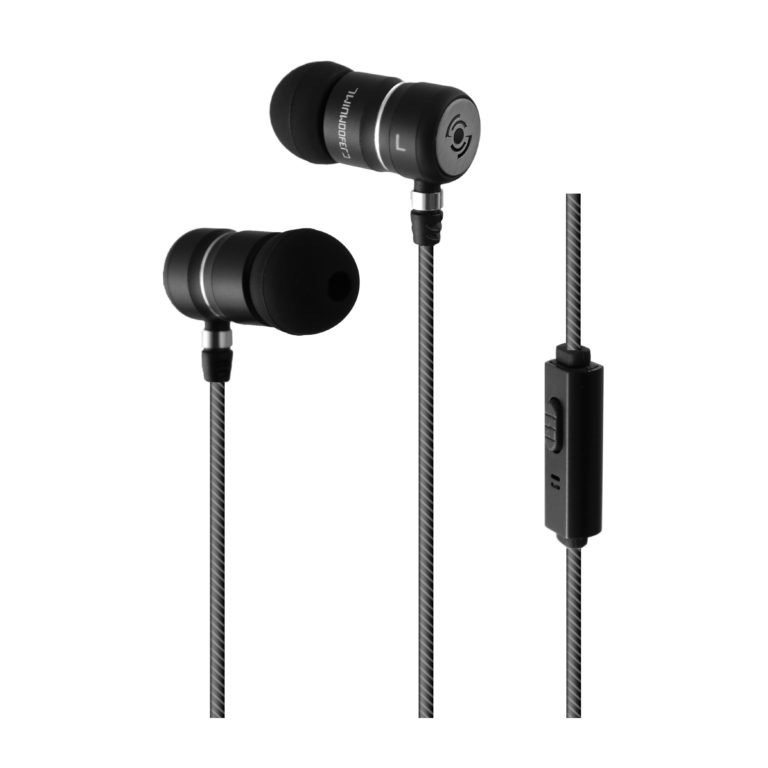 Tekfusion’s Prediction: Wired Headphones and Headsets Are Here to Stay ! 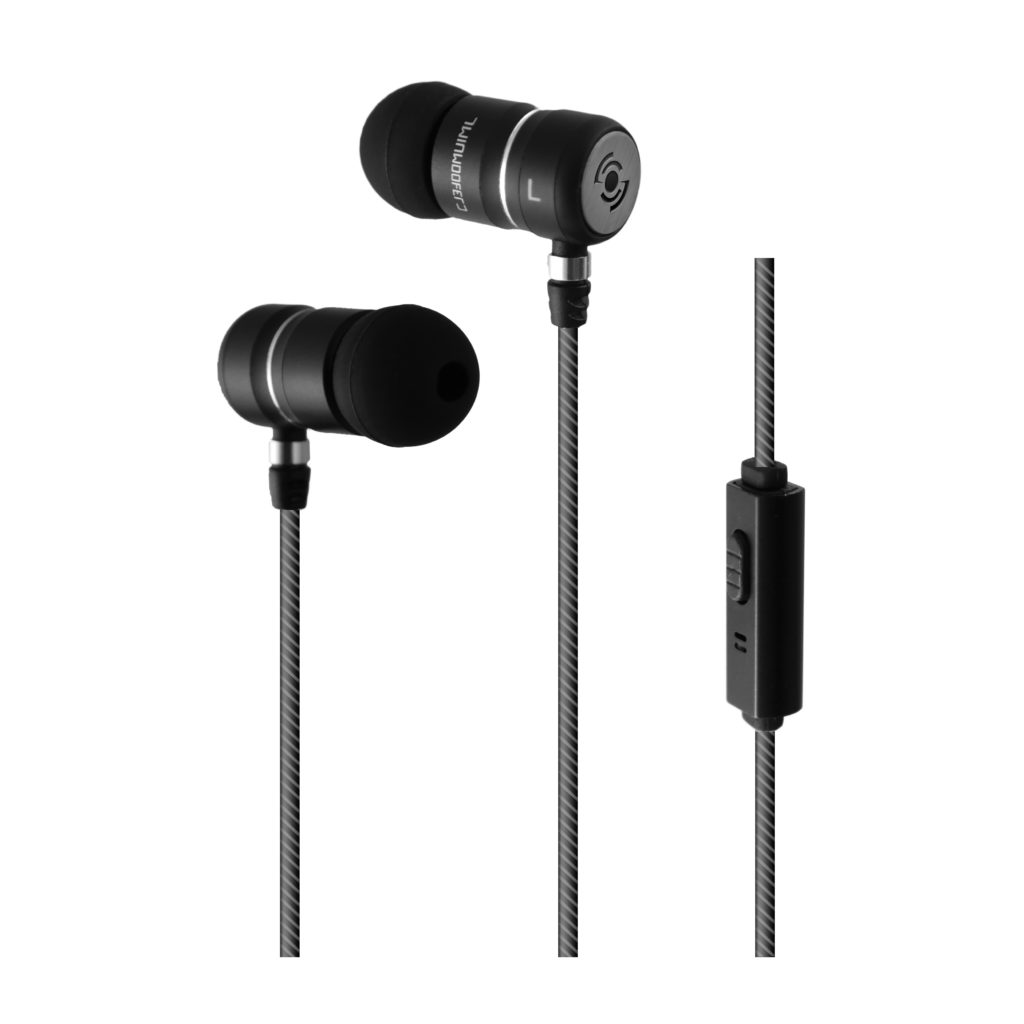 Tekfusion has been in the Personal Audio market since 2011, dating back to the early introduction of Smartphones and MP3 Players. Fast forwarding the time, and we are in 2017; the time when the good-old MP3 players have been long abandoned, owing to the new powerful smartphones, and the experimentation with wireless audio has been rampant at present. But this does not affect the five year old Brand – Tekfusion, as the company strongly believes that wireless headphones cannot entirely substitute the wired. The company is pre-launching its new generation of wired headset, the Twinwoofers M 2.0, which will be ready to ship in early February of 2017.

Some Insights on Bluetooth Audio by Tekfusion

“We build products that we proudly use ourselves, and rely-on in the long run. Bluetooth Headsets are on the upswing, although, at this point of time, the growth of its market is not unprecedented, at least as far as the India is concerned. Curiosity has led to the existence of several low-quality, low-priced products only to disappoint the end consumer.”

Related Read: Jayesh Mehta Talks About His Entrepreneurial Journey And The Foundation Of Tekfusion For Audiophiles !

As opposed to other brands, Tekfusion’s brand strategy has first been to focus on every aspect of building a quality product, followed by the “affordability to the masses” factor. Not to mention, that there are brands that have sacrificed either of these two, to release a rather unpolished version of a Bluetooth, or for that matter, any headset into the market. This is one of the foremost reasons as to why Tekfusion is not yet ready for the Bluetooth market.

A deeper look into the potholes of the Bluetooth headphones reveal that not only do they restrict you to adapt yourself to listen to lower bitrate audio (128kbps or below), but they are also run on battery, which makes the matters even worse. There is simply no low-priced-higher-bitrate-streaming technology in place, they are a huge inconvenience because you will always be worried about having them charged, and they come with an immense price tag. An audiophile, to whom a single bitrate in audio can make the difference of day and night, the Bluetooth audio streaming is a big No. On the other hand, for the common listener who wants to try out a basic Bluetooth headset, the infamous saying “Curiosity kills the cat” will hold the truth.

Tekfusion’s original Twinwoofers M Headset was released in the late 2013, and was priced at a staggering MRP of INR 3399. This higher end headset came with seven pair of ear adapters, two pouches – a soft as well as a hard case, one cable clip, and one cleaning cloth along with the manual and troubleshooting guides. 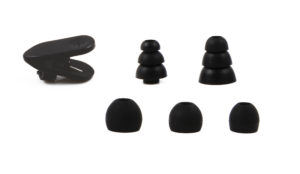 The product was released on major online retail stores in India, and was well received by the consumers, as well as bloggers, journalists and product reviewers. The growing concern for the company was that it couldn’t reach to the masses in the time expected, which is due to the higher price tag.

The company studied the market over time, and is confident that the higher-end audiophile market is in its growing stage, and possibly within next 5-6 years, this market will be seen fully matured. And while this market matures, the company set a new project to re-do its headset, with the intention to reach a vast market of consumers planning to shift to higher end audio from their stock earbuds supplied by mobile manufacturers.

In early 2016, Tekfusion went back to its drawing board to re-work on a new version of the Headset. Tekfusion has made some major changes, by introducing a brand new, more durable tangle free cable to ease storage, with a minimalistic set of accessories, which includes cable clip, a hard carry case for storage and five pair of ear adapters for sound isolation. The earpieces’ original design, of its ergonomically shaped hourglass contours will remain standard, for easy handling. This version of the headset will come with a complete matte black finish with silver accents on its aluminum chassis. 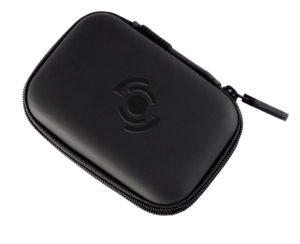 The new headset will feature echo-cancelling microphone, to improve the call answering facility, and will be compatible with Android, iOS and Windows. Tekfusion grants a one year warranty if you buy the headphone online from its store at or from its authorized dealers.

The company has downscaled the pricing from 3399 of the older version, to 2499 for the new edition, with pre-launch offer starting at 1999. Tekfusion will be accepting preorders from its website, starting on 1st Jan 2016 and will ship out the pre-orders in early February 2017.