The telecom industry in India is likely to grow rapidly in the fiscal year 2023. Revenue growth will be driven by rising tariff rates as well as a significant increase in data consumption in the country. The sector has been significantly impacted by debt as a result of issues including the Adjusted Gross Revenue (AGR) case judgment, which triggered huge liabilities for telcos. 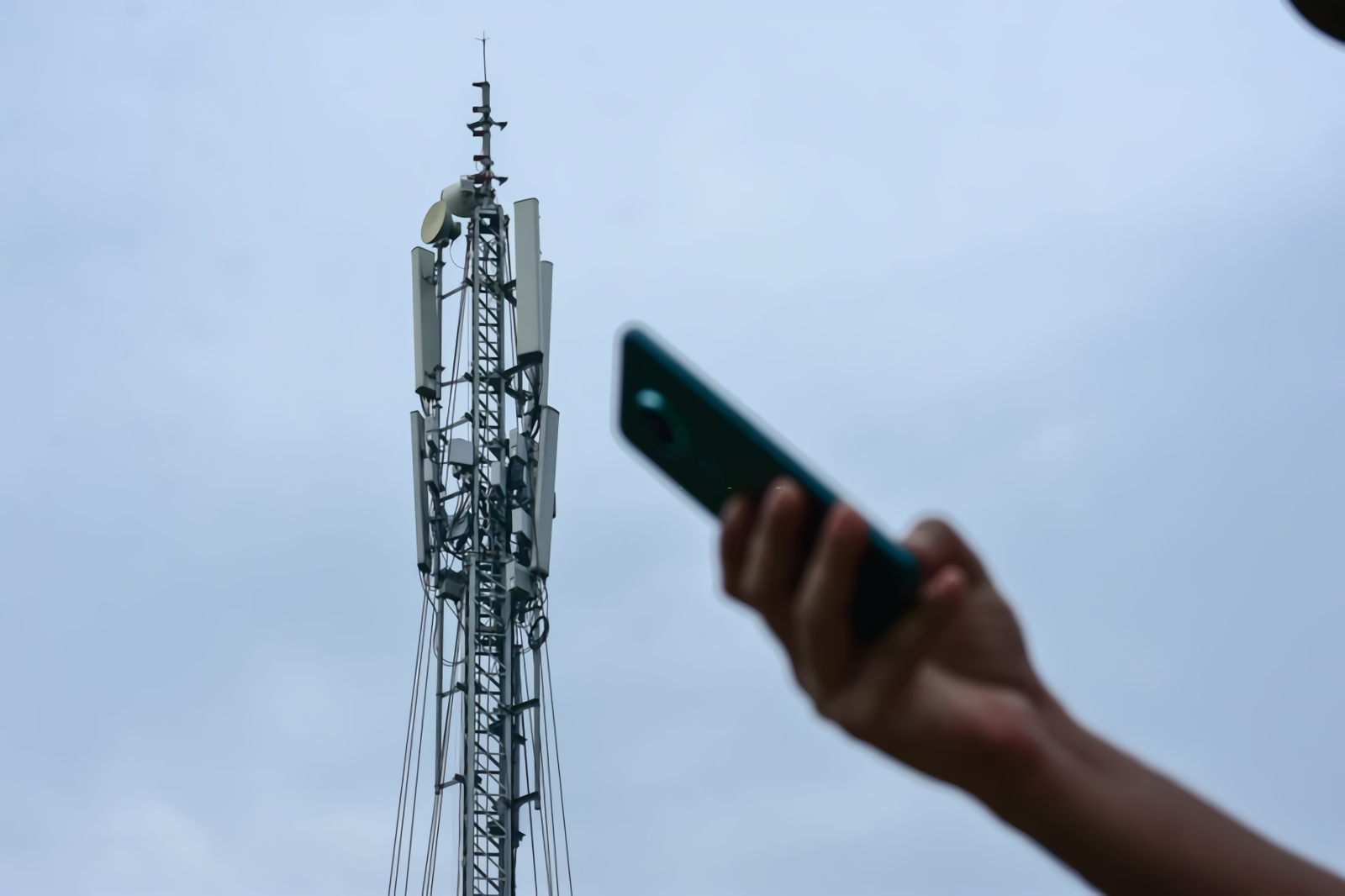 IANS reported that while the pandemic had a negative impact on other industries, it turned out to be a blessing for the telecom sector because corporates relied on telecom providers to keep their operations operating smoothly, according to Brickwork Ratings report. As a result, strong growth indicators for the sector, such as average revenue per user (ARPU) and minutes of use (MOU), have increased. According to the report, tariff hikes and increasing data consumption may further alleviate the telecom industry’s concerns, since revenues have already increased from 6 percent to 8 percent in FY22.

Brickwork Ratings (BWR) said in a report, “While the pandemic had a bad influence on the other sectors, surprisingly, it turned out to be a boon for the telecom sector as corporates were dependent on telecom operators for the smooth running of their operations.”

Furthermore, as the world has gone online for work and school, a larger subscriber transition to the 4G network is on the horizon. This will boost revenue for the country’s telcos perhaps more. It should be noted that average mobile data usage increased by 37 percent year on year in the second quarter of the fiscal year 2022. Telecom operators have lately announced rate increases ranging from 20 percent to 25 percent, which will help the industry even more.

The report further suggests that rising prices are uncommon in India, which is dominated by three carriers and has a highly competitive environment. However, the recent rate increases will help telecoms improve their ARPU, easing their financial burdens and allowing them to better invest in the upcoming 5G network. However, price increases may deter more users from upgrading from 2G to 4G network. Because over 44 percent of subscribers in India reside in rural regions, price increases may be unattractive.

According to another report by Credit Suisse, the dramatic transition of the digital realm into the metaverse would increase data demand by 20 times globally by 2032 and Bharti Airtel and Reliance Jio are two of the only telecom operators that are well-positioned to capitalize from the boom in India.