How Television is Taking Up the Challenge: Digital Disruption 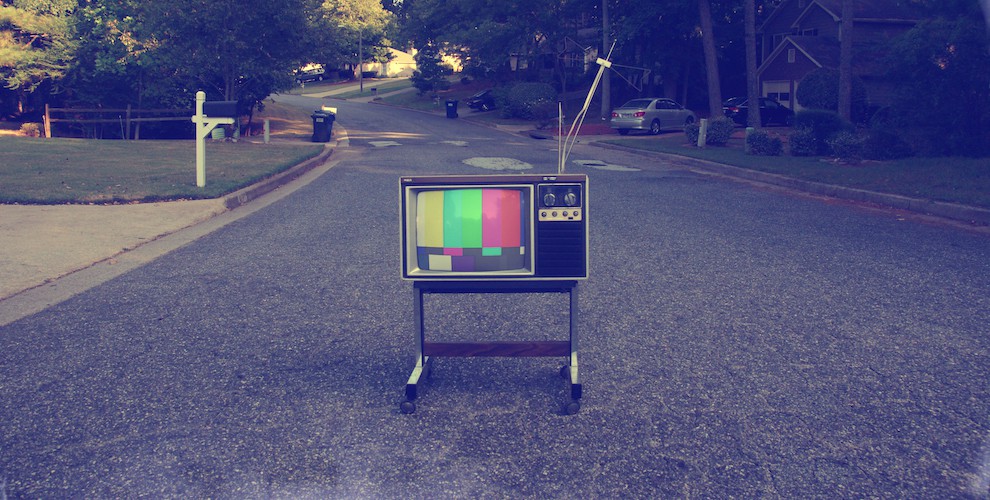 Digital disruption is taking the world of business by storm, impacting industries across the globe. There is not one industry which is left untouched; such is its all-pervasive nature. One of the most affected is the Media and Entertainment industry. While on one hand, the tech disruption has escalated consumer requirements manifold, on the other, it has created new digital rivals, who are giving TV and print a run for their money.

Moreover, India’s Television industry is consolidating as struggling channels keep going out of business. With more than 800 TV channels, space is already crowded. According to the Ministry of Information and Broadcasting, there were 410 news and current affairs channels and 438 entertainment channels. A slowdown in India’s economy, dip in advertising revenues, and the digital disruption, has worsened the situation. As a result, TV channels are now forced to enforce mass layoffs and several of them have shut down. The Network18 group, which is in partnership with the CNN Worldwide, CNBC, and Viacom and operates a number TV stations in India, dismissed around 350 employees this year. Several others have followed suit.

Related Read: 10 Trends that will Shape the Future of Digital Advertising

A slowdown in India’s economy, dip in advertising revenues, and the digital disruption, has worsened the situation. As a result, TV channels are now forced to enforce mass layoffs and several of them have shut down. The Network18 group, which is in partnership with the CNN Worldwide, CNBC, and Viacom and operates a number TV stations in India, dismissed around 350 employees this year. Several others have followed suit.

Citing examples of how media houses were fighting to stay relevant and fend off the digital challenge, Shweta Jain, Senior Vice President, Software Solutions, NDTV described how her organization was trying to stay agile and cut the flab by trying out innovative methods such as providing (mobile journalism) MoJo kits to journalists. She was speaking at an event in Goa. “The innovative technique is essentially a cloud platform for both TV and digital and works in sync with our vision of placing the reporter at the center of innovation. It has also been helpful in cutting costs. Moreover, the kit is very agile and useful for reporters and journalists who are able to capture as well as edit data such as pictures and videos online. They are also able to upload media in times approaching near real time,” says Shweta Jain.

NDTV was able to broadcast footage from domestic election battlefields that were all shot on a mobile phone or the MoJo kit. In fact, other broadcasters too have been going beyond using MoJo for only Facebook Live videos.

Media and Entertainment industry is set to grow

According to a PwC report, India’s media and entertainment industry is expected to exceed US$40,000 million by 2020, growing at a compound annual growth rate (CAGR) of 10.3% between 2016 and 2020. Effectively, India is poised to be a global superpower in the sector, upsetting traditional leaders such as the USA. However, Indian media houses face challenges like never before. Digital disruption is forcing them to reinvent and go chasing the elusive and ever-demanding customers. The growth in the digital sector is cannibalizing revenues. The business models of several media houses are not able to make money and are losing it to digital players.

Companies are witnessing competition from unforeseen quarters as Facebook, Netflix, and OTT swoop in. Competition has attained a multi-dimensional character. Now, the threat is both from the inside as well as the outside. It is not only restricted to other media companies but also includes others who are leveraging the advances of modern technology to reach out to customers and create business models which are disrupting traditional media houses and publications.

Therefore, traditional media houses in India must leverage technology to keep pace with the growing expectations of consumers as well as keep the revenues flowing. Continuous innovation and efforts at improving customer experience are the only ways to survive in the rapidly changing landscape. (Image- niemanlab.org)

(Disclaimer: This is a guest post submitted on Techstory by mentioned authors. All the contents and images in the article have been provided to Techstory by the authors of the article. Techstory is not responsible or liable for any content in this article.)

Muqbil Ahmar is a tech evangelist, environmentalist, women’s rights advocate, editor, columnist and founder of www.greenubuntu.com. He loves to write on tech, economy, films, arts and culture, and other diverse subjects.